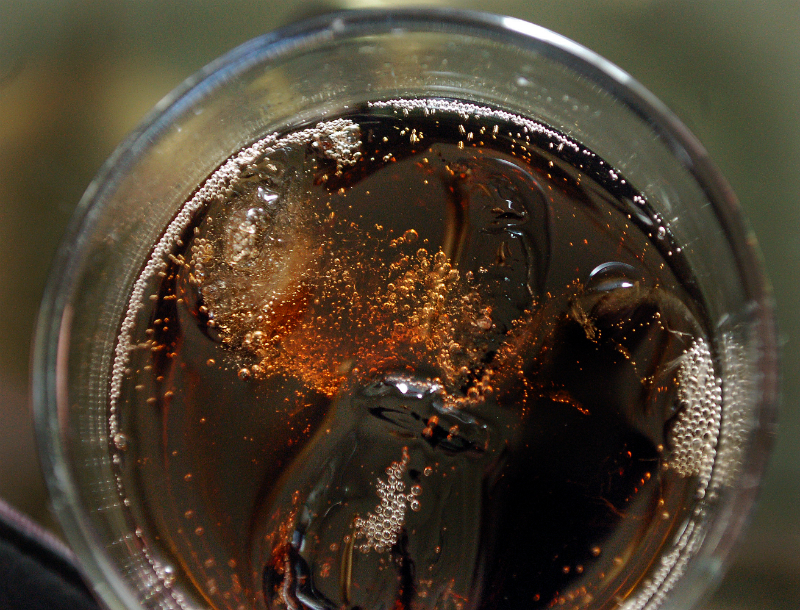 The UK Chancellor Philip Hammond laid out the country’s prospective spending and tax measures last week in Budget 2017, including an update on the Soft Drinks Industry Levy, or sugar tax, announced last year. Coming into full effect from April 2018, the tax will be implemented in a two-band approach, with drinks containing more than 5g/100ml being charged an extra 18p per litre, and those with higher than 8g/100ml being subject to a 24p per litre levy.

Are we already seeing an impact?

Any money raised by the tax hike is set to go towards the Department for Education (DfE), for the provision of sports in schools. The amount raised is expected to be lower than initial estimates though, with Hammond stating in the announcement that “unusually for a chancellor, I am delighted to announce a reduction in the expected yield of a tax.” He goes on to explain that “producers are already reformulating sugar out of their drinks, which means a lower revenue forecast for this tax. This is good news for our children.”

Though according to the British Soft Drinks Association (BSDA), this is not a novel announcement. Speaking at the Westminster Food & Nutrition Forum’s Implementing the Childhood Obesity Plan seminar at the end of January, BSDA public affairs manager Gareth Barrett states that since 2012, there has been a 17.8% fall in the total sugar content of soft drinks in the UK, and alongside an increase in the average volume of drinks, this means that soft drink sugar content is 22.3% lower than the 2012 average. The BSDA has also claimed that soft drinks represent the only UK sector with a calorie reduction target for 2020.

Many health bodies have welcomed the new levy, with claims that it will result in fewer cases of tooth decay, type 2 diabetes, obesity, and a swathe of other diet-related health problems. According to a study published in the Lancet Public Health Journal titled ‘Health impact assessment of the UK soft drinks industry levy: a comparative risk assessment modelling study’, these benefits will be significant, but still relatively modest compared to other health policies. The question, then, is whether the potential benefits are worth any prospective damage to the UK drinks industry.

The UK’s health bodies and charities certainly think so. “The Soft Drinks Industry Levy is a bold, positive and necessary move we believe will help reduce the amount of sugar our children consume,” said the Obesity Health Alliance in response to the budget announcement. “There is evidence from other countries that show similar taxes have helped to reduce the amount of sugary soft drinks consumed.”

The Royal Society of Public Health (RSPH) chief executive Shirley Cramer also responded, saying: “We are delighted that, as shown by the downgrading of the Treasury’s revenue expectations, the sugar levy is already working to spur reformulation of sugary drinks by manufacturers. This is a crucial development for the health of our children.”

"There is the potential for damage to be done to brands that have to dramatically decrease their sugar content."

Still, while it does appear that reformulation of drinks is happening steadily across the industry, there is the potential for damage to be done to brands that have to dramatically decrease their sugar content.

“There are always risks to reformulation; if you get your taste or your mouth feel wrong, your sales will collapse,” says Barrett. “Consumers are very fickle, they’re very angry when you change a product and they don’t like it.”

While there will certainly be few tears shed by health bodies for particularly sugary drinks undergoing this process, it is worth considering how this may affect both retailers and manufacturers of soft drinks in the UK, which arguably need to be sure of reliable revenue if the worst projected Brexit scenarios come to pass.

Brexit is also likely to have an impact on the sugary drinks sector, one which has the potential, according to the BSDA, to refute the benefits of such a levy. “Brexit itself is having an effect on sugar quotas,” says Barrett. “Leaving the European Union the sugar price will be coming down whatever, but Brexit is increasing the cost of Stevia and of artificial sweeteners considerably… sugar will be coming down in price, and alternatives will be going up in price and that’s a problem.”

And while trends abroad do seem to suggest that a heightened tax rate on sugary drinks does seem to deter manufacturers from creating sugary sodas, the UK levy does not apply to ‘diet’ and other sugar-free brand drinks. On the face of it this may not seem an issue, however Barrett argues that the UK diet drinks market could face difficult times ahead, if signals in the US are any indication.

“Diet drink sales are dying in the United States; part of that is scaremongering around sweeteners and it’s a bit like the anti-vac [anti-vaccination] movement, there’s a real sugar movement,” says Barrett. “That’s really quite dangerous in terms of food purchasing, food habits and that’s causing real problems for us over there, but it hasn’t hit the UK yet.”

Food trends can certainly be contagious however, and if such a movement does indeed catch on in the UK, combined with the lower price of sugar and the heightened price of alternatives, the government may have a much more significant sugar health crisis on their hands, potentially more than a levy could solve.