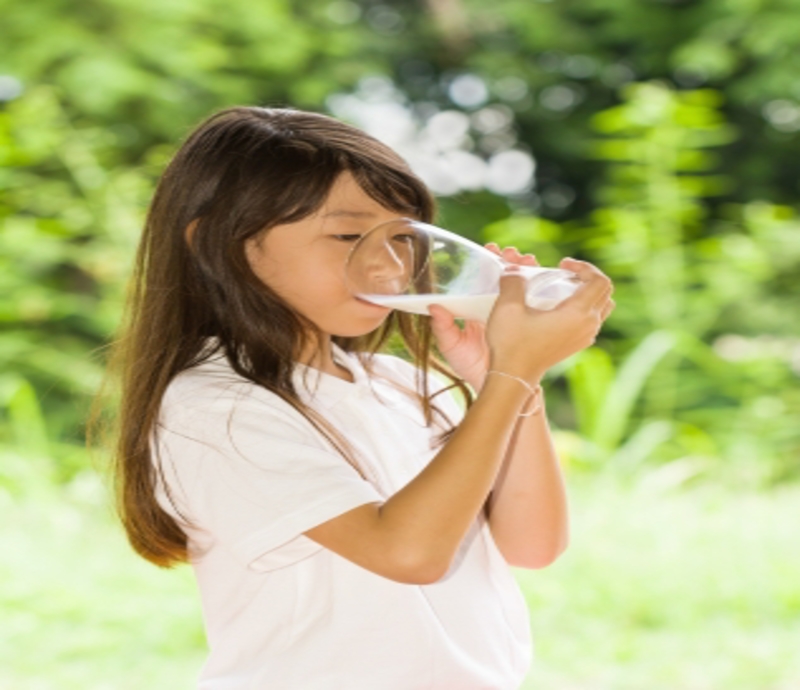 A new report by Tetra Pak finds that only 55% of primary aged children in the UK are currently drinking milk at school, and the consumption levels are dropping further among pre-schoolers and children aged nine and older.

The report, called Making More of Milk, finds that 28% of parents state the main reason their kids are not consuming milk in school is because they are unaware their children are eligible for free or subsided milk, even though parents consider it as a healthy and nutritious drink.

The decreased milk consumption in the UK schools is a worrying trend given the poor oral health, high child obesity levels and poor hydration choices among children.

"School milk needs to be safeguarded and policy best practice shared across different parts of the UK to encourage greater uptake.”

The report has urged for free milk to be made available for all Reception children in England for the complete school year rather than reducing access at each child’s fifth birthday as is presently the scenario.

The present model makes it complicated for teachers to administer, and it is unfair on some children who are suddenly unable to drink milk.

This report stated that children are missing out on important nutrients that they would have received through their daily portion of milk.

Tetra Pak managing director for North-West Europe Stefan Fageräng said: “With more than one in five children during their first year of primary school being overweight or obese in England, Scotland and Wales rising to more than a third by the time they start secondary school, there is a renewed focus on children’s eating habits.

“Children need a healthy balanced diet and as milk is a rich source of protein; calcium; Vitamin B12 and iodine, it is and should continue to be, a key part of our children’s daily diet for a healthier future. School milk needs to be safeguarded and policy best practice shared across different parts of the UK to encourage greater uptake.”

Tetra Pak’s report was developed in consultation with industry groups.