ContinueLearn More X
X
Advertise with us
admin 16 May 2012 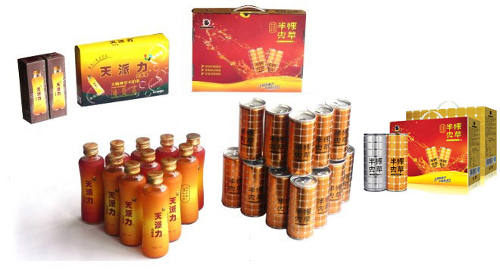 Nutrastar International, a China-based producer and supplier of premium branded consumer products, has posted net revenues of $6.86m for first quarter ended 31 March 2012, up 18.4%, compared to $5.80m in the corresponding quarter of fiscal 2011.

Nutrastar’s net income decreased to $2.95m during the reporting quarter, compared to $3.01m in the first quarter of 2011.

"As expected, we saw a slight decline in the gross margin to 74.1% from 76.4% in the first quarter of 2011 due to an increase in sales from our beverage products which have a higher cost of production than our other consumer products," Han said.

"Throughout Q1, we made progress further broadening our market presence via marketing initiatives, and expanding our production capacity.

"We also made headway growing our premium consumer product portfolio with the upcoming addition of a new Cordyceps instant soluble drink powder and an infused alcohol product."

Cordyceps Militaris is a herbal nutrient in Traditional Chinese Medicine.

Nutrastar’s products are sold in China via a sales and distribution network that covers more than ten provinces.