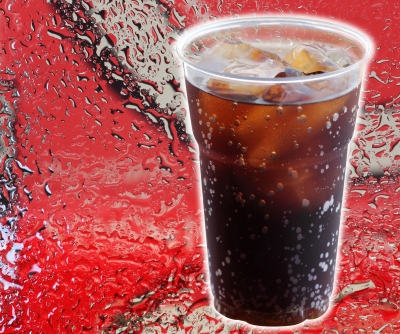 A new report by the British Medical Association (BMA) has urged the imposition of strict measures including a 20% tax on sugary drinks to tackle obesity in the UK.

It is being estimated that a third of the UK population will become obese by 2030 and BMA says that a 20% tax could reduce the prevalence of obesity by around 180,000 people.

BMA is the latest body to have demanded a levy on all non-alcoholic water based beverages that contain added sugar like sugar-sweetened soft drinks, energy drinks, fruit drinks, sports drinks and fruit-juice concentrates. The report suggested that the money from the tax could be used for the subsidisation of fruits and vegetables.

BMA’s Dr Shree Datta was quoted by the BBC as saying: "I think it is a massive problem illustrated by the fact obesity is creeping up. We’re looking at 30% of the UK population being obese by the year 2030, a large extent of that is due to the amount of sugar we’re actually consuming without realising.

"The biggest problem is a lot of us are unaware of the amount of sugar we are consuming on a day-to-day basis."

The report titled Food for Thought, the BMA claims that a 330ml can of pop was likely to contain up to nine teaspoons of sugar that can be considered as empty calories.

The author of the report, Professor Sheila Hollins said: "We know from experience in other countries that taxation on unhealthy food and drinks can improve health outcomes, and the strongest evidence of effectiveness is for a tax on sugar-sweetened beverages.

"This is an important way to help redress the imbalance highlighted previously between the cost of healthy and unhealthy products, which particularly impacts on individuals and families affected by food poverty."

Image: The money from the tax can be used to subsidise fruits and vegetables. Photo: courtesy of Naypong/ freedigitalphotos.net.