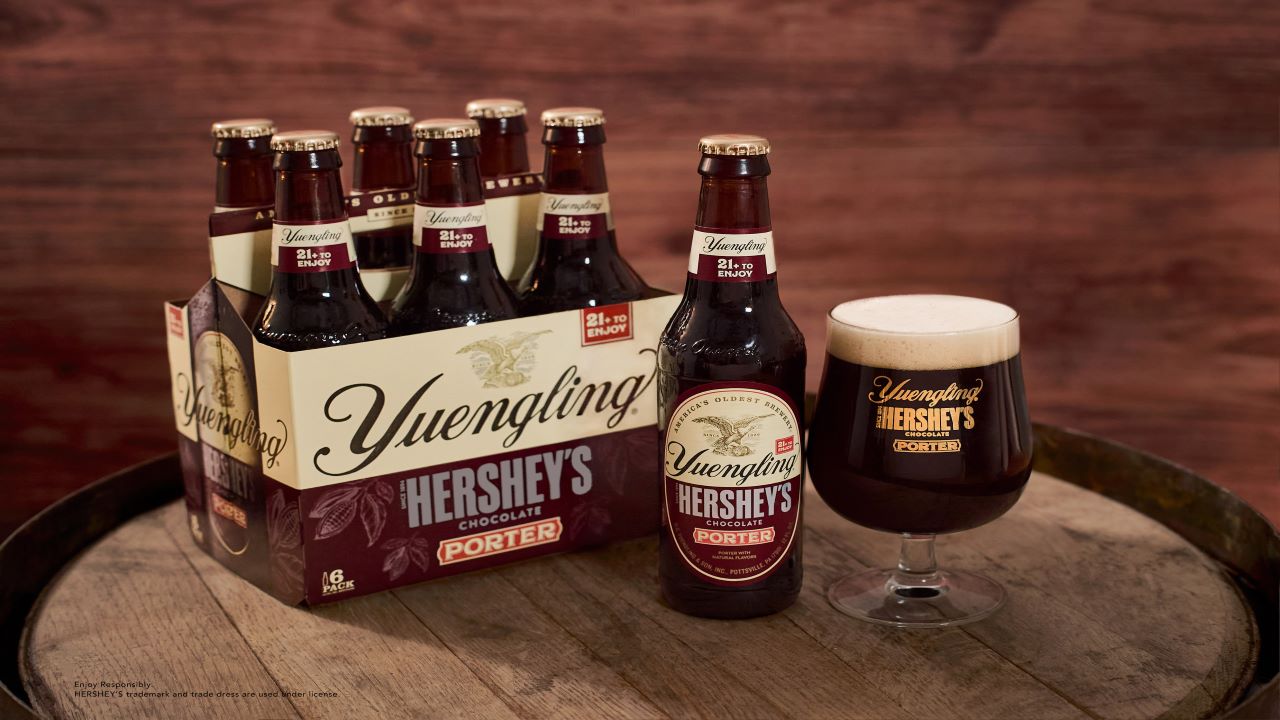 DG Yuengling & Son, America’s oldest operating brewing company, is expanding its Tampa campus in Florida for conversion into a restaurant and entertainment destination.

The company broke ground for the revitalisation project in November 2020 and plans to open it in early 2022. The project will create modern amenities and improve the visitor experience.

The expansion project will also support the growth of regional tourism and the local craft beer market. The Yuengling brewery has been operating since 1999 since the company acquired it from the the former owner Stroh.

The brewery is located at 11111 N 30th Street in Tampa, Florida, less than 3.2km from the University of South Florida, Moffitt Cancer Centre, and Busch Gardens. The  location is 30 minutes away from Tampa International Airport.

The brewery expansion will include a pilot brewing system, a 15-storey on-site hotel, a restaurant, and expanded gift and coffee shop. The revitalisation will add a multi-use concert and entertainment pavilion, an outdoor beer garden and recreation area, private dining space, and conference rooms.

Visitors will be able to view digital interactive history, artefacts, and memorabilia of the company.

The company uses energy-efficient lighting and equipment and implements water conservation and reuse. As part of its sustainability initiative, it recycles its brewing by-products and converts the remaining by-products into methane gas to produce power and heat.

MBCI was appointed as a general contractor for the project, while Alliant Partners was contracted to develop the new campus. The hotel is being developed under a venture between Capstone Development and Alliant Partners.

Alfonso Architects is preparing the design while Miller Brothers is managing the construction.

DG Yuengling & Son is a sixth-generation family-owned brewing company founded in 1829. The company was originally named as Eagle Brewery and renamed as DG Yuengling & Son in 1873. In 1976, the brewery was recognised as America’s oldest brewery. Yuengling’s Tampa brewery is its largest production facility.

Produced at three facilities, including one in Tampa and two in Pottsville, the products offered by the brewing company are sold in 22 states. The company entered a partnership with Molson Coors Beverage Company in September 2020, which will enable to expand the distribution of Yuengling beers further westwards.

The company celebrated its 190th anniversary in 2019. It partnered with celebrity chef and renowned restaurateur Kelsey Barnard Clark in January 2020.