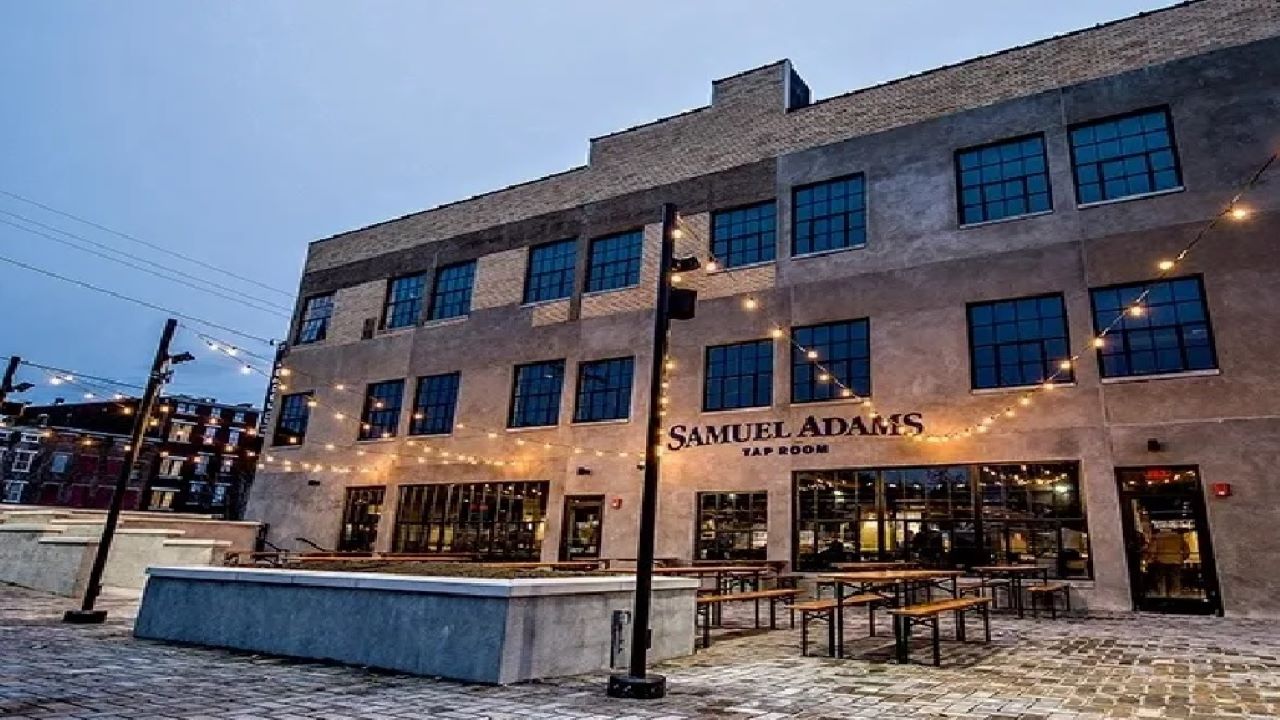 Samuel Adams is an independent craft brewer based in the US. Credit: Quality Mechanicals Inc. 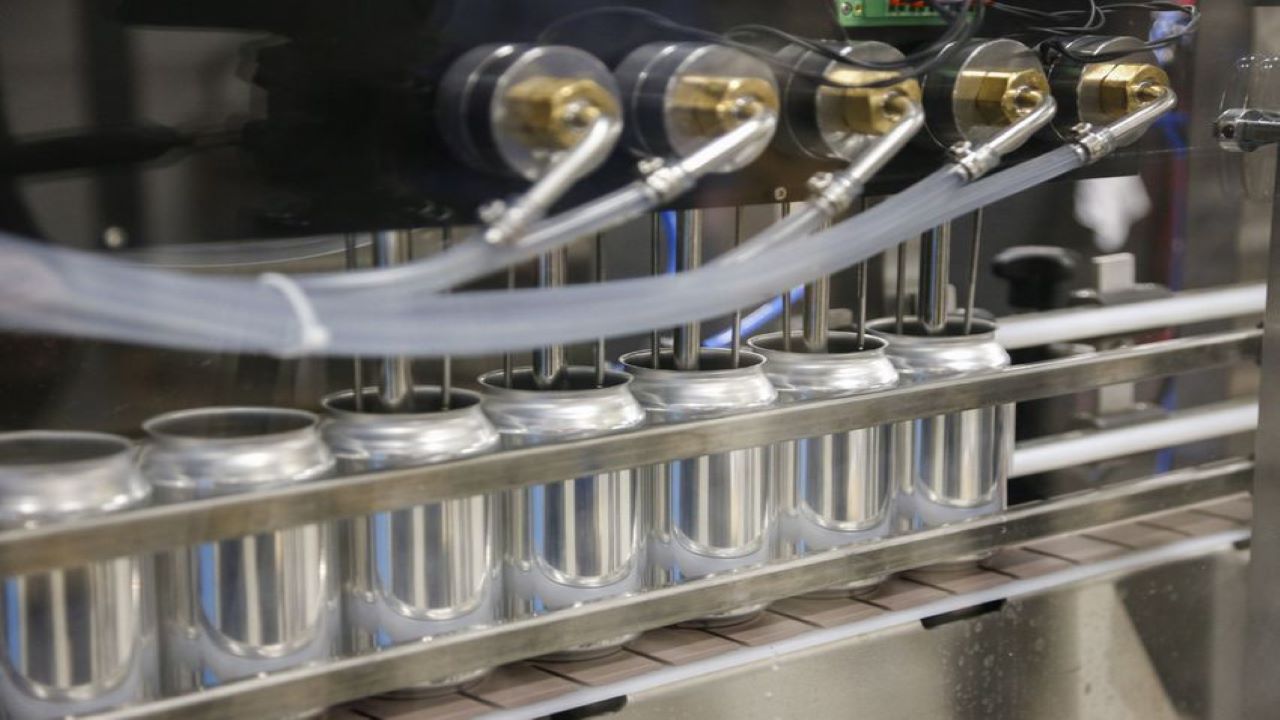 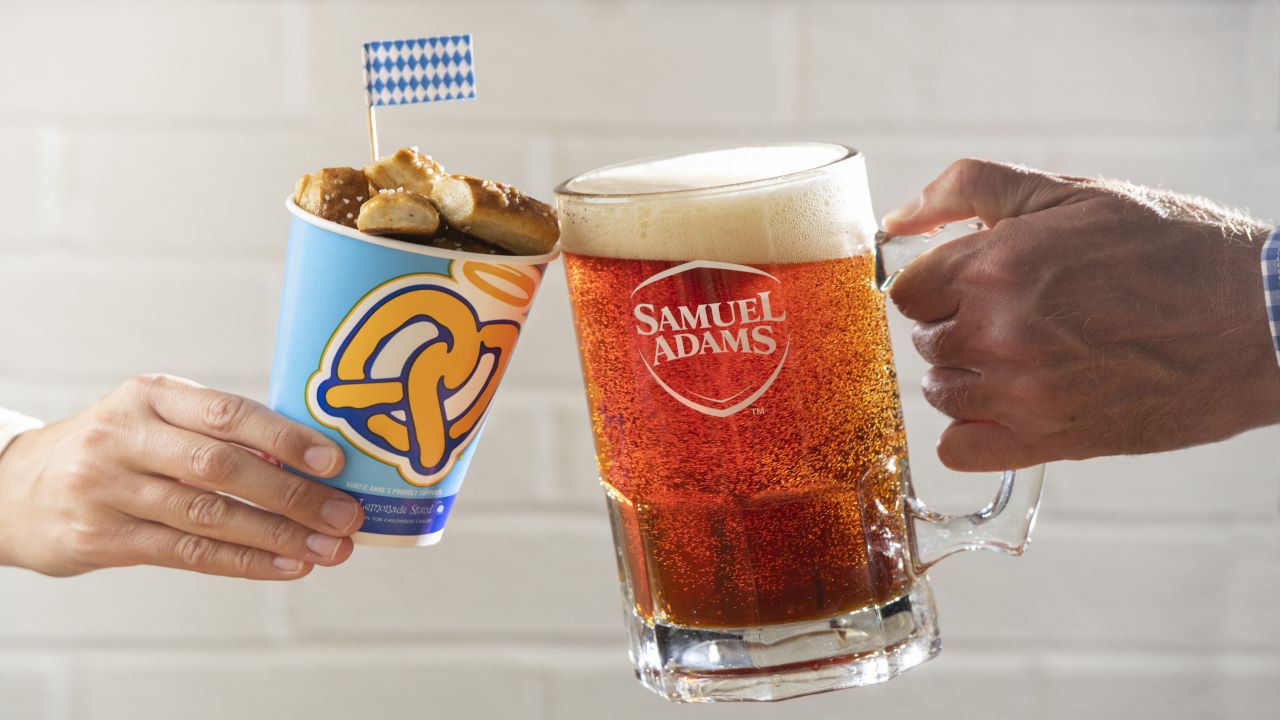 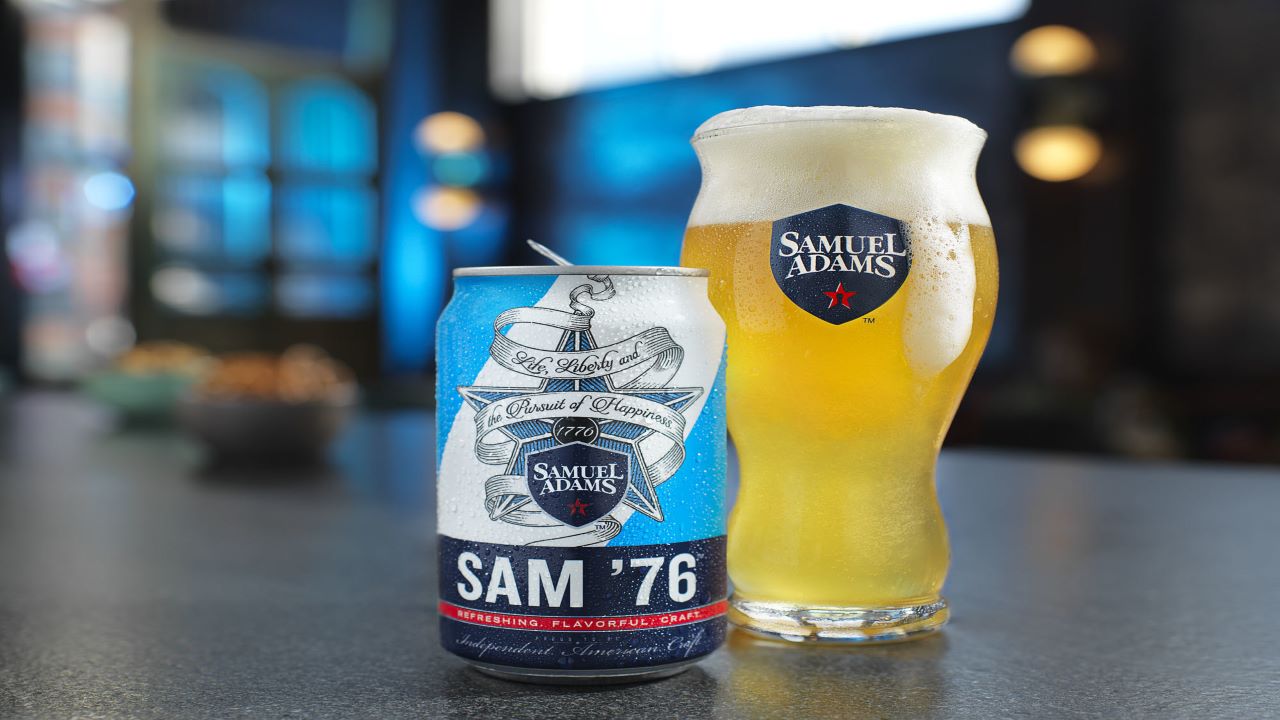 Samuel Adams, also known as Sam Adams, is expanding its Cincinnati brewery in Central Parkway, US.

Estimated to involve an investment of $85m, the expansion of the production facility is expected to be completed in early 2022.

Samuel Adams is a brand of the Boston Beer Company, which was founded more than 35 years ago. The brewery expansion will support the increasing demand for beer products offered by Boston Beer and add more than 100 new jobs.

Samuel Adams was supported by the Cincinnati Department of Economic and Community Development, JobsOhio and the Regional Economic Development Initiative (REDI) Cincinnati throughout the planning phase of the brewery expansion. The Ohio Development Services Agency provided Samuel Adams with a Job Creation Tax Credit for the project.

In November 2018, Samuel Adams opened a tasting room, which is situated across the street from its Cincinnati brewery.

The expansion will allow the brewery to increase its production fourfold through the addition of two canning lines and packaging equipment. Increased production and packaging facilities will support different Boston Beer brands, including Samuel Adams, Twisted Tea, Truly Hard Seltzer, and Angry Orchard.

Additionally, the project will create new parking areas and truck routes to ensure smooth delivery of supplies or shipment of beer. The investment will also be used to deliver building extensions on the northern and southern parts of the facility.

The brewery will produce and distribute some of the most recognisable brands in the country.

Hixson worked with Samuel Adams for the brewery expansion.

Spectrum Integrated Technologies (Spectrum IT) is working on security installations at the Cincinnati brewery and other locations of the Boston Beer Company.

Samuel Adams is an American independent craft brewer founded in 1984 by Jim Koch.