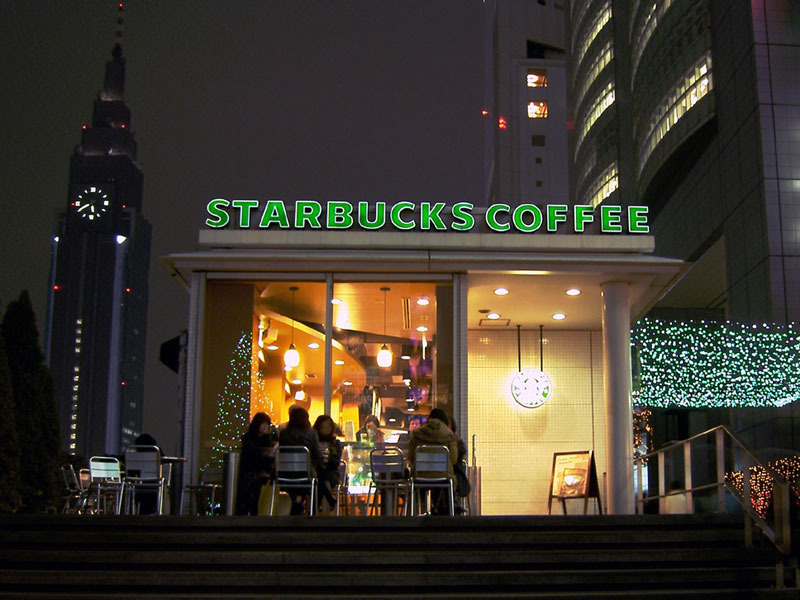 Starbucks Corporation, a coffee company and coffee shop chain based in the US, operates more than 24,000 retail stores in 70 nations also selling products at grocery stores worldwide. The coffee company earned $4.9bn revenue in 2015.

Starbucks was acquired by Il Giornale and was renamed Starbucks Corporation in 1987.

McCafé® is an in-coffee-shop-style food and beverage chain of McDonald's. McCafé® beverages are sold in more than 15,000 McDonald's in-store outlets globally.

McCafé was launched in Melbourne, Australia, in 1993 and the first US store was opened in 2001, while its 100th store was opened in Australia in 2003. McDonald's introduced its McCafé ground and whole bean coffees as well as single-cup pods for home brewing in supermarkets across the US in 2014.

Costa Coffee, the UK’s biggest coffee house chain owned by Whitbread, currently operates more than 3,000 outlets, including 2,000 stores in the UK and more than 1,000 in 30 markets worldwide.

Costa Coffee was founded by Bruno and Sergio Costa in Lambeth, London, 1971. It opened its first outlet in London in 1978 and first coffee shop outside the UK in Dubai in 1999. The company was acquired by Whitbread in 1995 and opened its 1,000th coffee shop in the UK in 2009.

Ediya Coffee, a leading South Korean coffeehouse chain with 2,000 outlets spread across the country, was listed the best amongst Korean major coffee franchises in a consumer satisfaction study conducted by the Korea Consumer Agency (KCA) in 2015.

Doutor Coffee, a Japanese retail coffee chain with presence in coffee roasting and coffee shop franchising operations, currently owns more than 1,200 outlets across the world, of which approximately 800 shops are located in Japan.