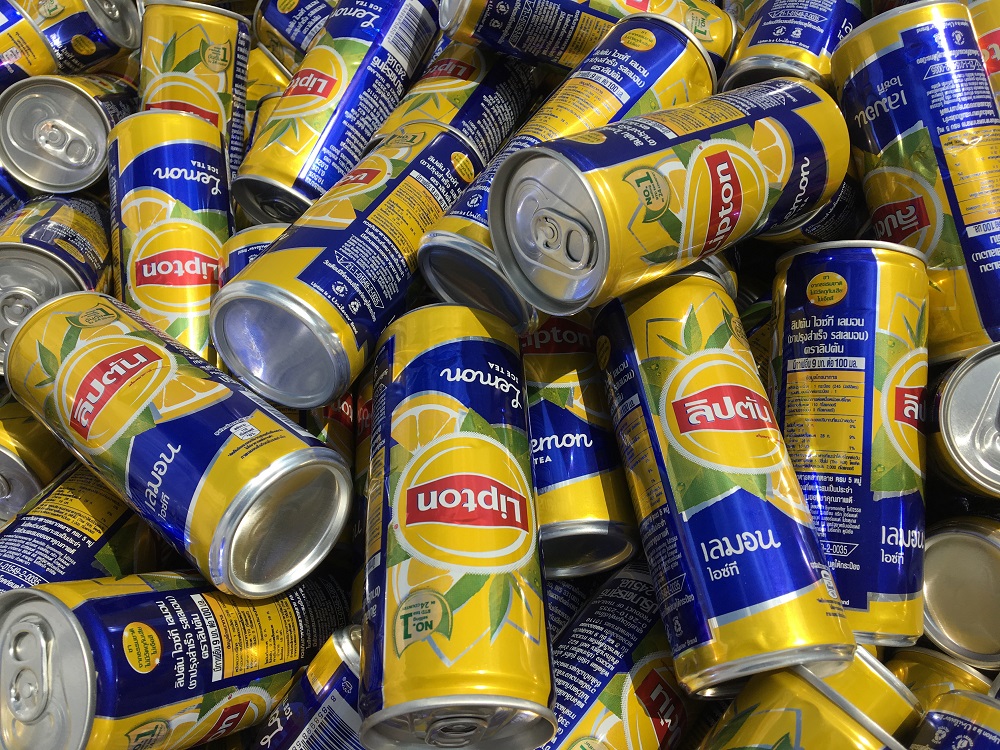 Suntory PepsiCo Beverage (Thailand) Company Limited announced the launch of Suntory TEA+, a ready-to-drink (RTD) oolong tea in Thailand. Positioned as a healthy drink with the distinct flavour of oolong tea, TEA+ is available in two variants, namely Tasty (low sugar) and No Sugar. The new product line targets health-conscious Thai youth in the 25–35 age group, who seek a flavorful low-sugar or no-sugar refreshment for relaxation and refreshment.

The new launch is in line with Suntory PepsiCo Beverages’ strategy to expand its portfolio of health drinks for the Thai market. TEA+ is made adhering to Suntory’s standards at all stages of production, right from the plucking of the tea leaves, to the partial-fermentation process, all the way to the final pan firing and rolling process. Through this end-to-end quality-control, TEA+ claims to offer fresh tea with the characteristic flowery scent and sweet mellow taste of oolong tea, along with its rich trove of beneficial bioactive compounds, such as oolong tea polymerized-polyphenols (OTPP).

The company has rolled out TEA+ in convenience stores, department stores, supermarkets, and retail and wholesale stores across the country. To promote the new brand, Suntory PepsiCo Beverages earmarked a sum of THB200m ($65,343) for a large-scale marketing campaign, which includes a free trial campaign distributing over 1.6 million bottles, complemented by television, out-of-home, and digital media advertisements.

Iced/RTD tea has garnered a sizable following in Thailand in recent years; in fact, when asked what type of tea they typically consume, three in five (61%) Thai consumers reported iced tea and is largely driven by the millennial demographic (66%)*. This is partly attributed to the perceived healthiness of these drinks compared to sugary colas, and the availability of appealing flavours. Additionally, leading brands such as Oishi and Ichitan engaged in a price war, to the benefit of consumers, and conducted lucky-draw campaigns, which draws crowds of buyers among low-income classes.

However, digital and print media reports that shone a light on the excessive consumer intake of sugar and caffeine due to the frequent consumption of RTD tea tarnished the ‘health halo’ of the category. Furthermore, the Thai Government began levying a sugar tax in 2017, compelling manufacturers to reformulate their beverages with zero/less sugar or sweeten them with natural and artificial sweeteners. To revive interest in the category, leading companies are introducing premium ‘naturally healthy’ products with low/no-sugar formulations that are infused with a diverse array of tea varieties, herbs, spices, flowers, and other botanicals.

Accordingly, Suntory PepsiCo Beverages rolled out its oolong tea product, which has gained appeal among Thai consumers thanks to its purported health benefits, relaxing properties, and mild flavour. This resonates with the findings of GlobalData’s 2019 Q4 consumer survey, where 46% of Thai respondents stated that they typically consume oolong tea*. In addition, the company emphasizes its Japanese production standards for TEA+ to capitalize on the trust that Thai consumers place in the quality of products from Japan. GlobalData’s Market Pulse Survey captured this trend, with 53% of Thai respondents stating that they somewhat or completely trust products from Asian countries (excluding China)*². Unsurprisingly, competitor Oishi also leverages its “Japan connection” with its chain of Japanese eateries in Thailand, to drive product sales in the country.

* GlobalData 2019 Q4 Consumer Survey – Thailand – December 2019 – Data based on multiple answer question, therefore numbers do not add up to 100