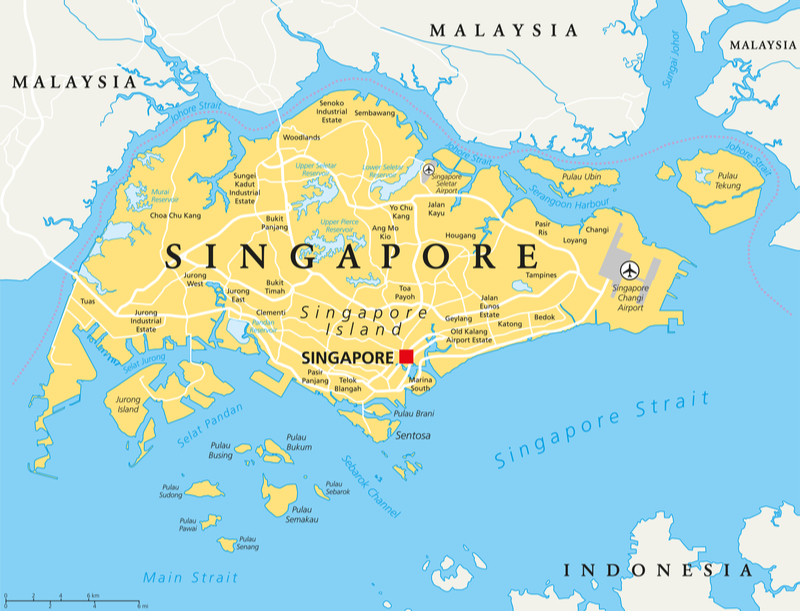 GlobalData’s consumer survey research from Q3 2019 shows that 47% of global consumers are actively trying to reduce the consumption of sugar.

Singapore will be the first country in the world to ban advertising for all sugar-sweetened drinks.

The ban was announced by Singapore’s Senior Minister of State, Ministry of Health, Edwin Tong, in his opening address to the Singapore Health and Biomedical Congress. The advertising ban will be in place on all Singapore media platforms. These include broadcast, print, out-of-home and online channels. The Singapore Government action was based on the nationwide consumer concern on over-consumption of sugar.

However, according to GlobalData’s survey, this a global concern to actively reduce sugar content, not just for Singapore.

GlobalData’s consumer survey research from Q3 2019 shows that 47% of global consumers are actively trying to reduce the consumption of sugar.

In fact, the proportion of Singaporean consumers who are actively trying to reduce consumption on sugar is slightly lower than the global average (45%).

As many other countries share the same view on this topic, such as the UK and France using tax increases for sugary beverages, it will be of no surprise if they follow Singapore’s example and ban the advertising of sugar-sweetened drinks. 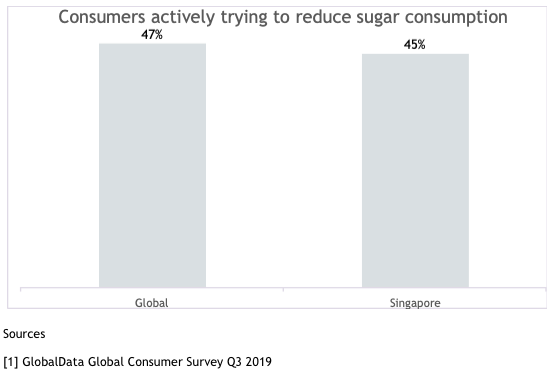