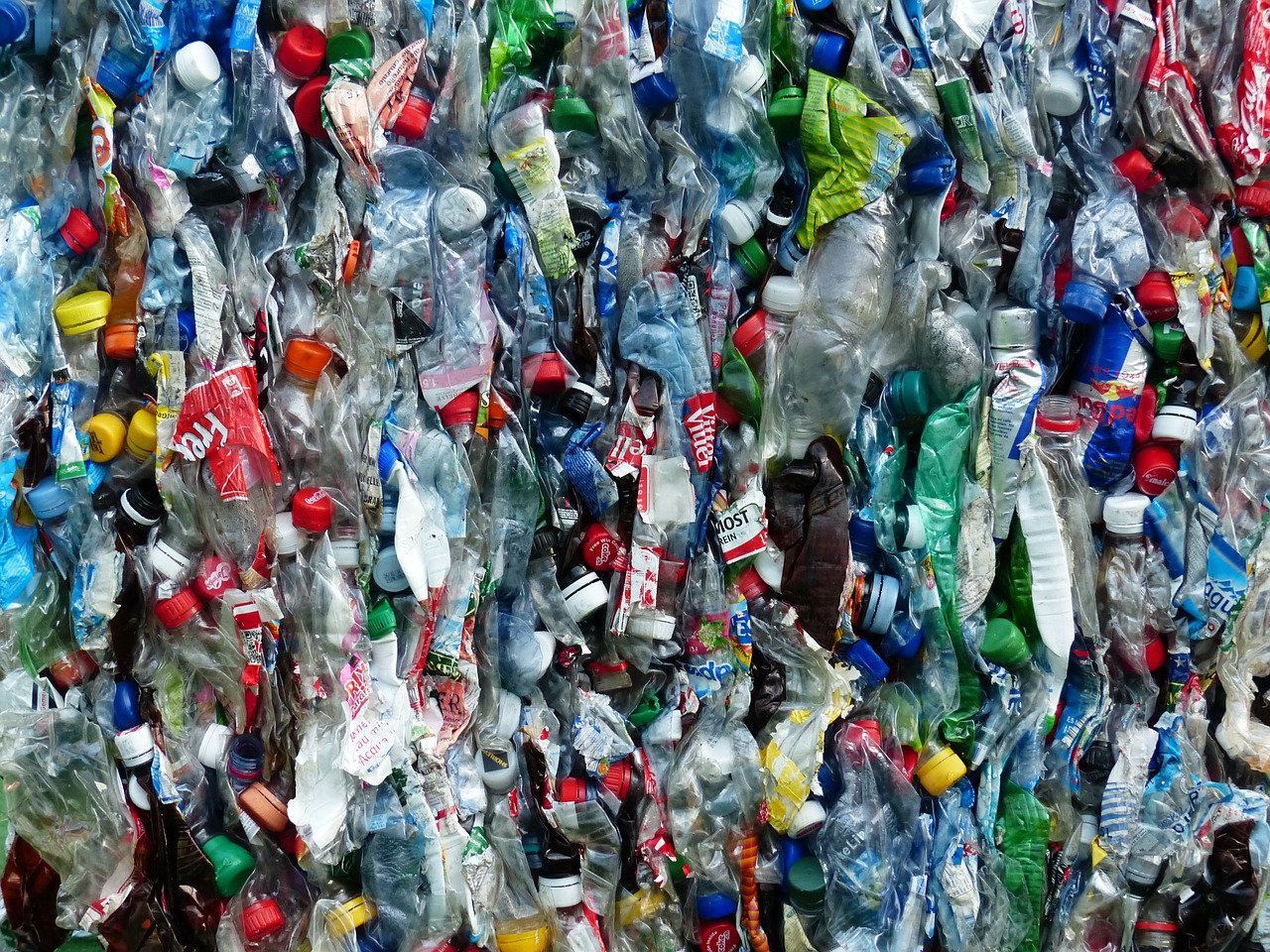 Unfortunately, packaged drink manufacturers appear to be doubling down on plastic instead of transitioning away from it.

Packaged beverage makers have developed an addiction to plastic (especially polyethylene terephthalate [PET]), an indestructible material derived from fossil fuels that currently accounts for over 70% of all drink packages in markets like the UK, but also constitutes a disproportionate share of solid waste fouling the world’s oceans and shores.

Can packaged beverage manufacturers break this addiction and head off a public backlash against plastic waste? Or will they continue to embrace plastic?

Packaged beverage makers are doubling down on plastic

Unfortunately, packaged drink manufacturers appear to be doubling down on plastic instead of transitioning away from it. Recent announcements from Nestle and Coca-Cola – two of the world’s largest packaged beverage manufacturers – detail major new investments in plastic packaging, albeit plastic packaging with a more environmentally-friendly angle.

Nestle Waters North America recently signed an agreement with recycled PET plastic (rPET) supplier CarbonLITE to increase its use of food-grade, post-consumer rPET. The latter has committed to build a new manufacturing facility in Pennsylvania that will be able to recycle over two million single-use plastic bottles a year and produce 80 million pounds of food-grade rPET pellets a year.

Coca-Cola is moving in a similar direction. Earlier this month, it announced a deal with Netherlands-based Ioniqa Technologies to develop the latter’s proprietary technology to make high-grade, recycled PET content from PET waste. Coke would like to use at least 50% recycled material content for its plastic bottle packaging by the year 2030.

Danone’s Evian brand is also on-board with the use of more recycled plastic. Earlier this year, the company pledged to make all of its plastic bottles from recycled plastic by the year 2025 (up from 30% at present), the most ambitious plan of the major bottled water companies.  Danone is banking on new technology from Montreal-based Loop Industries which has found a way to efficiently convert plastic waste into clean, high-quality plastic.

Governments are attempting to reign in single-use plastic waste

Governments, both local and national, are leading the fight against single-use plastic. A proposed bill in New York City would ban the sale of single-use plastic bottles in shared public spaces like city parks and beaches. In Europe, the European Parliament has backed a law that will require member states to collect 90% of plastic bottles for recycling by the year 2025.

The University of Cambridge Institute for Sustainability Leadership established an even more aggressive goal in a report released this fall. The institute’s vision is to eliminate the landfilling of plastic waste and prevent any plastic from “escaping to the natural environment” by the year 2030. By then, the vision is for all plastic drinks packaging to be made entirely from recycled materials, renewable materials, or both.

As worthy as these goals may be, it seems clear that the packaged beverage industry has no immediate plans to retreat from plastic as a packaging material. The desire to create a value chain for plastic packaging that results in a “zero plastic packaging waste” future seems to dominate the current thinking on the single-use plastic issue.

But is this vision nothing more than a fantasy?

Recycling rates are nowhere near 90% at present. According to a recent report in The Wall Street Journal, less than one-third of PET bottles sold in the US are collected for recycling. And of this percentage, just 1% is eventually processed into food-grade plastic.

Echoing these concerns, Britain’s Royal Statistical Society has just chosen “90.5%” as its “international statistic of the year.” The number indicates the proportion of plastic waste that has never been recycled.

The beverage industry thinks it can recycle its way out of plastic purgatory; the facts on the ground seem to indicate that this is wishful thinking.

Public awareness of the so-called “plastic plague” is high. According to a February 2018 Ipsos Mori/King’s College London poll, 85% of UK consumers say they are either “very concerned” or “fairly concerned” about the effect on the environment caused by plastic. But when it comes to who should be held accountable, consumers believe that FMCG companies should take the lead, not them.

Since few consumers see curbing the “plastic plague” as their responsibility, it is unlikely that governments will ever be able to achieve a 100% recycling rate for waste plastic. About the only place such a recycling rate may be realistic may be a closed institution and controlled environment like a correctional facility (i.e. jail), for obvious reasons.

Refillable and biodegradable packaging may be the only real answers

Refillable and biodegradable packaging may be the only real solutions to the single-use plastic waste dilemma.

Coffee chains like Starbucks, Pret A Manger, and Costa are already moving on the former by offering discounts to consumers who bring their own reusable cups in to be refilled.

Biodegradable packaging is a trickier proposition, but there are signs of movement here. A UK company called Choose Water has developed a “plastic less” bottle made of recycled and natural materials that can decompose within three weeks.

Invented by Scotland’s James Longcroft, the Choose Water bottle is made out of recycled paper and with a waterproof inner lining said to be made out of a special composite material that Longcroft himself created.

When left in water or a landfill, the Choose Water bottle will fully decompose within three weeks. The components of the bottle can even be eaten by fish and other ocean-dwelling creatures without a problem.

The Choose Water bottle seems a long way from commercial reality, though. A crowdfunding effort for the bottle kicked off in May on the Indiegogo website and was 144% funded (raising just over £40k (about $51k) in one month. Actual samples of the bottle have yet to be delivered to early buyers, though, and the Choose Water website says that the company is “working hard to bring them to shelves and hope to be there Q1 2019.”

Consumers globally see biodegradability or composability as important factors in environmentally-friendly packaging. According to a GlobalData 2017 Q1 consumer survey, 71% of consumers globally see the compostable/biodegradable concept as important for environmentally-friendly packaging. That is higher than the 65% that say the same about packaging made from recycled materials.

Counter intuitively, biodegradability or composability appeal more strongly to older consumers than younger consumers. 78% of global consumers age 65+ say that the compostable/biodegradable concept is important for environmentally-friendly packaging versus 66% of 18-24 year olds.

Regardless of age, the numbers do suggest that consumers are open to possible breakthroughs in this area. But it’s up to packaged drink makers to lead the way.