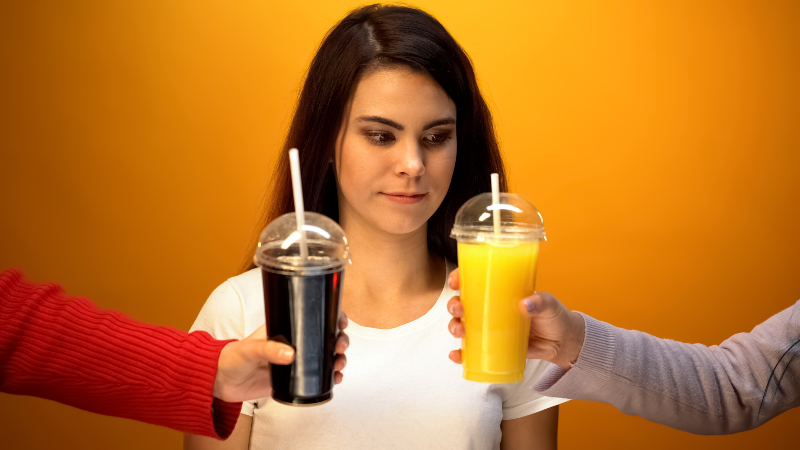 Thai consumers are increasingly adopting healthy lifestyles influenced by rising public health campaigns and media reports on the country’s growing prevalence of obesity. As a result, Thai consumers are demonstrating an inclination for ‘better-for-you’ beverages with ‘low or no sugar’ claims as well as food and drinks with ‘high nutrient’ claims. As many as 56% of Thai consumers aged 25-34 stated they find food and drinks with ‘low sugar’ claims to be very appealing, while a further 55% of consumers aged 35-44 and 45-54 echoed the same sentiment*, highlighting the evolving consumer preference for food and drinks with healthy perception. To capitalise on this changing consumer behaviour, Krungsiam Beverages rolled out COMMANDO Light, a low sugar energy drink claiming to contain just 8g of sugar.

Claimed to convert body fat into energy – ensuring consumers stay active and energetic, the product targets the country’s young working population, who are often more health-conscious given their exposure to global trends and their desire to lead active lifestyles.

Sittinan Assarasee – Managing Director at Krungsiam Beverage Company, revealed: “Our products target customers between the ages of 30 and 50, especially those in the fields of construction or technicians who need ‘specialised skills,” suggesting the company’s decision to capitalise on consumers who work challenging jobs and rely on specialised food and drinks to help them stay active and energised through the day.

Tagged as a functional drink fortified with vitamins B3, B5, B6, B8 and B12 along with taurine and choline, COMMANDO can appeal to 78% of Thai respondents aged between 25 and 34 who stated that claims of ‘added vitamins or mineral’ are important when choosing a sports nutrition product, while 70% aged 35-44 and 72% aged 45-54 stated the same*.

The energy drinks category, conventionally regarded as a drink for consumers engaged in heavy physical labour, remains a niche category in the country with a per capita consumption of five litres. However, leading brands are focusing on innovations such as new flavours to drive growth and make beverages more appealing to the young Thai populace. With evolving consumer perception and growing preference for food and drinks with health claims, energy drinks are forecast to post the fastest growth by value in the Thai soft drinks sector, over the forecast period 2020-2025*2.

The new COMMANDO Light from Krungsiam Beverages is expected to make the most of growing consumer interest in energy drinks as demonstrated in the recent GlobalData survey where 45% of respondents aged 25-34 affirmed they are interested in and actively buying energy drinks, while 44% between the ages of 35-44 and 41% aged 45-54 confirmed the same*.