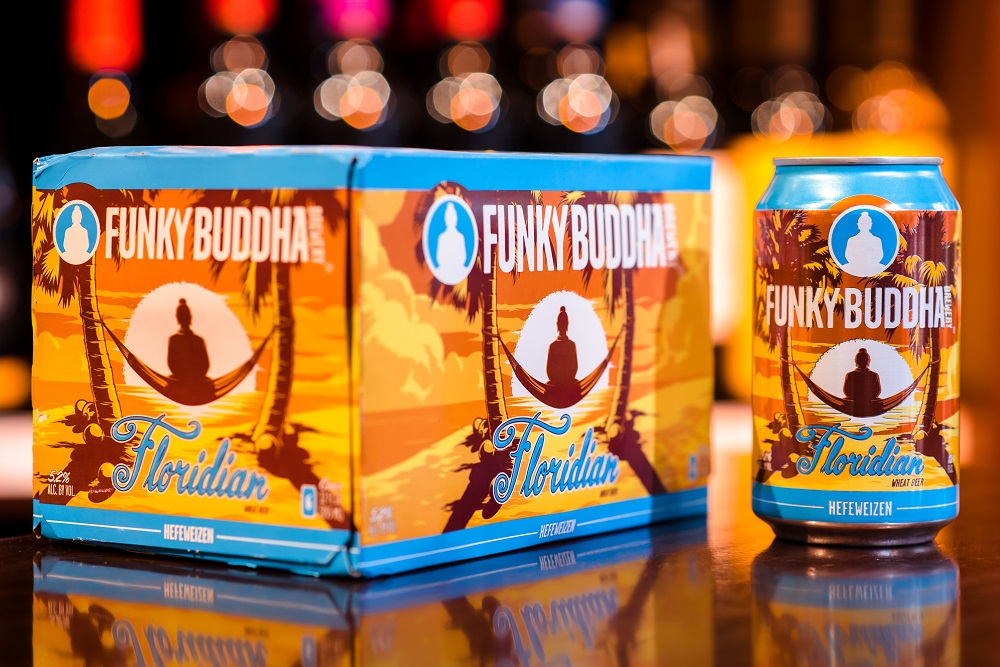 Constellation Brands looks to expand its strong position in the US hard seltzer market through the expansion of its Funky Buddha product range. The company already owns the fourth largest hard seltzer brand in the US, Corona Hard Seltzer, and is using its experience in this new growing market, to successfully launch into nine new states.

Funky Buddha’s success in Florida is a key factor behind Constellation Brands decision to roll out the beverage across nine new states with their aim to make Funky Buddha the top regional hard seltzer in the South East. Its vibrant packaging and low-calorie ingredient profile seem to be aimed towards younger consumers. More specifically, millennials who are becoming increasingly health-conscious and moving away from beer to lighter and fruitier, innovatively flavoured alcoholic beverages. Due to the success of its strategy and targeting in Florida, Funky Buddha will hope to have the same results as they roll it out across nine new states. Recent data from a survey conducted by GlobalData showed that 82% of 25-34-year olds say that how a product effects their health impacts their decision on whether they will consume it. The reduced calorie content of this product feeds into this trend perfectly as US consumers becoming increasingly concerned about obesity due to its links to mortality rates from COVID-19.

A further driver behind Funky Buddha’s current success is its refreshing flavours combined with the climate of Florida. Florida is typically a hot state known for sunny beaches, with Funky Buddha tapping into the local area for inspiration in their marketing of the product, with promotional shots set against waves on a beach. Flavours such as Florida inspired lush key lime cherry and crisp pink grapefruit compliment this climate perfectly. Constellation Brands are cleverly launching this range of beverages in states neighbouring Florida that share similar climates, with perhaps the exception of Washington DC. However, the bold plan to bring out four new flavours soon after launching in 2021, bringing the total varieties of this beverage to eight shows that Constellation Brands are confident with the brands’ expansion outside of Florida.

Constellation Brands have significant potential to expand their position in the hard seltzer market with Funky Buddha, due to its combination of refreshing and innovative flavours alongside a low-calorie profile. Their biggest challenge lies if they try to expand beyond the southeastern states in trying to adapt these beverages to suit colder climates and cultures of other states, as has been key to their success in Florida. However, their knowledge of the hard seltzer market they have developed through Corona Hard Seltzer will allow them to overcome these adversities.