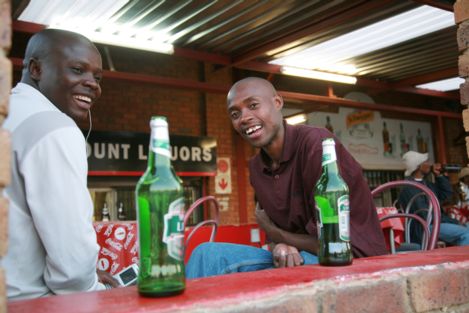 SABMiller has reported marginal growth of 0.47% in its group revenues to $17.56bn in its first six months ended 30 September 2013, compared to $17.47bn in the corresponding period last year.

The increase in group revenue was driven by increased capacity, consumer reach and investment in brand portfolios.

Among all the regions, the company posted good growth in Africa, which was partially offset by volume fall in Europe and North America.

SABMiller chief executive Alan Clark said that they have continued to deliver on the potential of their businesses in both developed and developing markets, with revenue and margin improvements amid mixed trading conditions.

"We have improved the reach of our mainstream brands across most regions, and through initiatives such as the launch of Redd’s Apple Ale in the USA, the momentum behind Castle Lite across Africa, and the increasing appeal of Peroni Nastro Azzurro from Europe to Australia, we are strengthening our premium propositions across the group and evolving our high-end brand portfolios to appeal to an ever wider range of consumers and drinking occasions," Clark added.