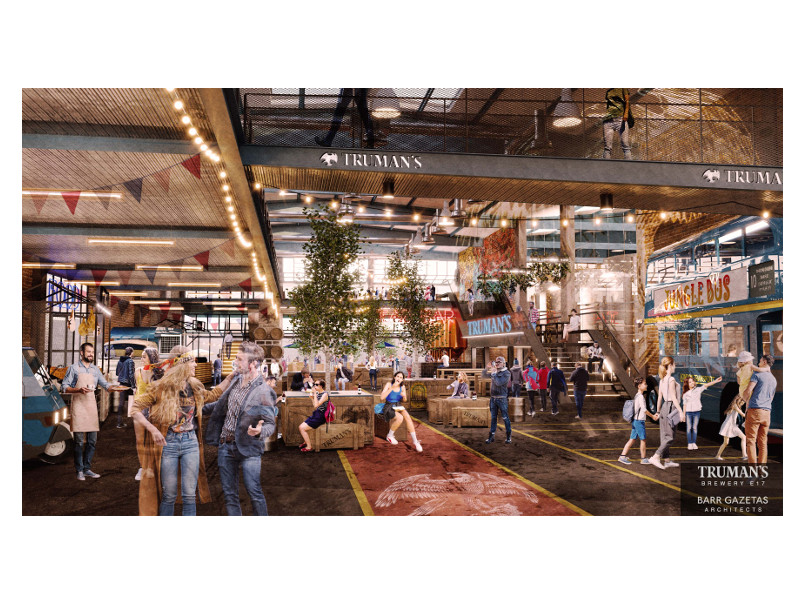 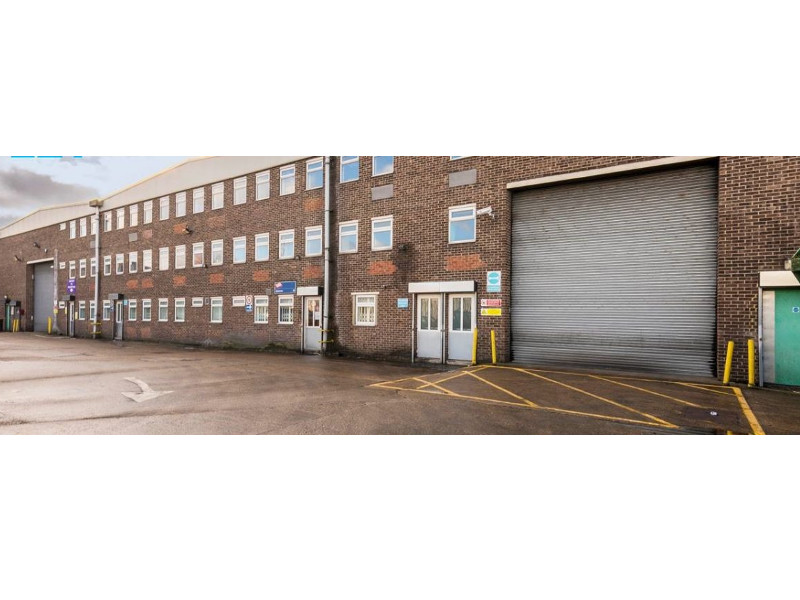 Truman’s new brewery will be opened in 2020. Image courtesy of The Milton Group. 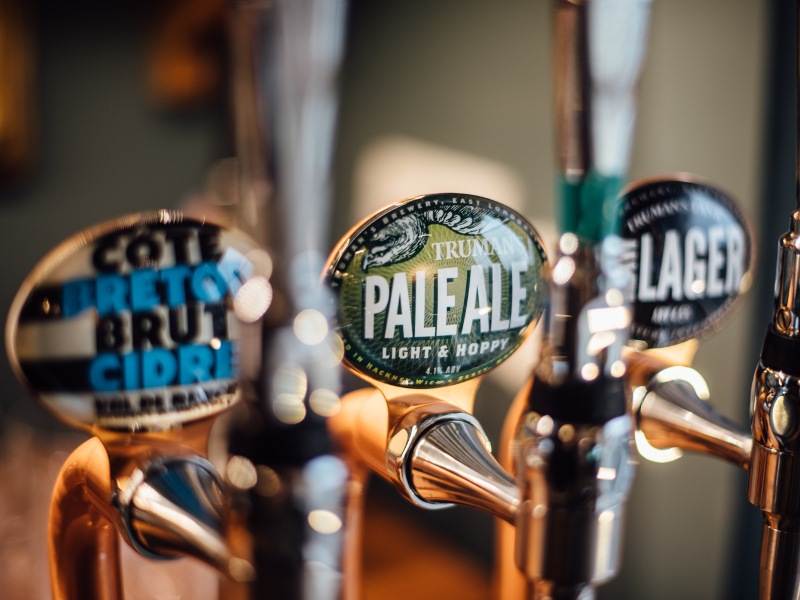 Truman’s Brewery, a UK-based brewing company, announced plans to open a new brewery in East London, in May 2019.

The new brewery will serve as Truman’s new headquarters to support the company’s expansion plans in the city. It will have the capacity to produce 250,000 hectolitres (hl), increasing Truman’s total production capacity tenfold.

Expected to be opened in 2020, the brewery will generate 80 jobs. The project has received support from Waltham Forest Council and the London Borough of Culture.

Truman’s new brewery will be located at Unit 1 of Priestly Way Forest Trading Estate in Walthamstow. Owned by the Milton Group, the property is situated to the west of Blackhorse Lane, where it intersects Forest Road (A503).

The brewery will be accessible via North Circular Road (A406) and the A10 at Tottenham Hale. The site is also connected via Victoria Line rail services, located 1km away from Blackhorse Road tube station.

Truman’s new brewery will be a two-storey building spanning across 50,000ft², with a gross internal area of 35,182ft². The building features a concrete frame construction with a pitched roof.

The facility will feature a brewery taproom, a visitor centre, a street food market, entertainment space for live music, artist studios and office space. It will include a pilot brewery, where visitors will be able to get the brew school experience by creating limited edition beers in small batches.

“The new brewery will serve as Truman’s new headquarters to support the company’s expansion plans in the city.”

The site includes a detached warehouse unit on the ground floor with a warehouse space of 27,557ft² and a 1,752ft² mezzanine floor for ancillary space.

It also includes a fenced and gated yard with two parking compounds, which can accommodate approximately 30 cars. It has a three-phase electricity supply with a C-71 EPC (Energy Performance Certificate) rating.

Truman’s cask brews are made from English malts with hops from around the world while the keg brews are made by blending traditional ingredients and craft with modern techniques.

Two of the company’s traditional drinks include 1916 Barley Wine and London Keeper. The 1916 Barley Wine is made in collaboration with Beer Nouveau and produced from English hops infused with red fruits. The London Keeper is based on Truman’s recipe from 1880, made from Maris Otter pale ale, chocolate, and crystal.

Glenny and Strettons got the site leased on behalf of the Milton Group, while Barr Gazetas is the architect.

Truman’s was founded in 1666 as Black Eagle Brewery with a site located on Brick Lane in London, UK. It was the biggest brewery in the world in the 1800s, before being sold and closed in 1989.

The Truman’s brand was revived by James Morgan and Michael-George Hemus in 2010. The company uses the original yeast from 1958, which was stored in liquid nitrogen at the National Collection of Yeast Cultures.

The company’s first brewery, called The Eyrie, was opened in Hackney Wick in 2013, while Truman’s Tap House in W1 was opened at Rathbone Street in 2018. The company currently operates from the Eyrie brewery producing beers in casks, kegs, and bottles.