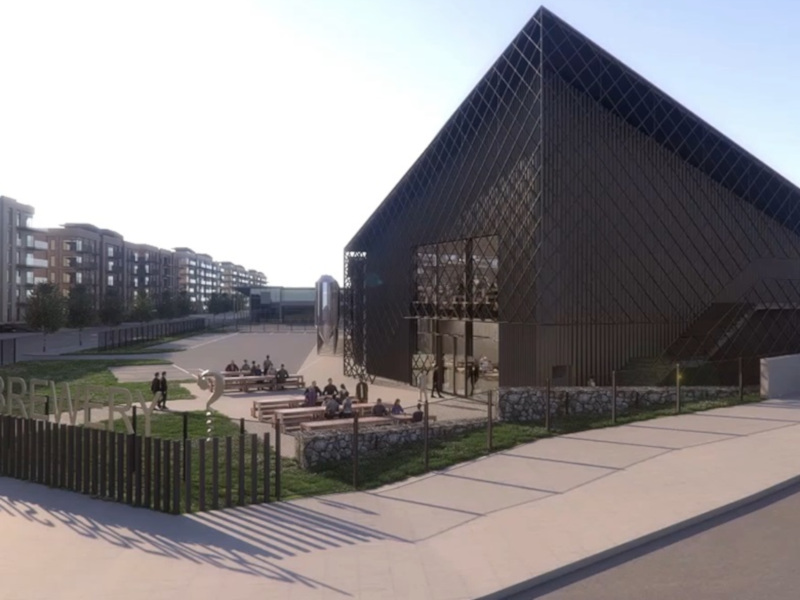 Curious brewery and visitor centre was opened in May 2019. Image courtesy of Curious Brewing. 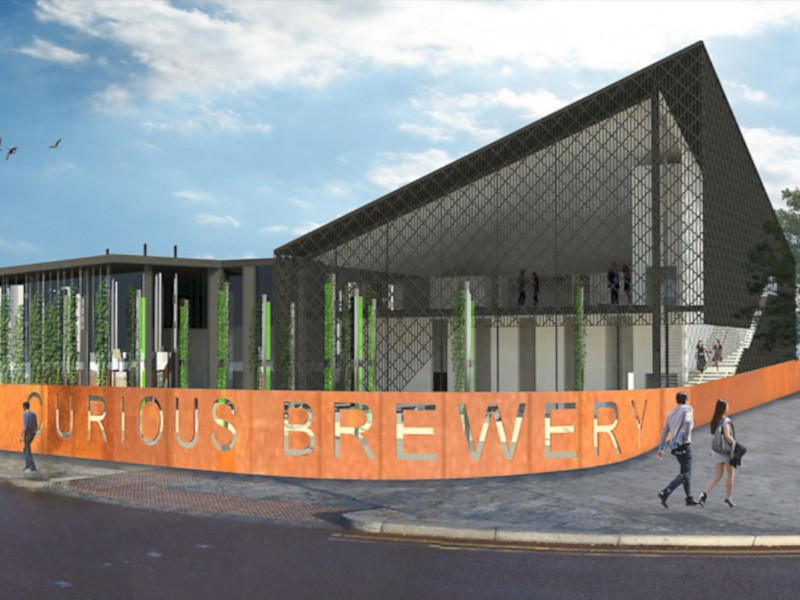 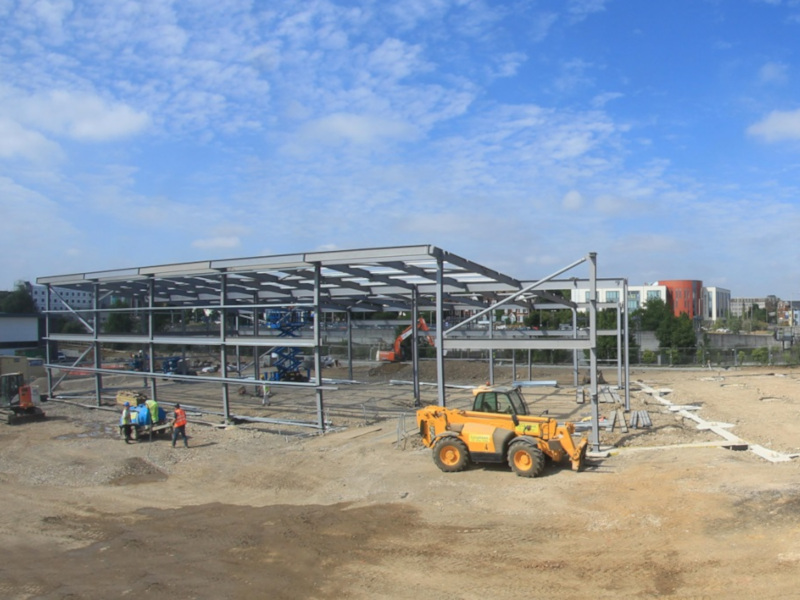 The brewery has the capacity to produce 21,293l of beer a year. Image courtesy of Curious Brewing. 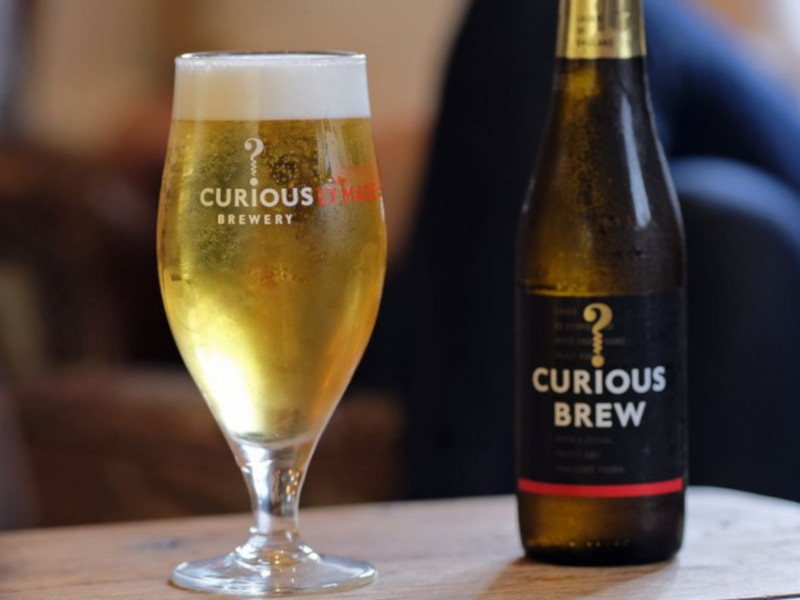 Curious brewery and visitor centre was developed with an investment of £3.6m (approximately $4.1m). Image courtesy of Curious Brewing.

Curious brewery and visitor centre, a custom-built brewery in Ashford, UK, was opened in May 2019.

The brewery is owned by Chapel Down and developed by U + I Group to develop the former’s Curious brew products. It features a modern restaurant and bar, as well as a visitor centre.

Curious brewery was developed with an investment of £3.6m ($4.1m approximately). It can produce 21,293l of beer a year and will keg and bottle beer at a rate of approximately 4,000 bottles an hour.

The brewery also offers guided tours of the production house and tasting of the produced beer straight from the tank. It is expected to attract approximately 50,000 visitors a year.

Curious brewery and visitor centre is located on Victoria Road in Ashford, Kent. It is situated on a 0.65ha former wasteland purchased with the support of Ashford Borough Council in November 2017.

The brewery’s proximity to Ashford International Station provides connectivity to Kings Cross and the centre of Paris, as well as London and the wider south-east. It is also well connected with English Channel ports and the Kent countryside.

The Curious brewery building consists of two floors with the exterior featuring a perforated corten steel wall enclosing the boundary of the building. The ground floor features a production area, a 1,000ft² shop, bar and hosting area for visitor tours.

The first floor includes a 100-cover restaurant overlooking the brewery floor, a 4,000ft² bar, and two dining rooms with an open kitchen featuring landscaped gardens and a waterfall feature.

“It is expected to attract approximately 50,000 visitors a year.”

Curious Brewery is installed with six units of uni-tanks with a capacity of 20,000l each. The tanks can produce 5,200l of beer, which are fermented for approximately 40 days. Each brew at the brewery produces approximately 1,420l of beer.

The silos installed at the brewery have a capacity to hold 30t of Malted Kent Barley, which can produce roughly 40,220l of Curious beer.

The brewery incorporated a de-aeration set (or DAL plant), along with a water treatment plant, which was imported from Lubron. It is also installed with two water tanks with a capacity of 25,000l each.

The waste from the brewery, including spent grain and trub, is supplied to local farms to be used as cattle feed.

Chapel Down started a crowdfunding campaign on Seedrs crowd-funding platform in October 2015 for developing the brewery.

Curious Brew is fermented with Champagne yeast, while Curious Apple is brewed from apples from England and Curious Porter is an English Porter matured with winemakers’ oak.

TLC Industrial Roofing and Cladding Specialists were contracted for roofing and cladding works.

Start Platforms supplied articulated boom lifts and scissor lifts for construction, while Flyby Photography filmed the progress at the site.