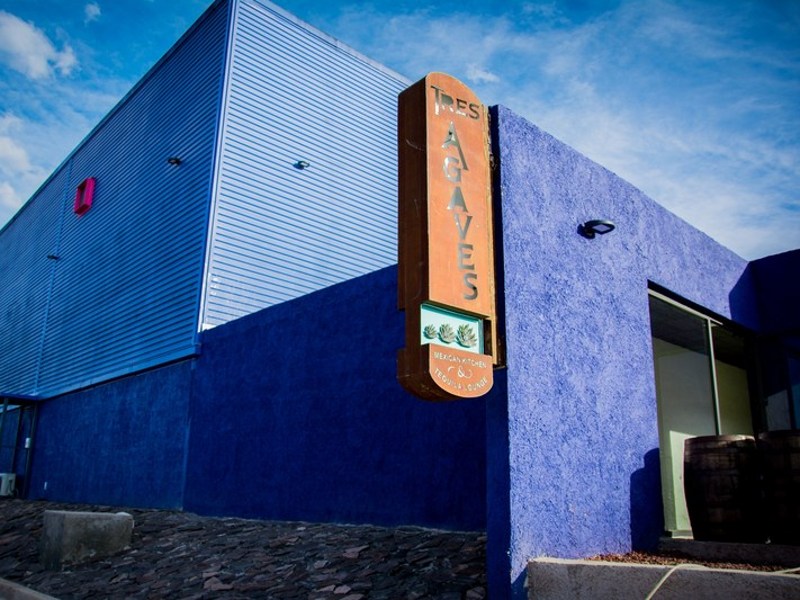 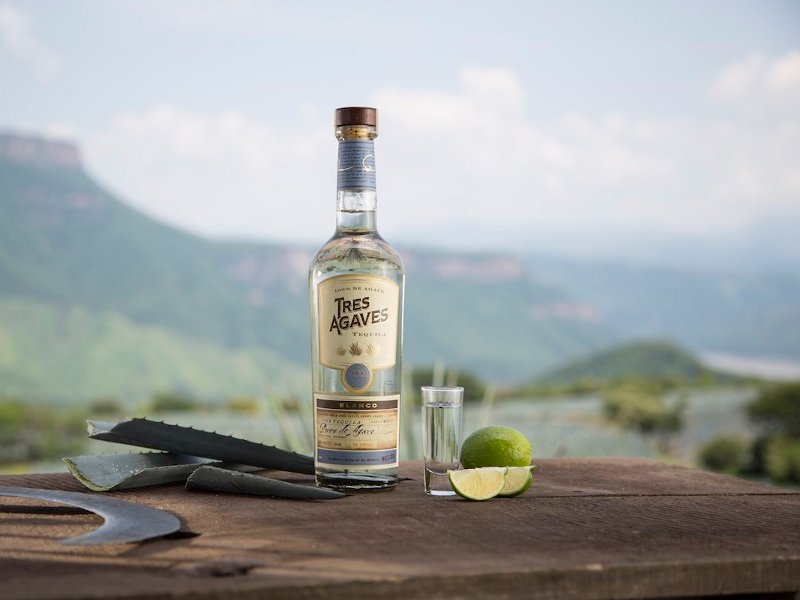 The new distillery has the capacity to produce approximately 600,000l of tequila a year.

The Tequilera TAP distillery will produce three of Tres Agaves Tequila’s organic tequila products Blanco, Reposado, and Añejo. It will release its Organic Reposado in July 2019 and Organic Añejo in January 2020.

Tequilera TAP distillery and visitor centre is spread across 18.39ha of land in Tequila Valley in the town of Amatitan.

Located 33km north-west of Guadalajara, Tequila Valley is surrounded by mountains at an elevation of 5,000ft above sea level.

Tequilera TAP distillery also incorporates a brick horno, a tahona, and shallow tanks for the fermentation of agave pine.

The visitors at the Tequilera TAP facility can witness the production process, along with private tastings and single barrel releases sampling.

“The new distillery has the capacity to produce approximately 600,000l of tequila a year.”

The visitors can also witness a cultivated garden of Blue Weber agave plants and experience the surrounding landscape around an outdoor fire pit area.

The tours also provide the guests with lessons regarding the Amatitán and the larger Tequila Valley’s history.

Tres Agaves’ Tequila is produced from blue agave plant harvested in the Tequila Valley. The plants are handpicked for harvesting when they reach maturity after seven to nine years.

The agave is roasted slowly in the autoclave ovens for up to 36 hours and then either crushed or shredded to produce sweet agave juice from starch. The sugars are then caramelised and collected from the cooked agave using the roller mill.

The extracted sugars are stored in shallow fermentation tanks and then converted into alcohol by adding the yeast cultivated from the Tequila Valley fields.

The sugars are then fed to the distillation process, which involves double filtering and distilling of the fermented sugars in the pot stills. Natural volcanic spring water from Tequila Volcano is mixed into the distillate for diluting it to 40% alcohol by volume.

The company was founded by Eric Rubin and Barry Augus as a Mexican kitchen and Tequila lounge in 2005. Tres Agaves’ Tequila is produced and estate-bottled at their El Llano distillery, which has been producing since 1900. Tres Agaves was added to Trinchero Family Estates’ (TFE) portfolio in 2012.

All the products are US Department of Agriculture (USDA) certified organic and are sweetened using agave nectar sweetener instead of high-fructose corn syrup.

The brand’s sales, marketing and distribution are managed by TFE, which is a family-owned wine and spirits company based in Napa Valley.