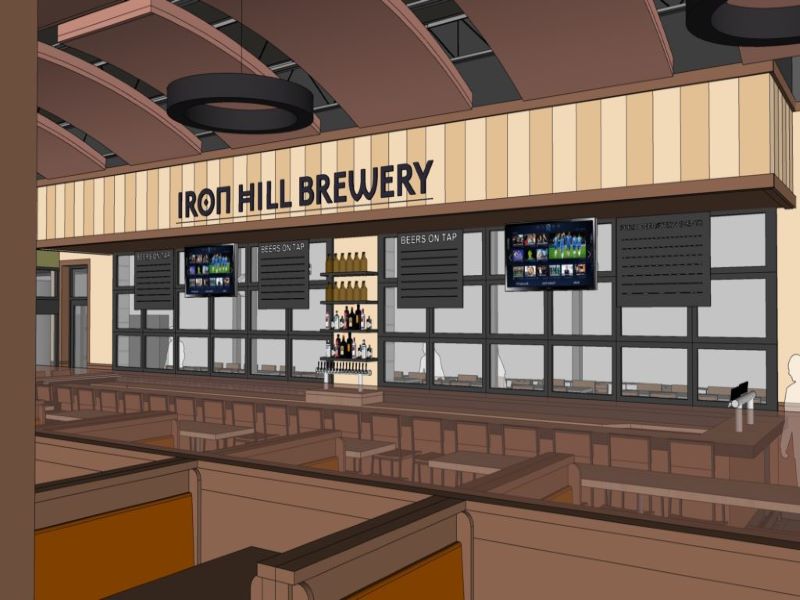 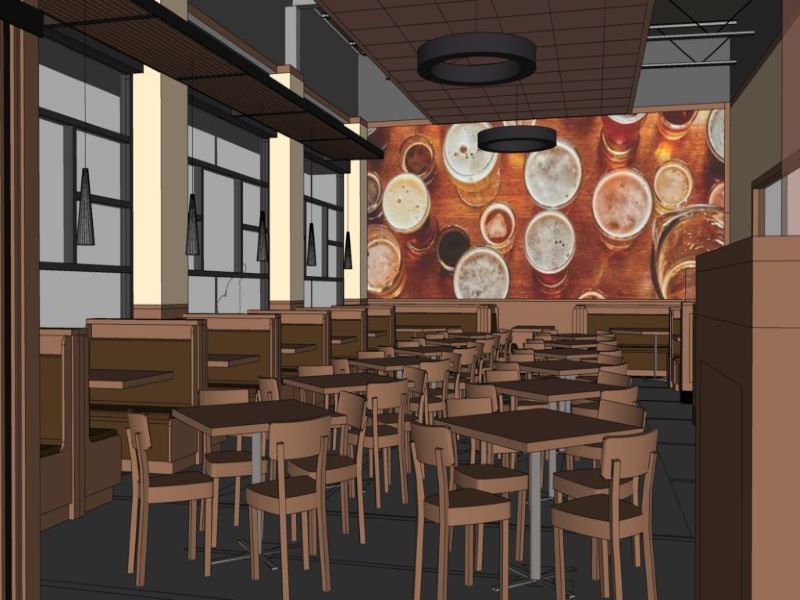 The new brewery’s lease agreement was signed in early 2020. Image courtesy of The BullStreet District. 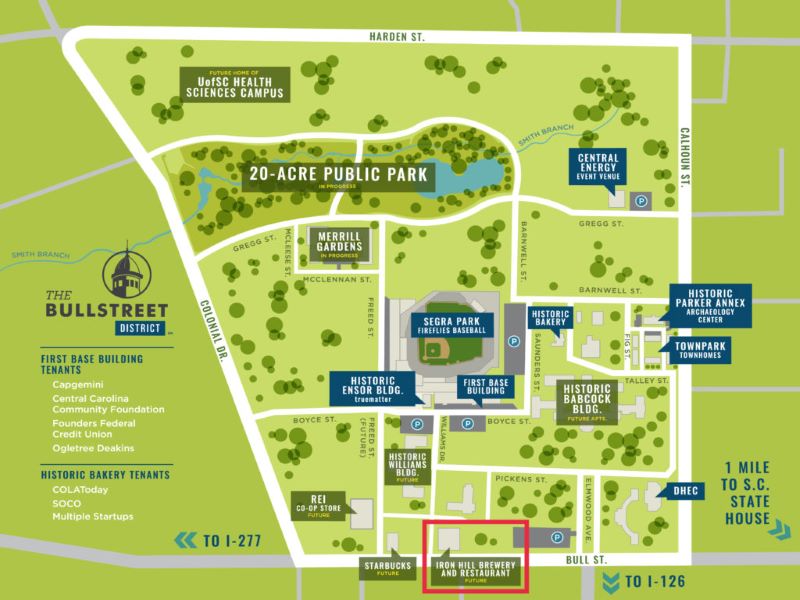 The brewery project is expected to be completed in mid-2021. Image courtesy of The BullStreet District. 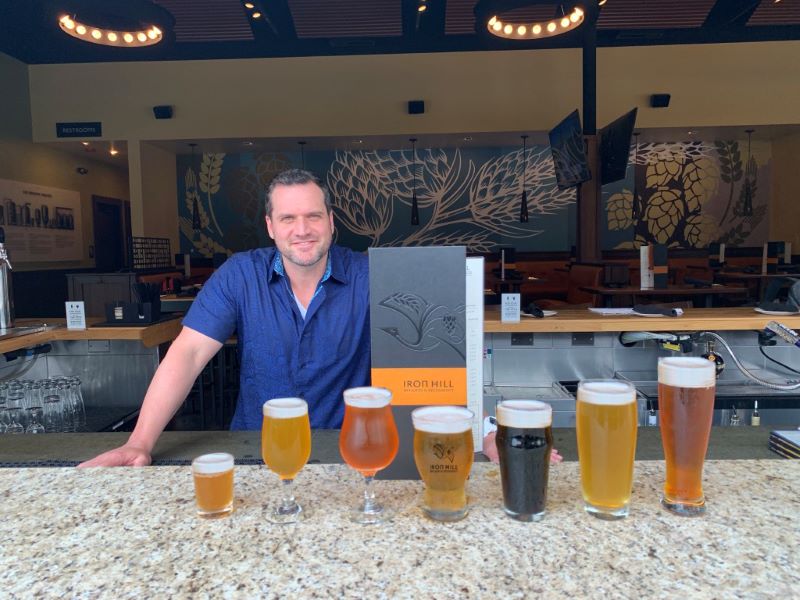 Iron Hill Brewery and Restaurant is planning to open a new brewery and restaurant in the BullStreet District in downtown Columbia, South Carolina, US.

The company signed a lease agreement for the new brewery, which is its fourth location in the South, in early 2020.

Iron Hill Columbia will be the company’s 21st location. The brewer will open two new breweries in Atlanta, including one in Buckhead and another in Perimeter, in mid-2020, which will help it achieve the target of opening and operating 20 locations by 2020.

The new brewery in Columbia is expected to be opened to the public in mid-2021. The project will contribute to the economy of the local community by creating 100 jobs.

The project comes after the opening of Iron Hill Greenville in 2018 and the expansion of two more craft breweries in the South.

The Iron Hill BullStreet District brewery is located at 1640 Freed Drive, approximately 1.6km away from the University of South Carolina campus and the South Carolina State House. The location of the brewery and restaurant will be in proximity to historic neighbourhoods and big companies.

BullStreet District is a 73.24ha development that is touted to be one of the largest downtown mixed-use real estate projects in the country. It will include a mix of retail, restaurant, residential, and recreational spaces.

The facility will be spread across an area of 7,500ft² and include a seating arrangement for 250 guests. It will feature an on-site brewing facility, a bar area, dining room, and outdoor dining space.

The design of the brewery will reflect its modern colour palette and floor plan.

Iron Hill’s new Rivet Hard Seltzer made its debut in January 2020. The seltzer is offered on tap in three flavours at different locations.

The brewing company was founded in 1996 by home brewers Kevin Finn, Mark Edelson and restaurateur Kevin Davies. Named after the Revolutionary War landmark in Delaware, Iron Hill is one of the most successful craft brewers in the US.

The company won multiple awards at national and international competitions over the years. The brewing company operates 16 locations along the East Coast, including Delaware, South Carolina, Pennsylvania and New Jersey. Its locations in the South include Greenville, Buckhead and Perimeter.