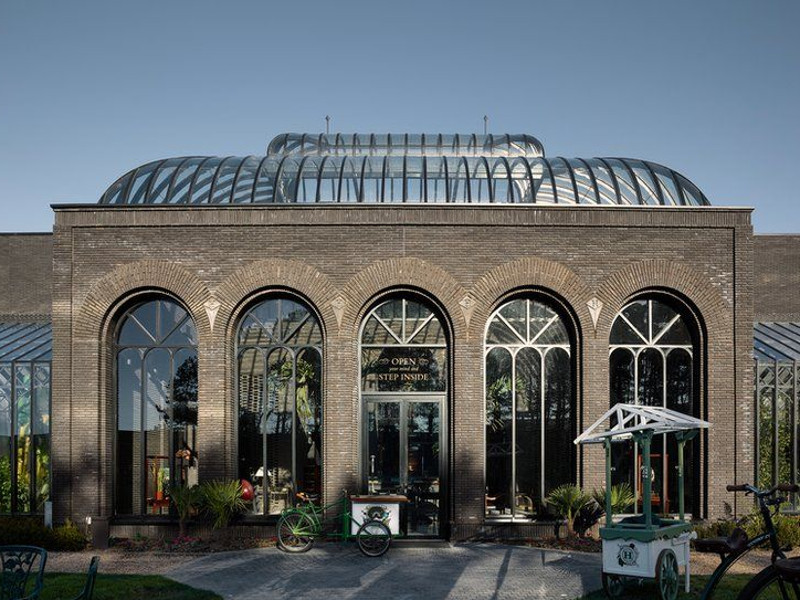 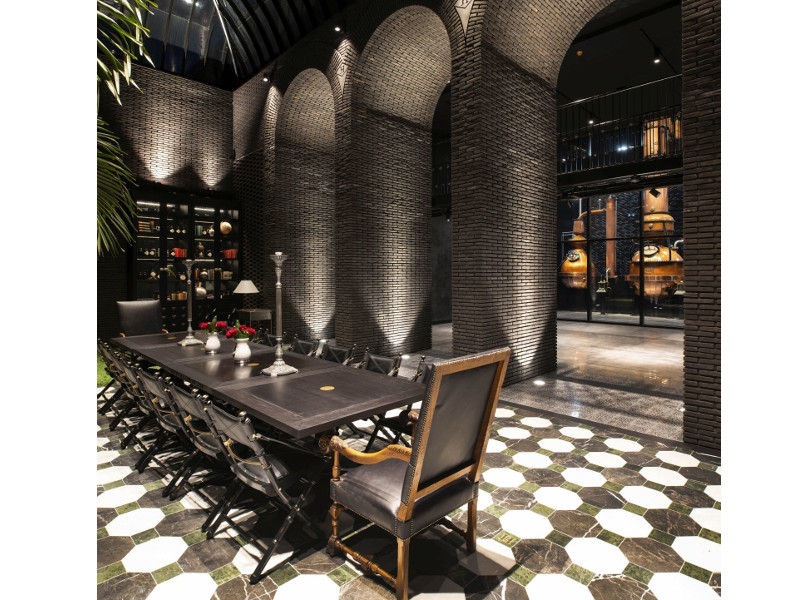 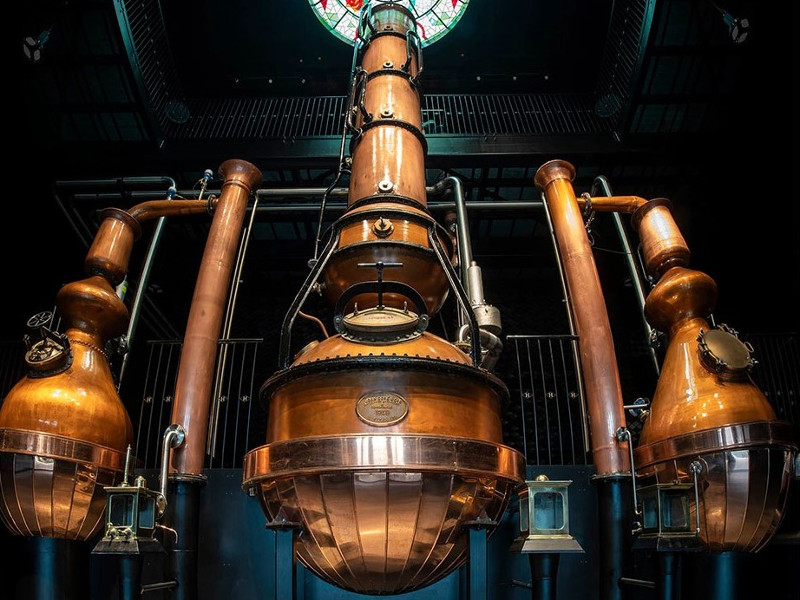 The distillery is equipped with six stills. Image courtesy of MLA.

Located in Scotland, UK, the new facility was built with an estimated investment of £13m ($15m) and is William Grant & Sons’ second distillery in the region. The construction of Hendrick’s Gin Palace began in 2016.

The project was designed by Michael Laird Architects, who won the Architectural Excellence award at the Scottish Property Awards event in March 2019.

Located in the village of Girvan, Hendrick’s Gin Palace is situated inside William Grant & Sons’ existing site on the Ayrshire coast, overlooking the volcanic island of Ailsa Craig.

The site includes the Girvan distillery, as well as the new Ailsa Bay malt distillery and a product development laboratory.

The Hendrick Gin Palace features three glasshouses, which are enclosed by a Victorian-style walled garden. It also includes a central accommodation spine, a lab and lecture theatre, three still houses, and an outdoor service area with facilities for distillation.

The walls of the gin palace were installed in three phases and feature finishing made of black concrete and aged Marmorino.

The laboratory for the master distiller features a library, the lecture theatre, and a bar. The central stillhouse features a dark colour palette with an oculus over the head still, which allows light inside the stillhouse.

The interiors of the gin palace are decorated with Victorian dressing elements and furniture selected from antique auctions.

Hendrick’s Gin Palace features six stills, with three copper stills installed inside the central stillhouse. Four Bennett stills, including one antique copper pot still from 1860 and three of its replicas are installed in the facility. In addition, two Carter-Head stills, one of which was made in 1948, and another replica are installed.

The gin is distilled by combining spirits from two different stills, Carter-Head and Bennett. The botanicals seep into the spirit stored in the Bennett overnight before distillation forming a complex liquid.

The botanicals are steamed in a basket atop Carter-Head giving the effect of a botanical steam bath to the spirit. The process crafts 500l of gin at a time, allowing for greater control of the flavours.

Truwood along with McLaughlin & Harvey carried out the bespoke joinery and associated works, while Gray & Dick were contracted for design, supply, and installation works.

William Grant & Sons was founded by William Grant in Scotland in 1886. It is a family-owned business that is operated independently. The company owns most of its distribution network.

William Grant created the company’s blended whisky in 1898. Launched in 2002, Hendrick’s gin was named ‘the best gin in the world’ by the Wall Street Journal.

William Grant & Sons’ portfolio includes brands such as The Macallan, Highland Park, and The Famous Grouse Scotch Whiskies. The company generates most of its sales from the UK, US, France, China, Taiwan and Singapore.

The company’s newly -launched products include Reyka Vodka, Monkey Shoulder, and Sailor Jerry Rum. Its Glenfiddich whisky is the world’s most awarded and the oldest single malt Scotch whisky.