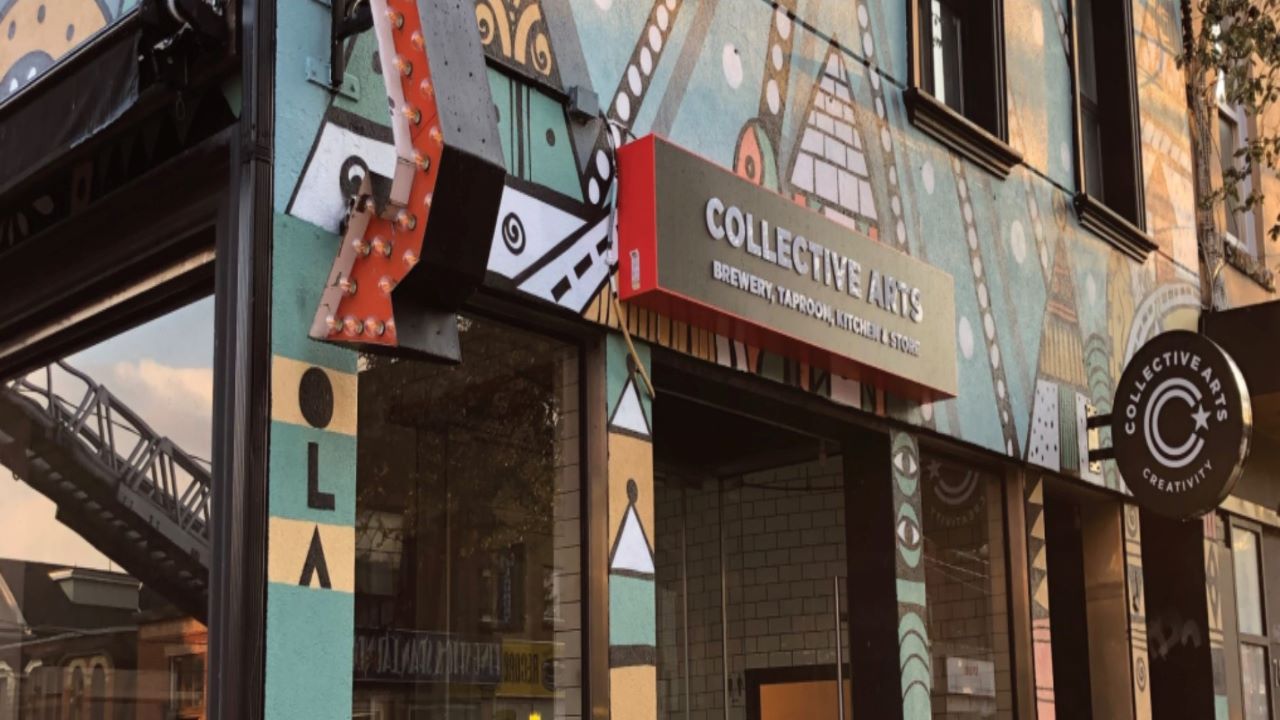 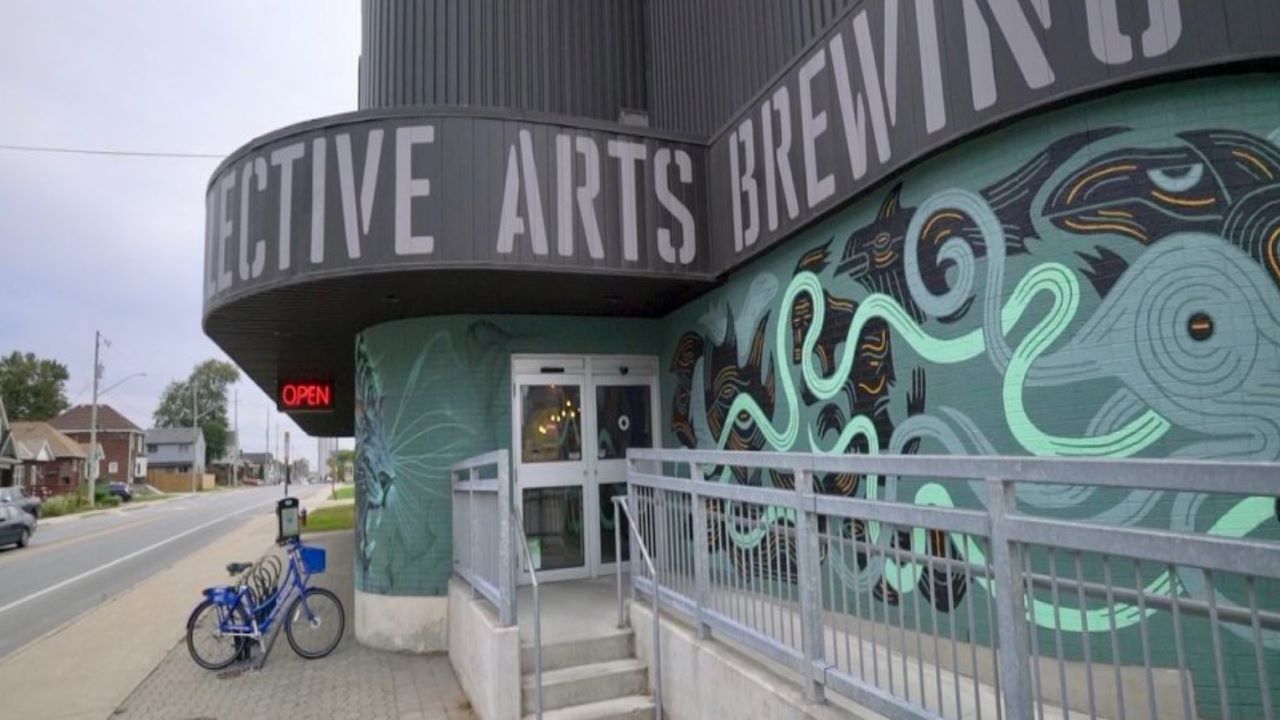 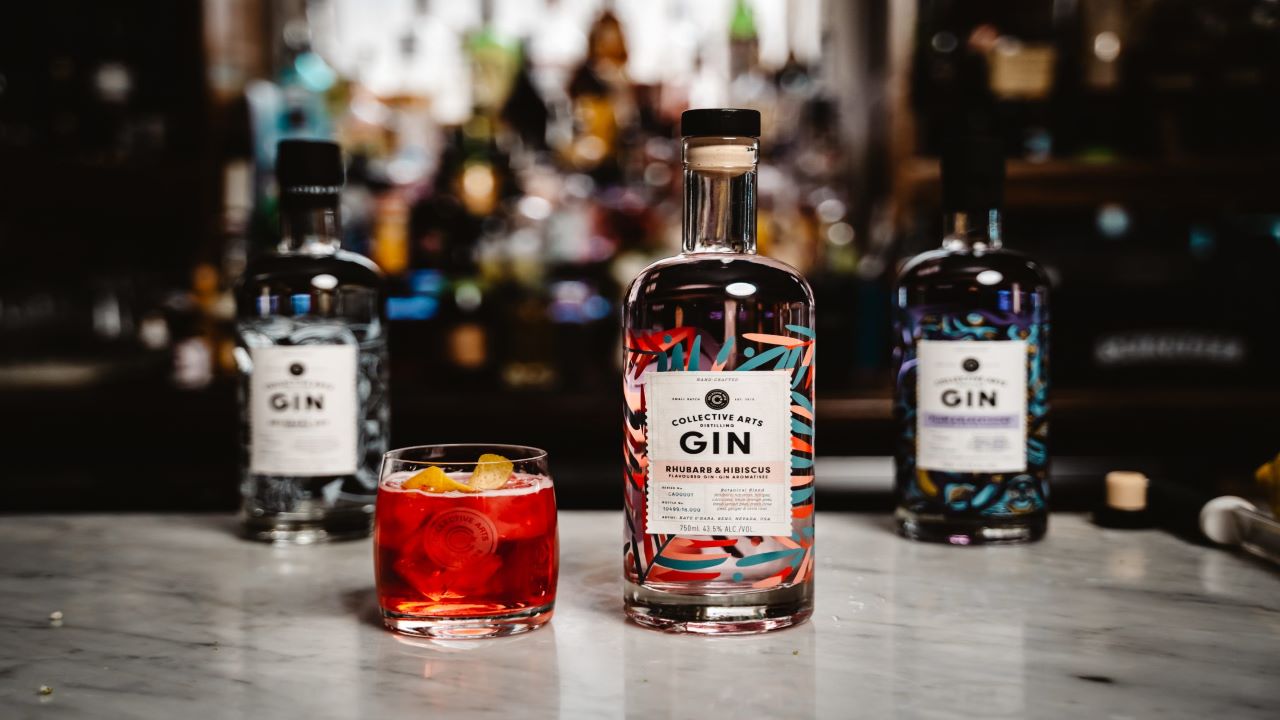 The brewery is currently open only for retail sales. The company will soon launch a full-service patio, which will run with reduced capacity during the ongoing Covid-19 pandemic.

The new facility is the second space after the company’s facility in Hamilton, Ontario. A third brewery and taproom will be opened in Brooklyn, New York, US, later this year.

The brewing facility is located at 777 Dundas Street West in the Trinity Bellwoods area of Toronto, Canada. The site previously housed The Six Brewhouse between early-2018 and 2020.

Brewery and taproom design and details

In addition to the retail store and patio, the facility will include a taproom, cocktail bar and kitchen. The brewery will feature a 10bbl brew kit and experiment with small batch brews.

Collective Arts Brewing will use the Trinity Bellwoods brewery as an innovation centre to create experimental brews, as well as beers, in collaboration with global brewers. As part of the renovation work, the exterior of the building was transformed through artwork by mural artist Ola Volo. The facility will be transformed into an art gallery.

The products available at the retail store include beer, cider, cocktails and gin, as well as a curated selection of natural wines. Customers can also purchase glassware and apparel.

“Collective Arts Brewing will use the Trinity Bellwoods brewery as an innovation centre to create experimental brews, as well as beers, in collaboration with global brewers.”

In May 2019, the company launched two flagship gins Artisanal Dry, and Rhubarb & Hibiscus, followed by a seasonal Plum & Blackthorn.

The brewing company changes the art on the bottle with every small batch of its flagships and each seasonal release.

Collective Arts Brewing is a grassroots craft brewery founded in 2013 by Bob Russell and Matt Johnson. Based in Hamilton, it aims to blend craft beer brewing with the talent of emerging musicians, artists, photographers and filmmakers.

The brand distributes in every Canadian province, 20 states in the US, eight EU countries, the UK, Australia, and China.

The premium craft beverage brand so far worked with more than 2,000 artists from 40 different countries. The company’s gins received awards at global competitions such as the SIP Awards, the London Spirits Competition and the San Francisco Spirits Competition.

Brand strategy and design firm Independent Allied has been designing and managing Collective Arts Brewing’s brand experience in the areas of art calls, social media platforms, events, web and mobile, and packaging since 2013.