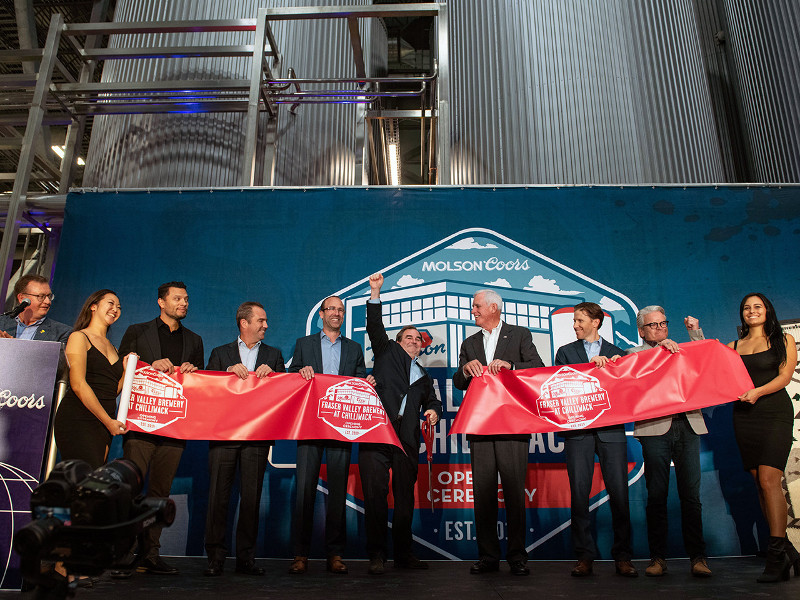 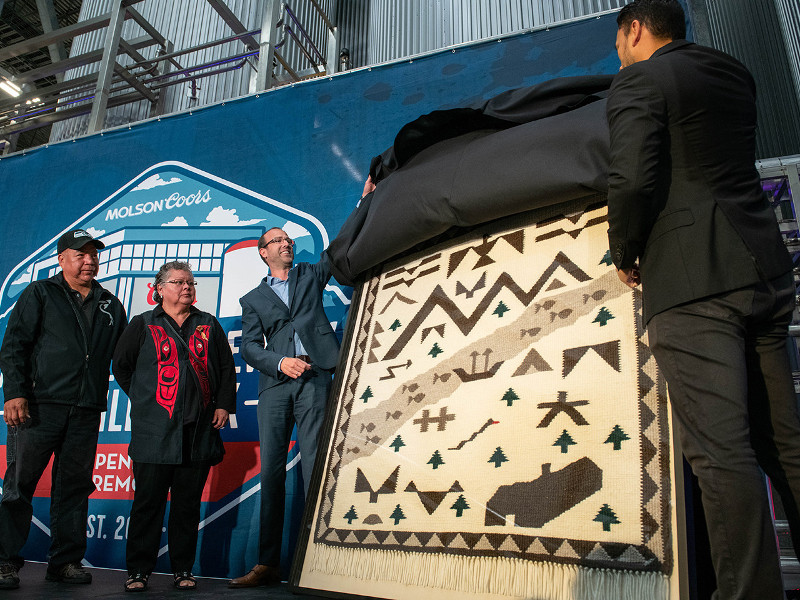 The brewery was built with an estimated investment of $300m. Credit: CNW Group / Molson Coors Canada. 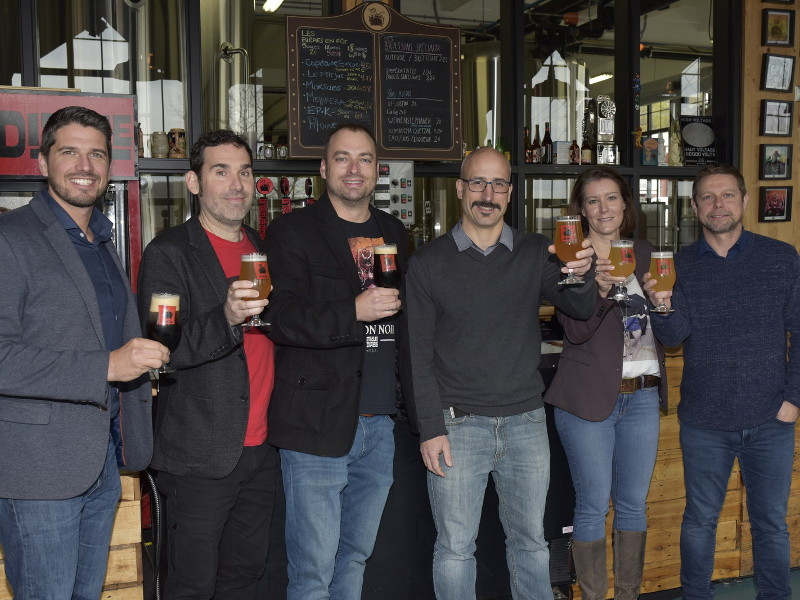 Announced in August 2016, the new brewery was built with an investment of approximately $300m. The company considers this its most modern brewery.

It sees the Fraser Valley Brewery as a significant centre that will support its operations in Western Canada. Molson Coors moved to Fraser Valley after closing its brewery on Burrard Street in Vancouver.

The Vancouver brewery was sold to Concord Pacific for $140.8m in the first quarter of 2016 but continued brewing operations until the new brewery was commissioned.

Molson Coors expects the brewery to create 100 jobs, to support its operations and contribute to regional economic development.

The Fraser Valley Brewery is located at a 36-acre site along Kerr Avenue, at the foot of the Cascade mountain range in Chilliwack. It is situated close to the Trans-Canada Highway and the border with the US. The site was chosen because of good water quality and other locational advantages.

The Fraser Valley facility is spread across an area of 500,000ft² and includes warehousing, processing, offices, packaging and staff facilities.

It has 50 brewery tanks and other related equipment. The largest tanks are 60ft-long and measure 19ft in diameter.

The building has large windows that provide a view of the brewery. The design allows the tanks and grain hoppers to be seen from the Trans-Canada Highway. It also includes colour panels and roof heights. The facility design incorporates a 250-year flooding plan.

The brewery is equipped with advanced technologies for operational efficiency. It is designed with optimised equipment layouts that help reduce beer loss and wastage.

It offers both Molson and Coors trademark products, as well as other brands in the company’s portfolio. It has the capacity to produce 300 million litres of beer a year.

The brewery is designed to be more sustainable than the Vancouver brewery. Efficiencies in the brewing and distribution operations will contribute to sustainability and reduce the impact on the environment. The Fraser Valley brewery will reduce the company’s water use by 40% and energy use by 20%.

The technologies incorporated into the facility are intended to cut the company’s carbon footprint and energy consumption. An advanced carbon dioxide recovery system helps reduce its emissions.

Omicron was awarded a contract to design the brewery and provide construction management services for the project. The firm used Navisworks platform to conduct a virtual reality (VR) walkthrough for the project.

Triple R Transportation arranged transportation logistics to move the brewing tanks to the facility in Chilliwack.

Molson Coors Brewing Company is a multinational company that operates through Miller Coors, Molson Coors Canada, Molson Coors Europe and Molson Coors International. It launched a new corporate logo in February 2020 in a move aimed at balancing both the Molson and Coors names.

The company dropped Brewing Company from its name and renamed itself as Molson Coors Beverage Company in January 2020.

As part of a restructuring initiative, the firm will operate through two business sectors, instead of the existing four, to drive consolidation.

In October 2018, Molson Coors Canada started construction on a new brewing and distribution facility in Longueuil in Quebec province.