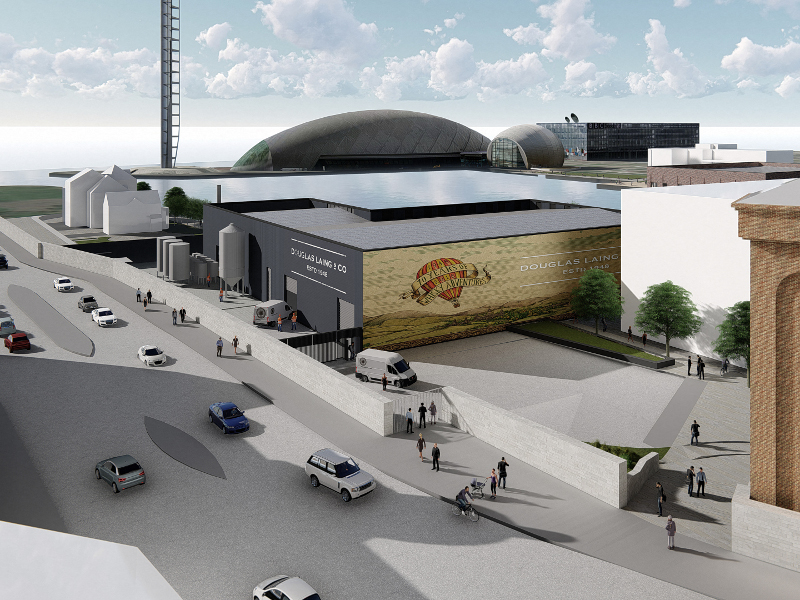 Douglas Laing and Co. will open its new Clutha distillery in Glasgow in 2019. Image courtesy of Douglas Laing. 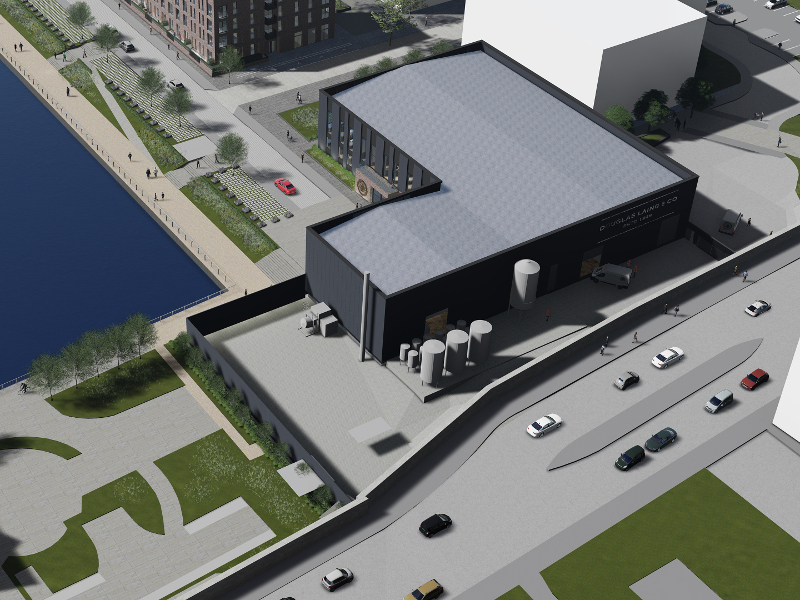 The Clutha distillery and bottling complex will be located on the banks of the River Clyde at the Pacific Quay development site. Image courtesy of Douglas Laing. 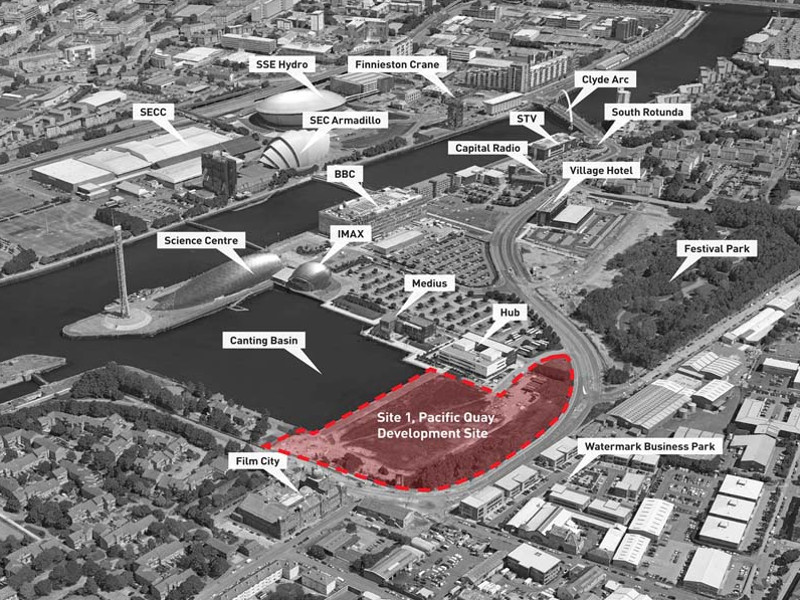 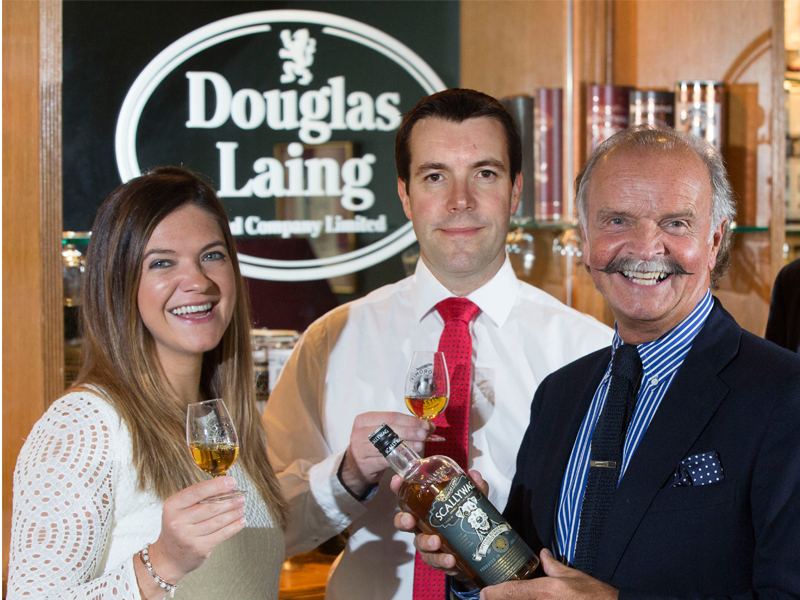 Clutha distillery will feature a whisky laboratory along with bar and bistro. Image courtesy of Douglas Laing.

The distillery will be named Clutha (meaning Clyde in Gaelic), after the River Clyde. It is being developed with an estimated investment of £10.7m ($13.7m) and is expected to be opened in 2019.

The new facility will enable Douglas Laing to establish itself as a distiller and is expected to generate 41 jobs.

The distillery and bottling complex will be located in the Pacific Quay site owned by Scottish Enterprise and is being developed by Drum Property Group.

The Pacific Quay development is a 7.5-acre waterfront site located on the banks of the River Clyde at Pacific Drive in Glasgow.

Drum Property Group is developing the site as a mixed-use project with an estimated investment of £67m ($85.2m). It will comprise luxury residences, offices, restaurants and bars, including the Clutha distillery.

The new facility will include a corporate headquarters, a visitors centre, a laboratory and archive, along with a bar and bistro. The facility will also house a bottling facility and a warehouse.

Douglas Laing will venture into in-house distilling with the new facility, which will facilitate the production process from start to finish. The company will work closely with a skilled distiller having more than 40 years of experience to perform distilling at the facility.

“The new facility will include a corporate headquarters, a visitors centre, a laboratory and archive, along with a bar and bistro.”

The plant will have an initial production capacity of more than 100,000l of alcohol a year. It will incorporate various methods for reducing packaging and wastage, efficient energy usage, carbon dioxide reduction, and decreased costs.

Water required for the facility will be supplied from Loch Katrine, the source of Glasgow’s water supply, while 300t of barley will be sourced from Scottish farms for the production of whisky.

The first whisky to be created at the Clutha distillery will be named Clutha whisky. It will be a high-end, single malt with a heavy influence of Sherry and will be matured in ex-Sherry casks. Unlike traditional Lowland styles, the malt will offer a thick, mouth-coating whisky and be crafted without any colouring or chill-filtration.

Other popular brands include The Epicurean, Timorous Beastie, Scallywag, Rock Oyster, Big Peat, and The King of Scots.

The Clutha distillery and bottling complex project will receive £855,000 in funding under the Scottish Government’s Food Processing Marketing and Co-operation (FPMC) scheme. The funds will be used towards the capital cost of the distillery equipment and construction of the plant.

The FPMC scheme supports businesses to establish new as well as existing facilities for the processing of agricultural produce.

The company produces and supplies Scotch whisky with a focus on artisan, small batch and single-cask bottlings. It currently has businesses across the US, China, Germany, France, Japan, Taiwan, and the UK.

The Clutha distillery project will enable Douglas Laing to focus on improving its global export trade. It will also help in growing the company’s business in the existing markets of North America, Europe and Asia Pacific, China, and the domestic UK market.