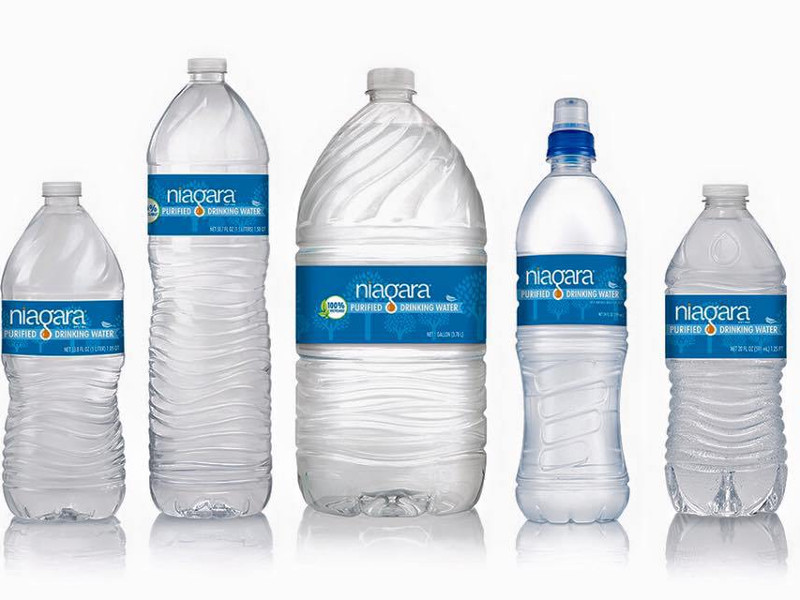 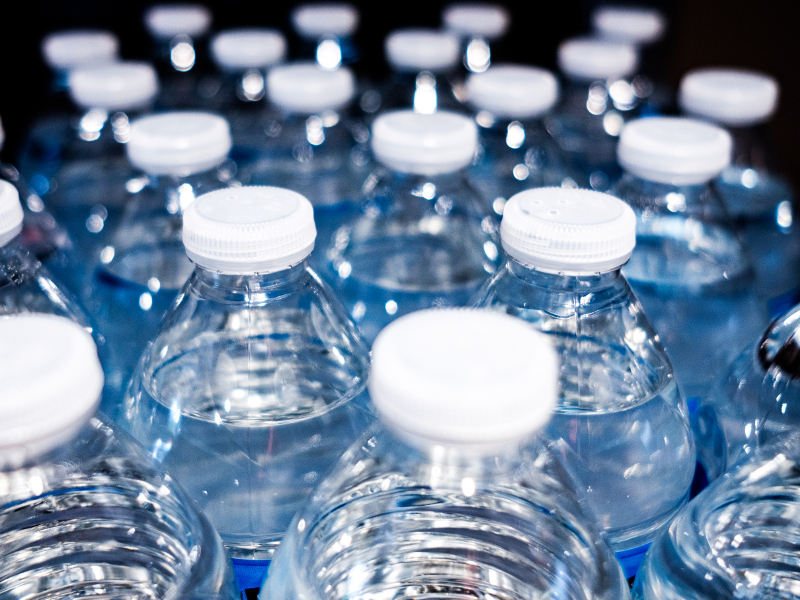 Niagara Bottling is investing $64m in the project. Image courtesy of Nicholas Erwin. 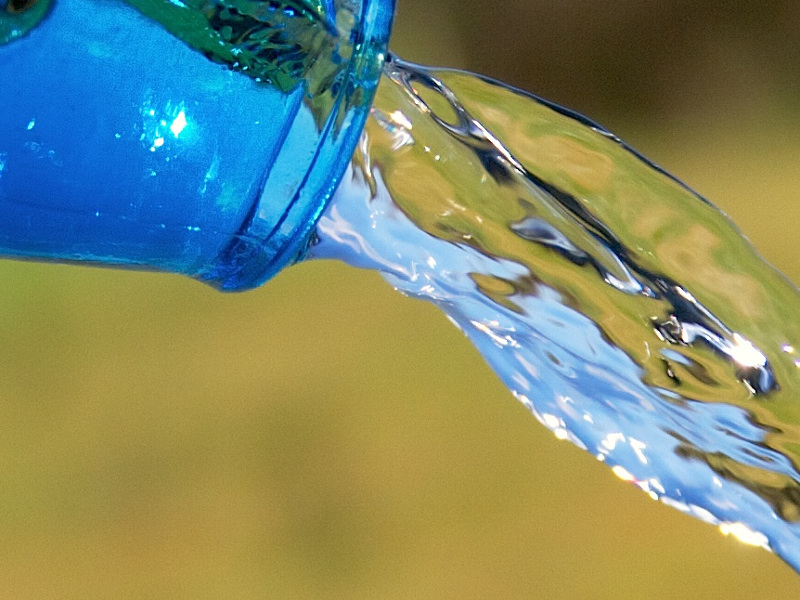 Niagara Bottling announced its plans to develop a new production and distribution facility in Findlay Township in Pennsylvania, US, in October 2018.

To be developed with an estimated investment of $64m, the new site will be the company’s third bottling facility in the country.

The project is expected to generate more than 50 new jobs in the next six months. It will help Niagara Bottling in meeting the growing demand for its bottled water.

The industrial park is a 400-acre site at the Westport Interchange of PA Route 576. Developed by Imperial Land Corporation, the park is located 4.8km away from Interstate 376 and Pittsburgh International Airport.

“The project is expected to generate more than 50 new jobs in the next six months.”

The sparkling water range is infused with a fruity essence and comes in five flavours, while the vitamin-enhanced water sold under the V-ssentials® brand is a multi-vitamin enhanced, fruit flavour-infused water available in three flavours.

The Gameplan branded sports drinks include essential electrolytes and come in three flavours.

Financing and assistance for the new bottling facility

The Pennsylvania First programme is a funding programme to promote investment and job creation within the community, while the JCTC programme is a state scheme that provides a $1,000 tax credit for each job created. Under the terms of the programme, the company will have to either create at least 25 new jobs or expand the existing workforce by at least 20%.

A total of $22,050 in funding was offered through the Workforce & Economic Development Network of Pennsylvania (WEDnet) programme, which provides employee training for Pennsylvania-based companies.

The funding proposal was coordinated by the Governor’s Action Team (GAT) in association with the Pittsburgh Regional Alliance (PRA), an affiliate of the Allegheny Conference on Community Development.

Niagara Bottling started as a home and office delivery service provider in 1963. It is currently the biggest family-owned bottled water enterprise in the US.

The company received the first TRUE* Zero Waste Certification at Gold Level for a bottled water company in 2017 and the Large Company of the Year 2015 award by The Beverage Forum.

All facilities operated by Niagara have received SQF Level 3 certification by NSF or Eurofins for the last six years. Apart from the new facility, the company operates two facilities in Lehigh and Berks counties of Pennsylvania.