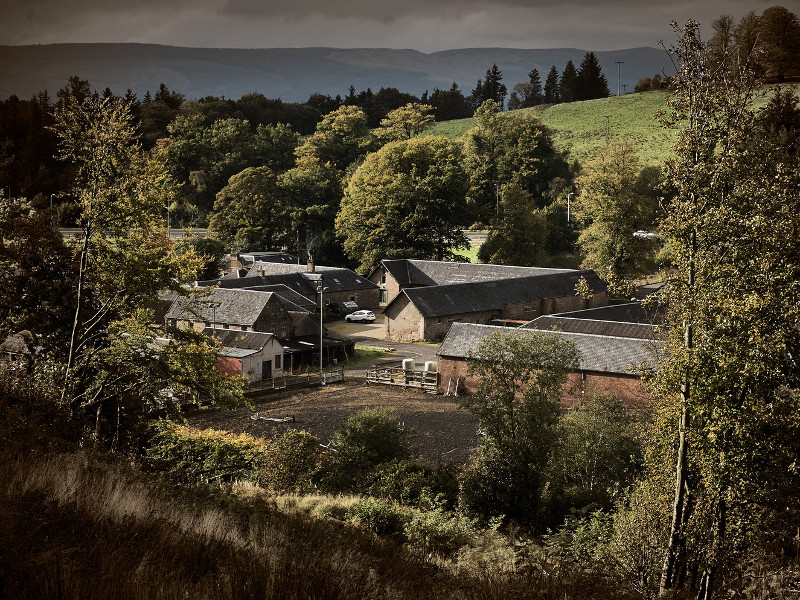 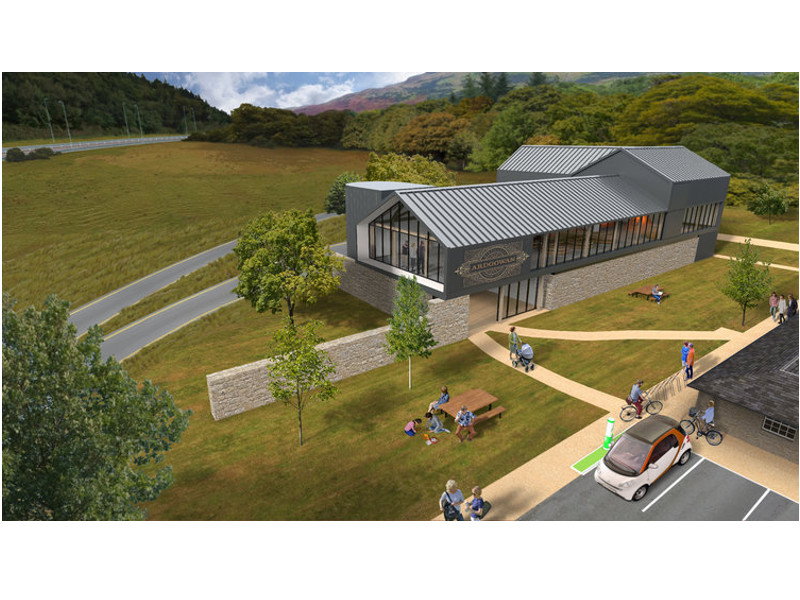 The new distillery is expected to become operational in 2020. Image courtesy of Ardgowan Distillery. 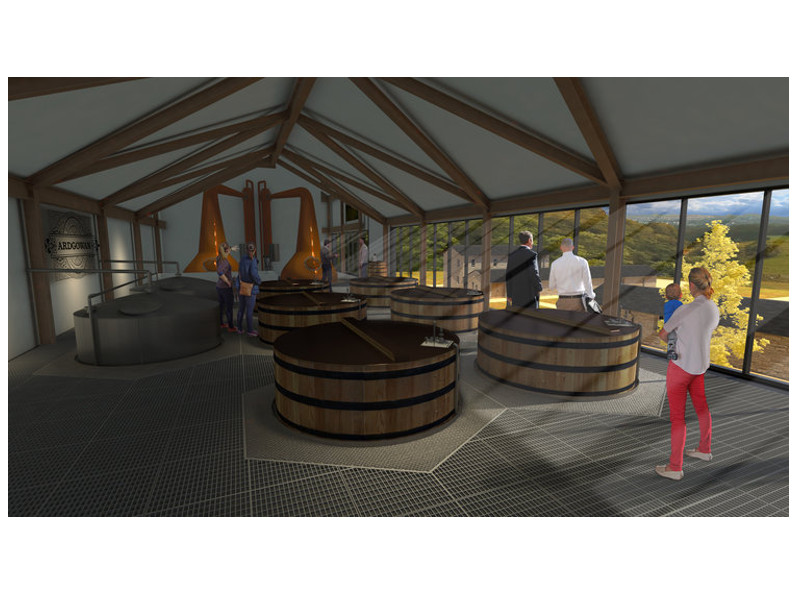 The production capacity of the distillery will be one million litres of whisky a year. Image courtesy of Ardgowan Distillery. 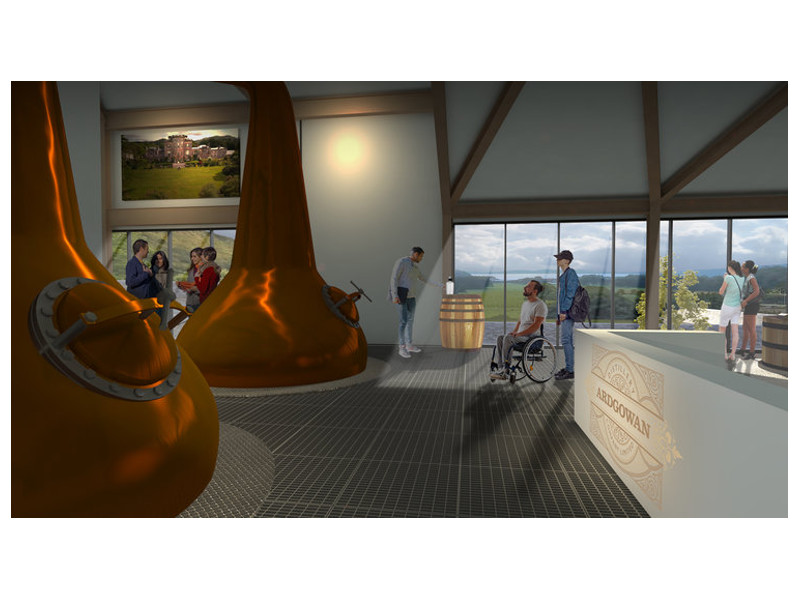 The Ardgowan whisky distillery and visitor centre is developed by Ardgowan Distillery Company in Inverclyde, Scotland.

The initial plans for the new distillery were submitted in October 2016. The Inverclyde Council granted planning consent for the project in March 2018 while the Inverclyde Licensing Board granted a provisional premises licence in June 2019.

The Ardgowan whisky distillery will be located on the Ardgowan Estate’s Bankfoot site, which houses a group of ancient farm buildings. The site is located near Inverkip, 48.2km west of Glasgow.

The site lies close to the sea and the Gulf Stream, providing access to the local clean and sweet spring water, which will be ideal for the production of single malt Scotch whisky.

The Ardgowan Distillery will include a microbrewery, a gin still, retail area for sale of its products, and a café and restaurant. It will also feature a whisky tasting room, meeting rooms, and accommodation facilities.

The 1,316m² distillery building will include a mash house, tun room, still house, and mill room. Another proposed building on the site will comprise a boiler house, compressor room and tank room. A 1,108m² dunnage warehouse will also be part of the project.

The distillery will also feature wide grounds for outdoor activities such as hillwalking and mountain biking. It will have a car parking facility, including overflow parking and coach parking, along with areas for cycle storage.

The distillery will use heat recovery and closed-loop cooling, which will reduce energy use and water consumption.

The project receives approximately 50% of its funding under the Greater Renfrewshire and Inverclyde LEADER programme 2014-2020.

Products made at Ardgowan distillery

The Ardgowan Distillery will introduce three distinct spirit whiskies, including Ardgowan heavily peated, Ardgowan lightly peated, and Ardgowan unpeated. All the spirits will be available as four, five, and seven-year-old aged whiskies.

The company will initially produce blended malt, which will be made available in advance along with other premium third-party products that can be purchased online or at the shop.

The spirits will be allowed to mature in oak casks, which will be seasoned with American bourbon or Spanish sherry.

Michael Laird Architects provided the design for the new distillery and visitor centre, while law firm TLT secured the licence for the distillery.

Founded in 1896, Ardgowan Distillery is a whisky blending company, which was originally located in Baker Street, Greenock. The company’s distillery was later destroyed in the 1941 May Blitz.

The new distillery in Inverclyde is expected to resurrect the Ardgowan Distillery company name and product portfolio. The company launched a new 20-year-old whisky named Ardgowan Expedition in September 2018.