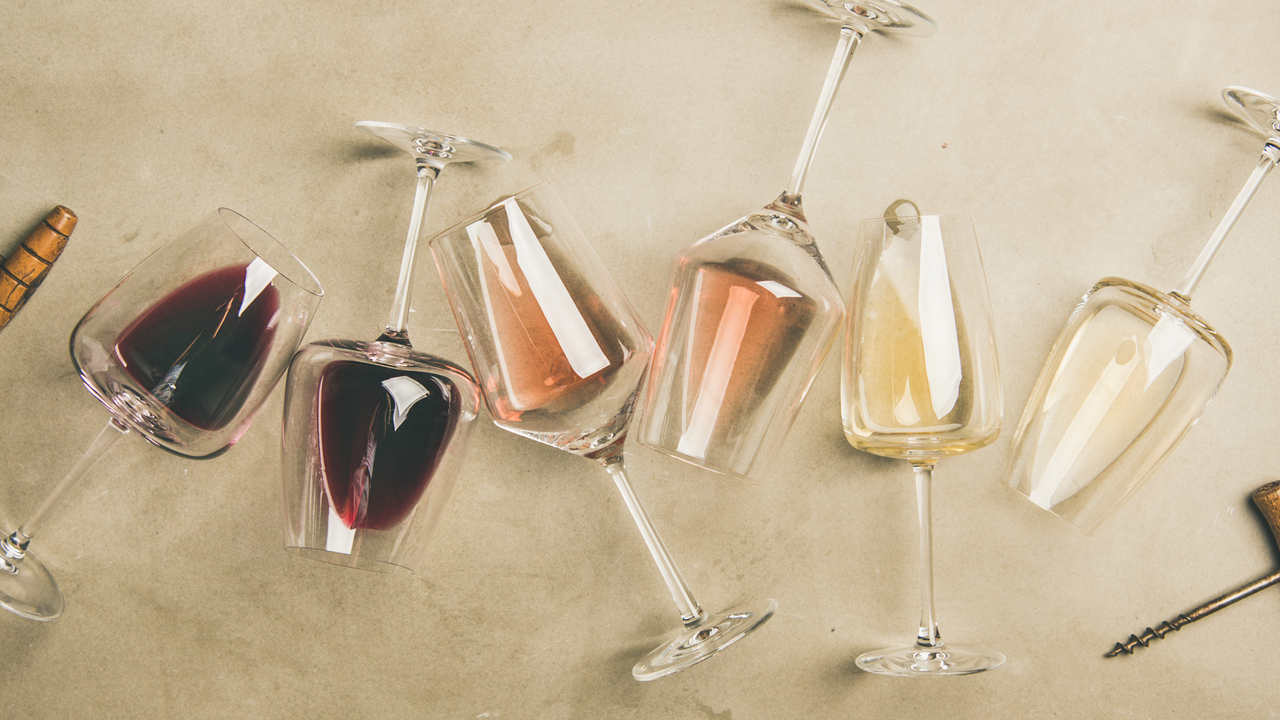 The top tweets were chosen from influencers as tracked by GlobalData’s Influencer Platform, which is based on a scientific process that works on pre-defined parameters. Influencers are selected after a deep analysis of the influencer’s relevance, network strength, engagement, and leading discussions on new and emerging trends.

Jancis Robinson, a British wine critic and journalist, shared an article on why one should buy South African wine. The influencer noted that she has been tasting wide range of South African wines lately and appreciated the quality of the region’s red wine.

The article narrated the recent struggles between the South African government, which is grappling with alcohol abuse and the country’s wine industry, which is the second biggest contributor to agricultural exports.

Further, the article mentioned about weekend wine tourism of the country that accounts for about half the sales for numerous wine producers. South Africa has a varied wine catalogue,  which is under-priced and a majority of the country’s wines are exported to  countries including the UK and the Netherlands.

Esther Mobley, a wine critic at San Francisco Chronicle, shared an article raising concerns about the survival of California’s wine industry after the Napa Valley region was ravaged in a wild fire. The Napa Valley region is America’s most significant wine region that hosts the region’s $40bn state-wide industry.

The article discusses about how the industry can recover from the impact of the wildfire, which did not allow many crops to be harvested and damaged several estates. Roughly 215 wineries located in the region are still standing despite the wildfire although the future remains uncertain.

The article delves into the safety concerns and prioritisation of workers’ health the industry has to now face as working amid thick smoke left by the fire can be hazardous. While some wineries continued to pick grapes amid the smoke, some were facing problems of grapes being tainted by the smoke.

Very excited to share this story I wrote for @NatGeo, a publication I've loved since I was a kid, about the Glass Fire, Napa Valley and the future of California wine.

(A version of the story will also appear online @sfchronicle later today.)https://t.co/OV2mJvg6sK

3. Tim Atkin’s tweet on the fallout from the Wine Bitch posts

Tim Atkin, a British Master of Wine, shared an article that addressed the online heckling and bullying targeted at influencers in the wine industry and the industry at large during the lockdown through anonymous newsletters.

Atkin noted the person behind the heckling could be a major industry influencer. He tries to deal with the issue in an unbiased manner and expresses disapproval about writer being one of their own, thereby denting the camaraderie and warmness of the community.

Storm in a tea cup or "pointed cruelty"? You decide. Heartfelt piece by the brilliant @AnneCBurchett on the fallout from the Wine Bitch posts. https://t.co/VTg2WuT0Kp Photo by Debby Hudson. #winebitch pic.twitter.com/EOONOzFJ2p

4. Richard Siddle’s tweet on the underlying misogyny in the wine industry

Richard Siddle, a business writer, shared an article written by Amber Gardner, who is a sommelier at Davies & Brook.

Amber talks through about her experiences in the wine industry and how she has faced abject sexism on stereotypical grounds. She notes how women are undermined in a male-dominated industry, while also acknowledging the dynamism and excitement that comes from being a sommelier.

Narrating her experiences and struggles, Amber calls out the glass ceiling existing in the industry. She proposes how the industry as a whole can emerge to be a better and thriving one by treating all genders alike.

Here's an article where every sentence counts. Hard hitting piece by Amber Gardner in her debut piece for @TheBuyer11 on her tough experiences as a woman working as a sommelier in hospitality & why the 'man's world' of wine industry needs to do more https://t.co/MKEZh94wZz pic.twitter.com/okMtdamtI6

Fiona Beckett, a writer and food journalist, shared an article about how the lockdown and coronavirus pandemic have put the food and beverages industry into survival mode where selling alcohol has come to industry’s rescue. She notes that this trick is not new and there have been instances of this pivot previously as well.

Costs dynamics of an online alcohol business and a traditional brick and mortar restaurant are also analysed through the article. Although the cost of buying from a restaurant may be higher than buying online, Fiona noted the paying that extra amount could help restaurants survive during the pandemic.

It's more than tough for restaurants and pubs at the moment but you know what? You can buy wine direct from many of them. My Guardian column today https://t.co/sF2F6COI04 pic.twitter.com/QOXZa9UPSW