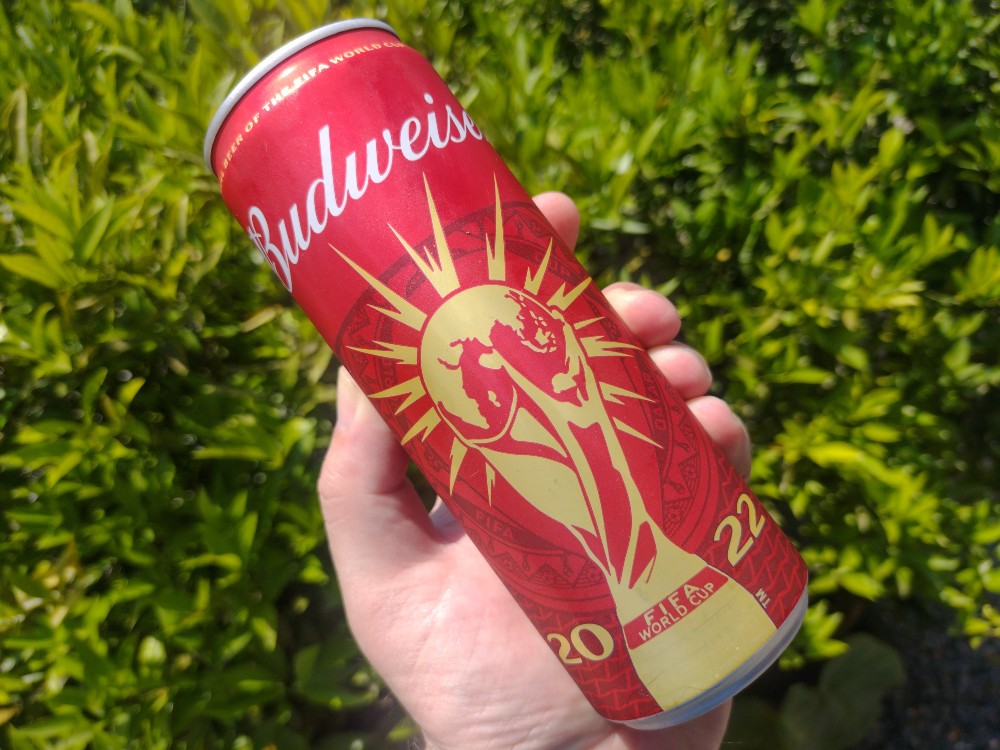 The company was expecting large beer sales from the fans in attendance at the World Cup, as well as brand marketing opportunities to make this investment profitable. Credit: Carlos P Photos / Shutterstock.

The Qatar World Cup attracted significant controversy before it even began, and this scrutiny has only continued now that the actual football is underway. One of the more recent contentious decisions was Qatar’s last-minute U-turn to ban alcohol sales in its stadiums.

In the lead-up to the World Cup, there were promises from the host nation that alcohol laws would be relaxed, especially for the incoming fans. This went against the strict observation of Islamic customs, which are the norm in the country. However, just two days before the World Cup was due to start, there was a major U-turn, and alcohol was banned at all stadiums. This decision came directly from the Qatari royal family, and it was described as ‘non-negotiable’, with fears that excessive drinking could lead to security issues and even cause mass disruption in the country.

A big blow for Budweiser

This decision hit Budweiser especially hard. The beer’s parent company Anheuser-Busch InBev is the second biggest sponsor of the 2022 Qatar World Cup, with the company paying a whopping $144m to be the main official beer sponsor, according to GlobalData. The company expected large beer sales from the fans in attendance and brand marketing opportunities to make this investment profitable. 800,000 tickets have been sold worldwide to fans for the beautiful game’s biggest tournament, and AB InBev was guaranteed high sales inside stadiums for three hours before the match and an hour after the final whistle.

An additional factor is the loss of profits from the high prices the company would have been able to charge in a country where alcohol supplies are limited. It was expected that the price of a Budweiser would have been 50 Qatari Riyals, which is the equivalent of £11.60 ($13.93).

This last-minute change of plans caused significant disruption for AB InBev, with tens of thousands of cans of beer left sitting in a warehouse. However, Budweiser has performed a PR masterclass by tweeting that they will donate all this beer to the winning country for a mass celebration. This move has been extremely well received and, aided by the broader publicity, the share price increased by more than 6% a week after this announcement. In addition, the company is expecting a refund of $47 million from FIFA after the deal’s collapse while also remaining as one of the main sponsors of the World Cup, with its brand name plastered on TV screens worldwide.