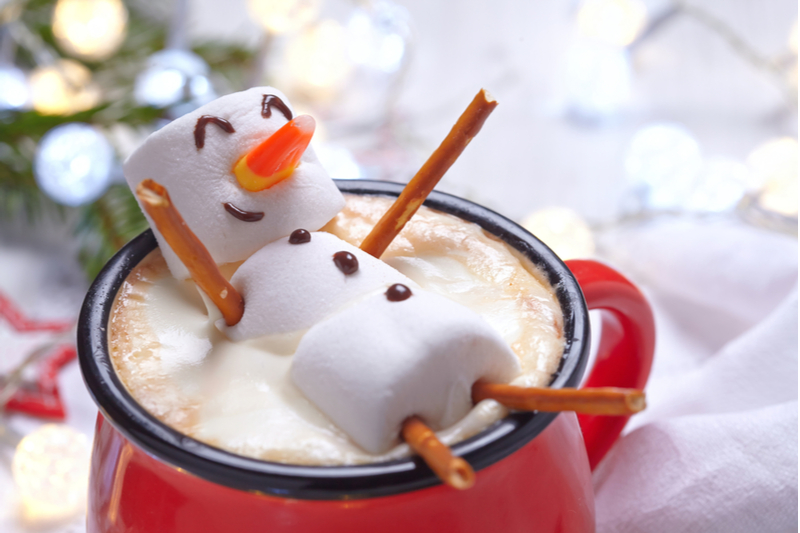 The Christmas season is a time when health-conscious consumers tend to become less strict with their diets.

Action on Sugar, a UK-based charity, has recently conducted a survey into the sugar content of festive beverages in a number of high street coffee shops.

The group found that many of these coffee shops are disregarding Public Health England’s voluntary targets to reduce sugar consumption in these products by 20%.

Seasonal Latte’s and hot chocolates made with a variety of milk types from high street coffee retailers were tested for sugar levels. Around 27% of comparable products actually witnessed an increase in sugar consumption since an Action on Sugar survey in 2016.

The adoption of healthy beverages is dominating consumer purchasing behaviours. According to the GlobalData Q3 2019 Consumer Survey, 50% of consumers in the UK are actively trying to cut down on their consumption of sugar.

Why then are high street retailers failing to reformulate products if the high sugar content could impact sales of the category?

A possible reason is that high-street coffee shops have benefitted so far from a lack of labelling on products as consumers are naïve to exactly how unhealthy these beverages can be. This is especially the case for consumers who are switching from cow’s milk to plant alternatives but consuming excess sugar from options which are generally perceived as healthier by consumers.

In addition to this, the Christmas season is a time when health-conscious consumers tend to become less strict with their diets.

How much of an impact will the Action on Sugar survey have and will there be consumer backlash?

The survey could help raise concerns among health-conscious consumers but it is probably a significant number of the 50% of consumers who are actively trying to reduce sugar intake but are not able to follow through with their aims.

Drinking habits are unlikely to be changed solely based on the results of a survey, particularly when it comes to seasonal coffees which are issued as a ‘limited edition’ encourage sales.

Some coffee shops have already started to reformulate products in order to target those who are actively acting on reducing sugar.

Costa is an example of this, by reducing the sugar content in some beverages such as ‘Chai Latte Massimo’ by 50%. Consumers should be made aware of which retailers are making voluntary efforts to reduce sugar intake and which are lagging behind willing to sacrifice consumer health.