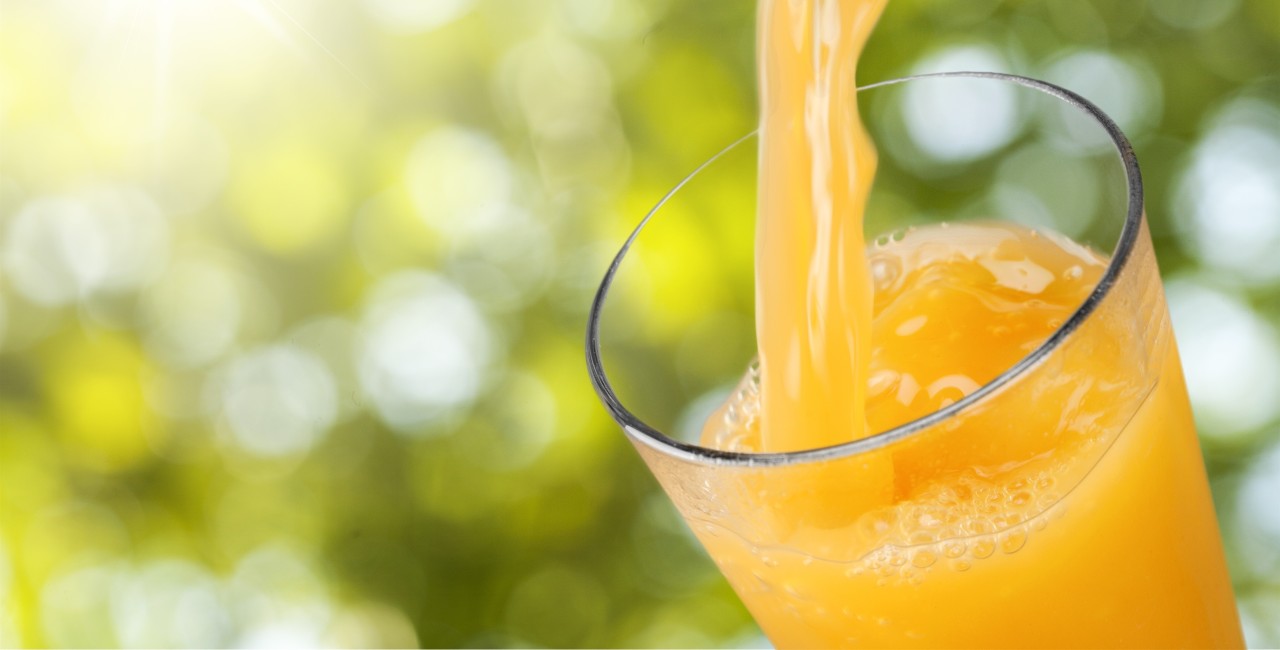 Pindapoy was a popular drink in the 70s and 80s. Credit: Billion Photos / Shutterstock.

In 2019, Refres Now, owner of still drink brand Manaus, acquired the Pindapoy brand. Pindapoy was a popular drink in the 70s and 80s before disappearing from shelves during the early 2000s.

With Argentina facing significant political and economic turmoil, it was expected the brand would ride a wave of nostalgia and find instant success on its arrival. Indeed, the product’s re-launch was aided by a range of television, radio and street advertising.

However key players in the juice, nectars and still drinks (JNSD) industry have claimed the brand has widely underperformed expectations. With the brand seemingly arriving at the perfect time, why has it failed to find success?

Overestimating the power of nostalgia

The re-launch of Pindapoy relied heavily on evoking nostalgia among consumers. As seen below, Argentine consumers are typically receptive to historical brands, perceiving them to be of higher quality. According to GlobalData’s Flavours & Fragrance Preferences Survey, conducted in late 2019, *145% of Argentine consumers agree with the statement ‘the older the brand, the better the quality’.

However, marketing the product as an ’emblematic brand of Argentine history’ as claimed on the Pindapoy website has perhaps proved to be less powerful than initially thought.

Failure to engage consumers suggests nostalgia alone isn’t enough to shift the buying habits of consumers, particularly during the pandemic. In other markets, nostalgia-driven products have found success, however, often only when presented as one off, limited edition releases. Recent examples of this include Pepsi’s Apple Pie flavoured carbonate.

Instead, price and even the transportability of products (due to limited supermarket visits) have emerged as overriding factors influencing the purchasing behaviour of consumers during the pandemic.

Nectars are a difficult category to break (back) into because of both the presence of established operators and its historical decline. As the economic climate in Argentina has worsened, nectars have continuously lost market share to still drinks and 100% juices. Pindapoy had hoped to revitalise the category through undercutting market leader Cepita on price.

Nectars exist in an unattractive ‘middle ground’, attempting to offer health (through a higher juice content than still drinks) at a lower price than 100% juices. During the Covid-19 pandemic, it has been noted that nectar customers have rapidly traded down to cheaper still drinks while higher-income consumers have largely protected their 100% juice spending habits.

According to GlobalData’s ‘Market Pulse’ survey, published 1 September 2020, consumers in Argentina remain pessimistic over their future finances which will further hamper the nectars category. *249% believe their personal financial situation will get ‘significantly’ or ‘a bit’ worse over the next few months. In contrast, just *310% believe their financial outlook will improve.

Finally, Pindapoy has been the victim of bad luck with the Refres Now releasing 200ml carton formats towards the tail-end of 2019.

The prolonged closure of schools, offices and leisure facilities during the Covid-19 pandemic decimated demand for smaller portion pack types. Unfortunately for operators, these are typically the most profitable pack types.

Initially, 2019 appeared to be the perfect time to re-introduce Pindapoy to Argentina however a reliance on nostalgia as its sole selling point has failed to resonate with consumers during the subsequent Covid-19 pandemic. As consumers tighten purse strings, operators must do more than simply hark back to the good old days.