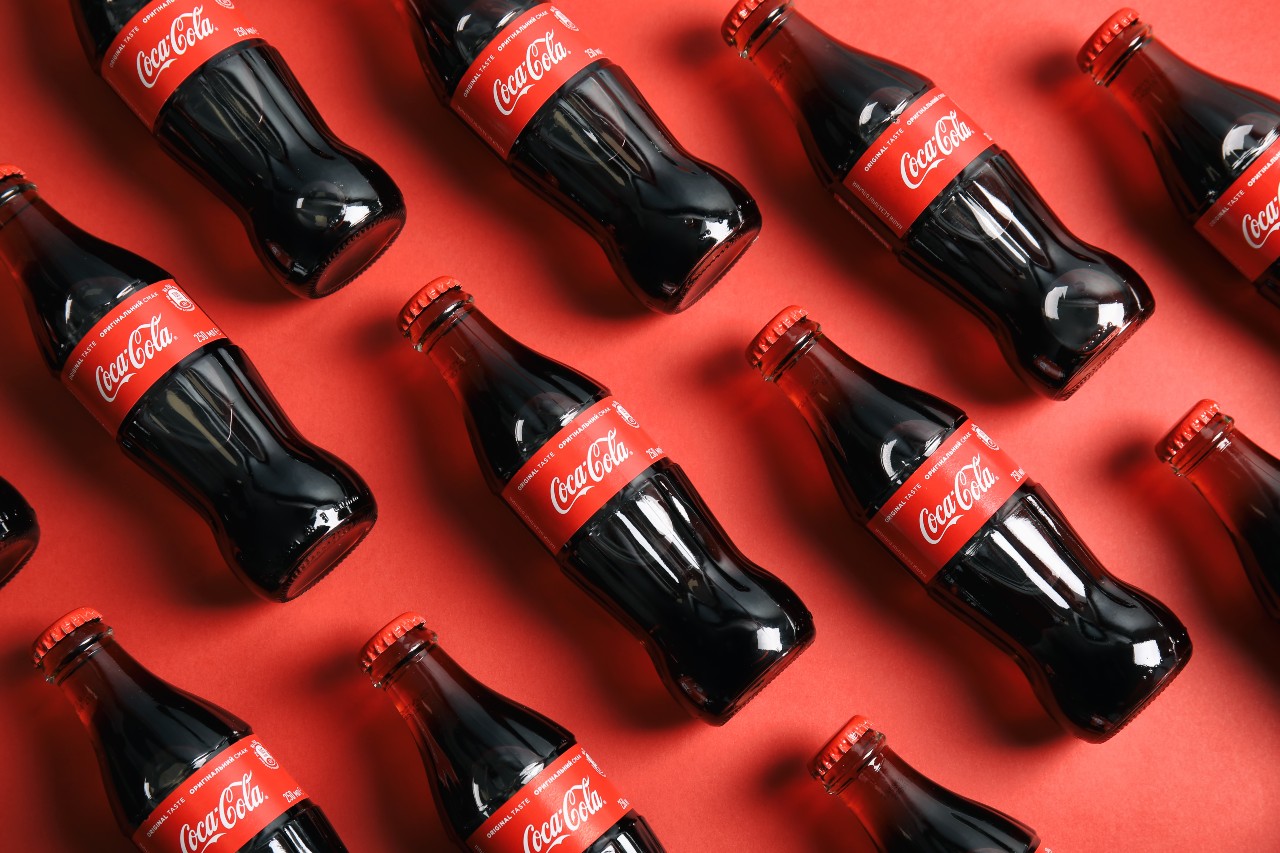 Coca-Cola Ireland has launched its new ‘Open That Coca-Cola’ campaign in partnership with US rapper Tyler, The Creator.

The campaign emphasises that the experience of drinking Coca-Cola is more than just taste. This concept acknowledges that the experience economy, wherein consumers seek enjoyment beyond the product itself that aligns with an enhanced ‘brand experience’, is now more relevant than ever due to the Covid-19 pandemic, which has disrupted peoples’ lives and limited small liberties worldwide. GlobalData’s research further highlights this, as the majority (56%) of global consumers’ state that they are often or always influenced by how enjoyable or unique a product is when shopping.

The significance of Tyler, The Creator endorsing the campaign, including releasing an exclusive track, will largely appeal to younger generations who are likely already familiar with the artist’s music. Moreover, the desire for consumers to enhance their everyday lives is apparent; with one in five (20%) consumers globally wanting to be entertained by brands after the pandemic as a form of distraction, and negative emotions being commonly felt by a further one-fifth of consumers worldwide (21% feel anxious, 20% feel tired and 19% feel stressed), the ambition for Coca-Cola to inspire and uplift consumers will be welcomed.

Coca-Cola is a global market leader in terms of soft drinks, particularly in the carbonates category, with the brand now being synonymous with the cola flavour. This mass popularity, however, does have one catch, and that is ‘maturity’. By monopolising the market, it can become difficult for brands to innovate and bring new ideas to consumers. Partnerships such as the above help the brand to maintain a fresh image while simultaneously giving consumers the opportunity to connect and engage with the brand directly, subsequently giving Coca-Cola a competitive edge when it comes to consumer relationships.