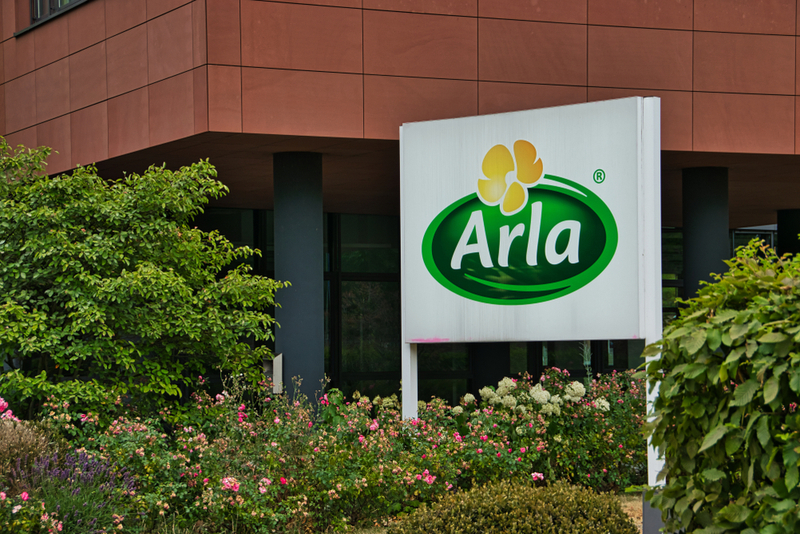 Consumers are particularly strict with following expiry dates on dairy products, with more than 490 million pints of milk wasted every year, the equivalent of about 7% of all milk produced in the UK.

Food expiry dates, which are commonly misunderstood by consumers, are contributing to a food waste epidemic currently in the UK.

To address this problem, Arla Foods UK, a producer of dairy food, recently announced plans to switch its branded fresh milk and yoghurt portfolio to new best-before labels during 2020.

Arla surveyed 2000 of their consumers about their understanding of expiry dates; over a third (34%) were unsure about the difference between best-before and use-by labels, and 11% thought they were the same thing.

According to GlobalData’s 2018 Q4 Consumer Survey report, 63% of UK consumers are always/often influenced by how well a product aligns with their time and money constraints. This demonstrates that consumers are time-pressured and will likely not spend their free-time looking through complicated food labels.

Consumers are particularly strict with following expiry dates on dairy products, with more than 490 million pints of milk wasted every year, the equivalent of about 7% of all milk produced in the UK, making it the third most wasted product in the country, according to the Waste and Resources Action Programme (WRAP).

Standard fresh milk may typically last up to two or three days beyond use-by dates, while filtered milk, such as Cravendale, last even longer, according to Arla.

With large food producers, such as Arla, adopting and promoting changes to its food labelling, supply chain and manufacturing, more companies will likely follow suit helping to increase consumer awareness of their food wastage and ultimately reduce environmental impacts from food production.

In a related development, a smart label innovation by Arla is the Mimica Touch, that turns ‘bumpy’ when the product becomes expired.