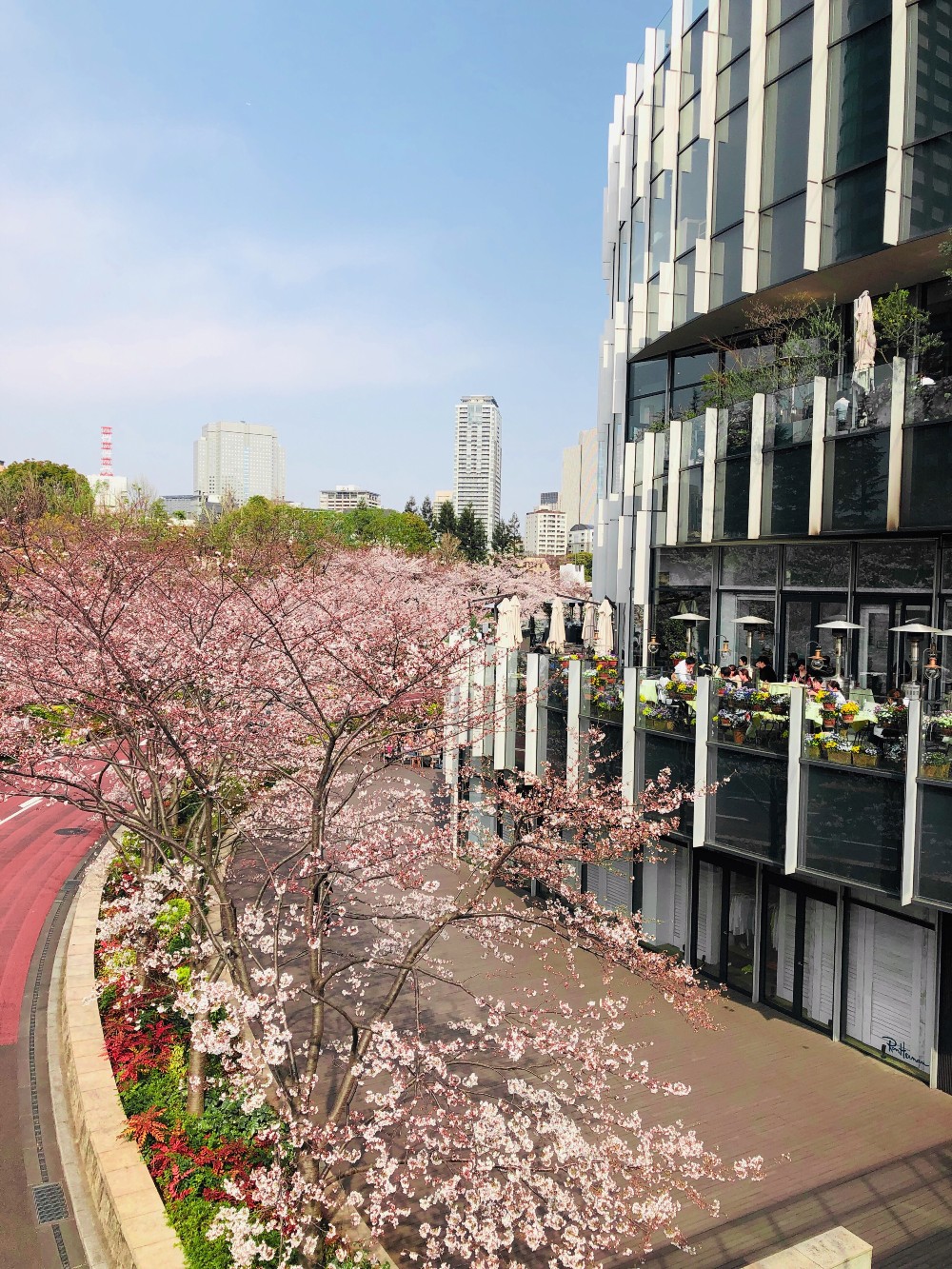 Featuring an intricate design of seasonal flower blossoms and water wrapped around the bottle, it capitalises on current consumer landscape that emphasises visuals as part of the consumer purchasing decision. Credit: Veronika_K / Shutterstock.

The House of Suntory has released a limited-edition bottle design for its popular Hibiki Japanese Harmony whisky. The bottle design works on two levels: the visual aspect and the brand philosophy.

Introduced in 2015, Hibiki Japanese Harmony combines malt and grain whiskies from the House of Suntory Whisky’s Yamazaki, Hakushu and Chita distilleries to create a unique flavour profile. However, it is not only the taste and formulation that is worthy of attention. The company has debuted the whisky in a particularly striking limited-edition bottle design for 2021 that celebrates Japanese culture for both domestic and global audiences. The focal point of the design is the representation of Japan’s twenty-four seasons and the passage of time, a sentiment that is sure to resonate with people worldwide after having their lives frozen (and, in some cases, forever altered) following the Covid-19 pandemic.

Featuring an intricate design of seasonal flower blossoms and water wrapped around the bottle, it capitalises on the current consumer landscape that emphasises visuals as part of the consumer purchasing decision. In keeping with its namesake, the clear glass bottle contrasts against the bold flower design that ‘harmonises’ into an effortlessly premium impression. According to GlobalData’s Q3 2021 consumer survey, bright and loud colours are highly popular across all age groups. As a fundamental goal of product packaging is to attract the consumers’ attention, bright colours can often create a lively and distinctive shelf presence when next to competitor products in store. However, it is notable that unique and luxury packaging resonates most highly with younger generations, indicating that these consumer groups are more visually expressive. This is likely part of the dominant Instagram culture, wherein youths attempt to emulate certain lifestyles or aesthetics for their social feeds, and therefore are drawn to products that visually represent their desired style, particularly if it has been adopted by mainstream media and public consciousness. Japanese culture, for instance, surged in popularity a few years ago as Japanese cuisine, anime and Moe culture and traditional practices such as tea ceremonies gained international acclaim.

This works in Suntory’s favour when entering international markets, as the art style is immediately recognisable as Japanese, subsequently evoking positive impressions with consumers. Jon Potter, managing director of the House of Suntory, stated that: “The iconic Hibiki bottle has always been a representation of Japanese art and design, as represented by the many limited-edition series over the past ten years. This specially-designed bottle is not only the continuation of this artistic expression, it honours Hibiki and Suntory’s ethos to live in harmony with nature. In 2021, this philosophy may echo with the world more than ever.”

The last part of Potter’s statement, that in 2021 the brand’s philosophy may find more validity with the public, is of particular importance. The pandemic has allowed many people to reassess their lifestyles, subsequently leading to a slowdown where they are prioritising their wellbeing and mental health. In fact, as per GlobalData’s findings (Q1-2021), one in ten (12%) people worldwide found themselves started gardening in the first three months of 2021 as a result of the pandemic, while nearly double that (19%) were gardening more frequently. Home cooking and DIY trends also saw an uptick in interest, while Cottagecore, a style aesthetic centred around an idealised vision of rural life, resurfaced during the pandemic as youths looked to reconnect with simpler lifestyles.

The whisky leverages this slowdown while still retaining its premium feel and exclusivity. Environmental issues and mental wellbeing are extremely important to 45% and 48% of the global population, respectively, and while the Harmony range isn’t overtly positioned as in support of these causes, the brand’s ethos reflects clear parallels to them.

Although the opulent packaging will initially draw consumers in, it is the philosophy and meaning behind the design that will earn the product staying power in the industry. Suntory’s Hibiki Japanese Harmony range exemplifies the company’s values and showcases how company heritage and cultural exchange are able to carve a unique market position in a saturated landscape.