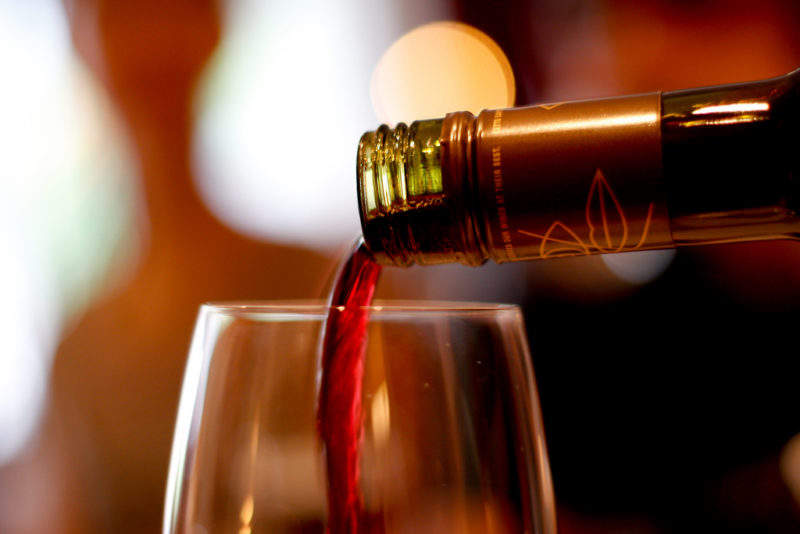 China has become the biggest and most profitable single market for French wine in recent years. Credit: Tobias Toft

A landmark case for intellectual property wine rights in China will provide a boom in the near future for winemakers and exporters to the country.

China has become the biggest and most profitable single market for French wine in recent years, accounting for over 40% of Bordeaux’s annual wine exports by volume in 2016, according to the Conseil Interprofessionnel du Vin de Bordeaux (CIVB). By comparison, the entire EU accounted for 35% of Bordeaux exports.

The CIVB says that despite the -10% volume decline in exports to EU countries in 2015–2016, global exports in 2016 remained stable with 270 million bottles exported at a value of over €1.7bn. China has remained the top export destination for Bordeaux by volume since 2011, and by 2015, this also applied to value.

Counterfeit luxury goods are big business in the country, with China and Hong Kong estimated to be the source of 86% of the world’s counterfeit goods; the US Chamber of Commerce estimates this significant percentage is worth approximately $397bn. The extent of counterfeiting and consumption of counterfeit wine in China prove beyond doubt that the Chinese market has high demand for the authentic versions of these products.

It is notoriously difficult to estimate the size of counterfeit markets, as by definition authenticity – or lack thereof – is not being reliably verified. Australian wine writer Jeremy Oliver was quoted by the Weekly Times saying that the average bottle of champagne in China was filled seven times, and that 50% of wines that retail for $35 or more in the country are bogus. One thing that is not refuted is that in China, fake wine is big business.

Chinese authorities found in favour of the CIVB against counterfeiters in Shandong peninsula – the country’s main wine-producing region – as originally reported by Drinks Business. It follows years of wider international intellectual property disputes that showed little promise of reform. This decision sets a precedent for the Chinese state working with winemakers to better police its wine market and crack down upon the criminals and their illicit fortunes from fake products. In addition to the CIVB, Australia’s Treasury Wine Estates has also received support from Chinese authorities for the protection of their brands in the market.

This move by Beijing will increase the appeal of the Chinese markets for exporters. By protecting brands, China has shown that it supports higher-quality products, and a safer market in which to sell, buy and consume authentic wine.