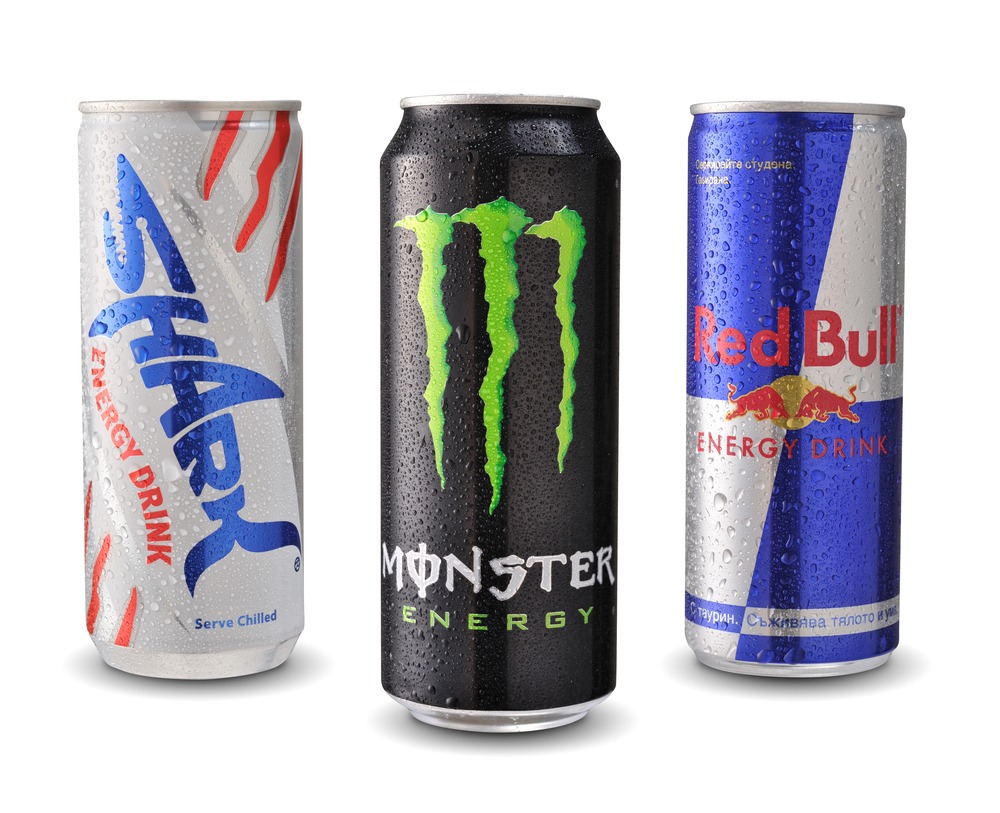 The energy drinks category is forecast to see a steady decline in value terms to 2023, according to GlobalData.

With yet another energy drink promotional campaign being taken down over health concerns, energy drink marketing teams are going to need to be more creative than ever to stave off an advertising ban.

The poster suggested workers could aim to finish work by 4 pm with the help of the drink and was deemed by the ASA to be against EU advertising regulations. The one complaint had accused the advert of claiming the drink had a positive effect on health by boosting concentration.

This decision comes after the firm was dragged through the courts in the US over its supposedly misleading ‘Red Bull gives you wings’ slogan in 2014. In addition to this, less than six months ago, the UK government proposed a ban on sales of high-caffeine, high-sugar drinks to children, citing health concerns.

With more and more rules — written and unwritten — surrounding advertising coming into play every year, marketing professionals will find they have much less leeway today than they previously enjoyed.

London Mayor Sadiq Khan has already banned adverts promoting “unhealthy or unrealistic” body images from the Underground and bus stations, while his blanket ban on junk food advertising across all London transport is set to come into force this month, despite widespread criticism from advertising agencies.

The concern over adverts for such products is, however, understandable. Fast food marketing has been linked in the press to increased rates of childhood obesity, while British children already consume more energy drinks than anywhere else in Europe, according to public health minister Steve Brine.

The negative impacts are said to include poor concentration, tiredness and emotional issues. Highly caffeinated drinks have even been linked to the deaths of several teenagers around the world. While some might argue that it is up to parents to teach their children what is healthy and what is not, nobody can deny the huge influence of advertising, particularly on young individuals.

These factors may suggest that energy drinks could be next in line for an advertising ban.

Indeed, according to GlobalData’s Soft Market Insights 2018 report for the UK, the energy drinks category is forecast to see a steady decline in value terms to 2023.

Global consumption of energy drinks increased by 5% in 2017, which is considerably lower than in previous years and again suggests further contractions in the overall market.

Red Bull and other energy drink companies continue to offer sugar and caffeine-free variants, and some are using organic ingredients in order to highlight their commitment to consumers’ health, but this may not be enough to convince the likes of Mr Khan and the ASA.