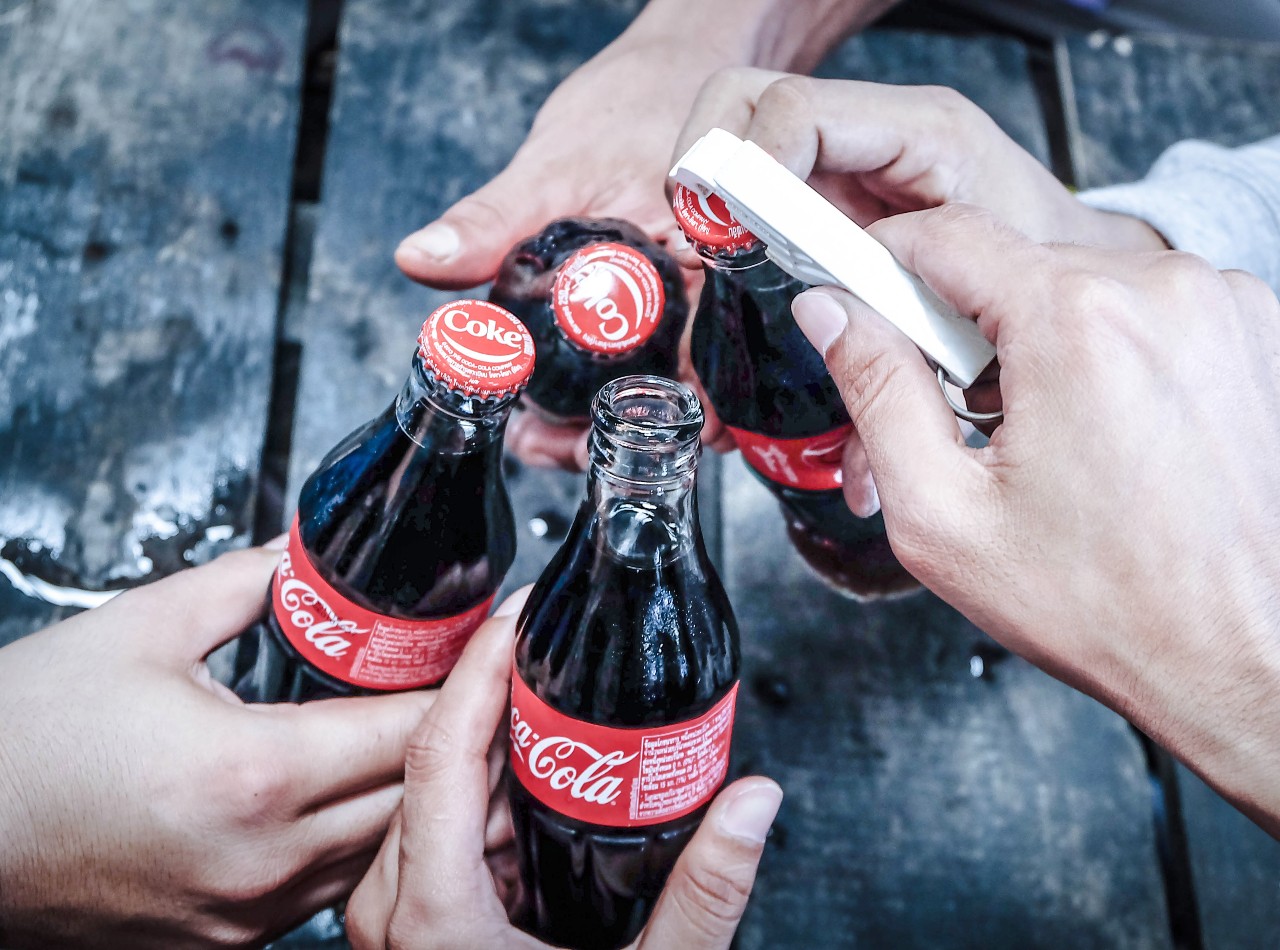 Global closures to bars and restaurants, coupled with music, arts and sports venues has crippled the company that depends so much on those revenue streams. Credit: BORIMAT PRAOKAEW / Shutterstock.

Global closures to bars and restaurants, coupled with music, arts and sports venues has crippled the company that depends so much on those revenue streams. Chairman and CEO James Quincey said in the company’s Q3 earnings call that the “environment remains dynamic, and it is not a straight-line recovery around the world”.

Net operating revenues for Coca-Cola were down across the board, down 9% on Q3 2019, with every region showing a decline. The nine month financials don’t look favourable either, with revenues down 13.5% compared to where the company was after the first three quarters of last year. Q3 has without doubt seen a bounce back from Q2, although this was to be expected as closures throughout the supply chain and national lockdowns were in place around the world.

Coca-Cola’s share price hasn’t moved much after earnings were released but it is still ten dollars down on what it was before March’s crash at the height of the pandemic, which hit financial markets. The company was trading at over $60 per share at the end of February, when it briefly fell below $40 and has worked its way back up to around $50, suggesting investors are tentative on the company given the on-going pandemic with no end in sight for most economies.

The company’s Zero Sugar segment did however see good grow in Q3, up by 7% in the quarter and even up 4% on the year-to-date. Growth of the company’s no sugar alternative to its flagship product may have come as a result of the pandemic’s impact on away-from-home channels which has declined throughout the pandemic whilst inversely it’s at-home channels have seen growth.

As consumers purchase more Coca-Cola products to consume at home, many have clearly chosen the no sugar alternative perhaps in an effort to consume less excess sugar during a pandemic that is having a larger impact on those with health problems linked to obesity.

In January 2019, Coca-Cola bought coffee chain Costa Coffee from its parent company Whitbread for around $4.9bn and though the brand has so far seen consistent revenue growth, 2020 has hit the coffee retailer. The company noted temporary closures and social distancing practices had negatively impacted Coca-Cola’s Global Ventures revenue in which Costa lies.

Net revenues declined by 19% and the company claims this was “partially offset by strong performance in Costa Express machines in the United Kingdom”. Companies like Costa which have invested in at-home products or vending machines which can be used in place of visiting retail stores will see growth in these avenues around the world as store closures occur.