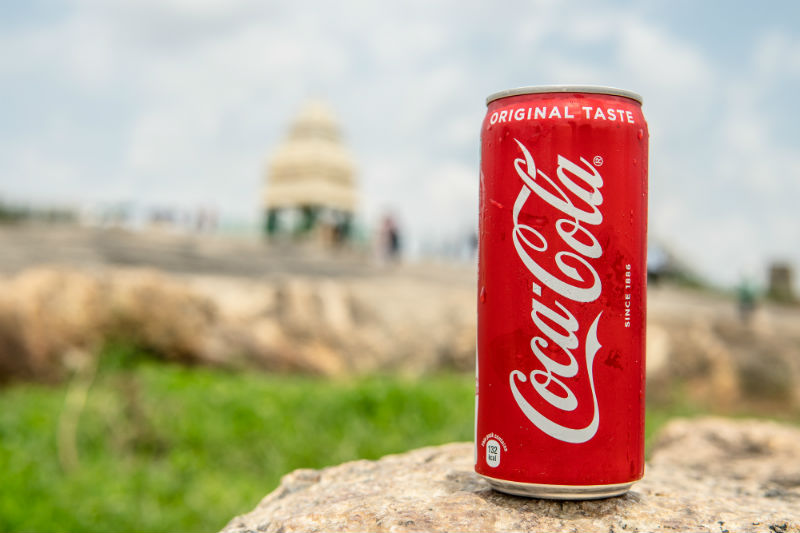 The company has rolled out a number of new products in India, which are being promoted with regional campaigns and localised packaging. The beverage maker hopes these efforts will help it connect with Indian consumers.

The company’s new initiative was first launched in West Bengal, where consumers can now buy beverages across its portfolio, which includes Coke, Sprite, Thums Up, Maaza, Fanta, Limca, Kinley, and Minute Maid, in the Bengali language.

Alongside localised packaging, the company is also running a range of marketing initiatives.

Coca Cola announced its partnership with Kolkata Knight Riders (KKR), which it hopes will induce excitement amongst soccer fans in Bengal for the upcoming season of the Indian Premier League (IPL).

Once trials are complete in West Bengal, Coca Cola hopes to leverage Hindi as the next major language and expand its localisation efforts to other states across India.

Hyper-localisation strategy is an effective and growing trend

Hyper-localisation is an increasingly effective strategy within the consumer goods market, due to its ability to deepen the connection between consumers and multinational brands.

By tapping into aspects consumers are passionate about, such as language and sport, Coca Cola will be able to build a strong emotional connection to consumers and establish a cultural relevance in West Bengal.

The strategy has already proven to be effective. In February last year, Coca Cola launched a grape-based sparkling drink branded Colour in the state of Tamil Nadu, which has since become widely consumed. The beverage is made using black grapes sourced from farmers in South India and was branded to resonate with local lingo.

Coca Cola’s decision to focus on the Indian market to drive is an effective one. According to in-house research, the performance of India’s carbonated soft drinks market is forecast to accelerate with a CAGR of 7.7% for the five-year period 2018 – 2023, which is expected to drive the market to a value of $12bn in 2023.

The large base of the population, rising disposable incomes, and rapid urbanisation are the major drivers of the market. Moreover, long summers starting from April and lasting up to June / July create a strong demand for carbonated drinks within the country.

Coca Cola has stated its aim to make India its third-largest market globally, and its decision to ramp up its localisation drive in the country will help it achieve this goal.