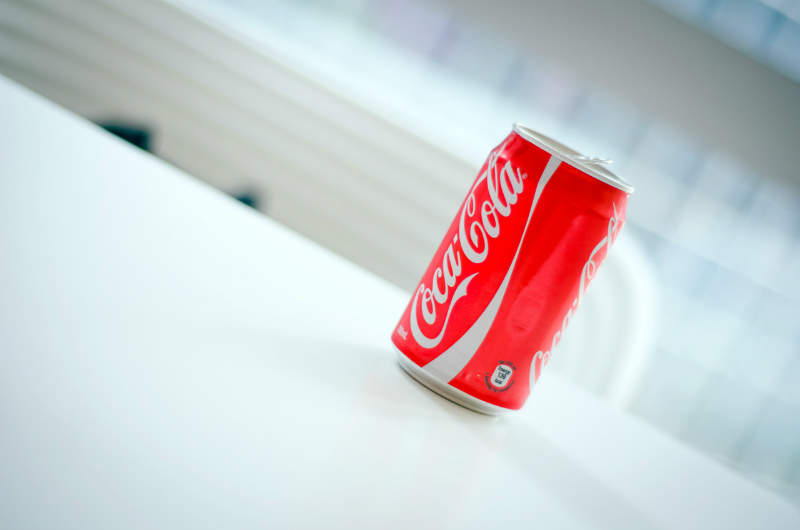 Cannabis drinks might be emerging as the latest health-focused fad, but mixed consumer opinion suggests Coca-Cola should proceed with caution if it is to enter this developing market.

It is not the first major global player to show an interest in the segment. A handful of producers in the USA and Canada, particularly those of beer, have already invested millions in marijuana-infused beverages, but none are as high-profile as Coca-Cola, nor do they represent the health trend at its very core.

The potential health benefits of cannabis drinks are no secret: they contain CBD, the non-psychoactive ingredient used for pain relief, and many products avoid the controversial, high-inducing THC ingredient.

While this medicinal approach presents a lucrative opportunity to companies, Coca-Cola must tread carefully – any involvement at this point risks alienating the hordes of health-conscious consumers still unconvinced, or unaware, of CBD’s functional advantages.

As many as 57% of global consumers said in 2017 they believed cannabis ingredients would have a negative impact on their health, according to a GlobalData Consumer survey.

Coca-Cola’s ‘total beverage’ diversification has generated considerable momentum, as well as strong public approval, and the company has also stressed any venture into the cannabis drinks market would be solely for functional wellness. It must continue to emphasise this, should talks with Canadian producer Aurora Cannabis prove successful.

As well as wanting to capitalise on the significant profit potential on offer, Coca-Cola could be forgiven for wanting to act quickly given the functional appeal of these products. Reformulations and diet brand relaunches have helped recover its market image this year, but unveiling a drink targeting pain relief would unquestionably be its most emphatic step yet towards healthier alternatives.

However, speed is not always the key. Sugar concerns might have progressed quickly but acceptance of cannabis has been much more sluggish. Consumers are only recently starting to come around to the idea of a weed-infused drink – the last thing Coca-Cola wants is to jump the gun on arguably its biggest opportunity in years.

The reported talks with Aurora Cannabis will have only concerned production in Canada – interest on a global scale is a bridge to be crossed many years from now, if at all. Patience is a virtue.