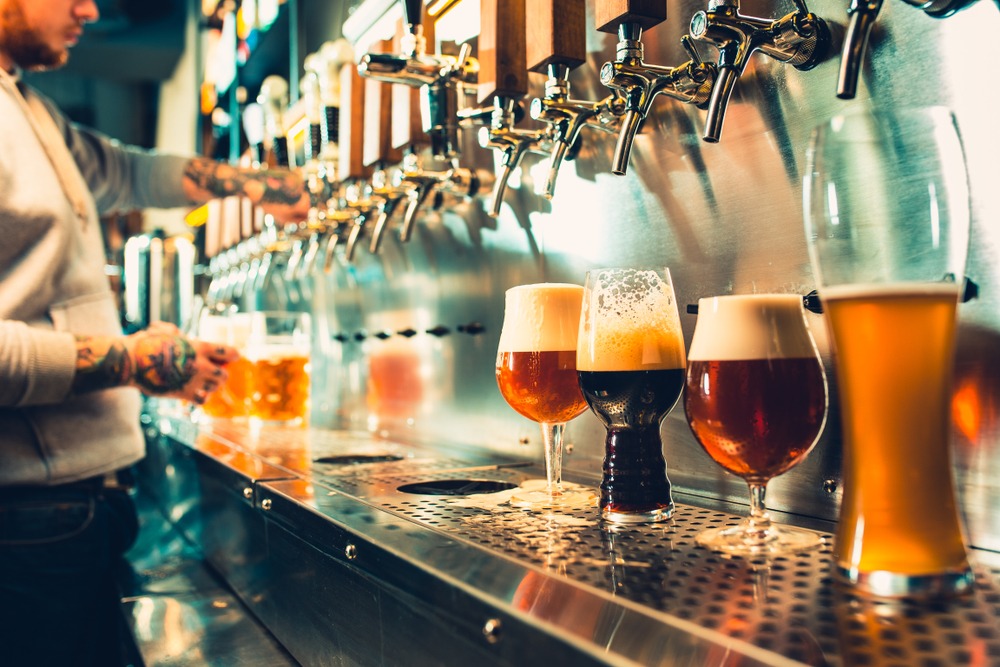 25% of pubs have closed their doors since 2001, according to the Office for National Statistics.

It has not been easy for pubs in recent years, business rates, beer duty and VAT have gone up, disposable income has gone down, and the younger generations are less likely to go down to the local boozer for a round.

Some have described it as a perfect storm that has translated into a shocking 25% of pubs closing since 2001, according to the Office for National Statistics.

And this has not been helped by the uneasy ties between pubs and breweries. The buying of pubs by breweries has been a common business practice for many years, and even when the on-trade was healthy there was some criticism of this practice.

In theory, it is not a bad deal; individuals rarely have the capital to buy their own pub so it is franchised from the brewery on the condition that they stock primarily (or exclusively) their products.

In many cases this is a winning formula, pub tenants with the backing of a brewery frequently go on to succeed, benefiting from marketing and brand recognition, as well as a healthy dose of industry know-how.

However, this arrangement is complicated when the products bought from the brewery are sold at inflated prices compared to what they can be purchased at from a wholesaler. This is even worse when even supermarkets are a cheaper option for brewery-supplied products.

The temptation to grab a trolley and go down to Tesco must be overwhelming when an already cash-strapped pub manager has to order another premium-priced delivery from a parent brewery.

Keeping up with the changing drinking habits of Gen-Z

Another worrying factor is the changing drinking habits of millennials, and even more so for Gen-Z as they begin to reach drinking age. These groups drink less and are increasingly shunning beer for other beverages such as Prosecco or cocktails. Even when they do drink beer, they are far less likely to order a pint of best bitter, instead favouring a craft beer.

So what happens when the parent brewery doesn’t stock these? What value proposition is there to tempt these younger generations into their local boozer, and out of their homes where they drink supermarket purchased beverages of their choice, often for cheaper than they would get in the pub?

None of this is about vilifying breweries, they want their tenanted pubs to succeed. But there are huge operating costs involved with such operations and they will feel that given it was their capital in the pub they have every right to seek to turn a profit.

Also, consider the rise of fully managed chain pubs such as Wetherspoon’s. These are cheaper, have a wider range of stock, and a strong food proposition, compared to the classic wet-led boozer where the food proposition ends at scampi fries.

Some industry commentators have cried foul, claiming that breweries are wringing the last pennies out of old-fashioned pubs before their demise. However, the truth is more complicated and requires effort from both publicans and breweries.

An interesting selection of drinks – including outside stocking deals, a visual overhaul away from dingy pool-halls, a food offering, Wifi and non-alcoholic beverages – may prove obligatory to attract the elusive drinking age Gen-Z consumers.

These are not easy changes to make, particularly for an industry which is notoriously set in its way, however, they are essential for brewery-tied pubs to compete and stake a claim for continued existence.

But what future for those who resist changes and stick stubbornly to the past? The 25% of closed pubs figure is only going to rise and the challenge for pubs is to ensure they do not become a statistic.