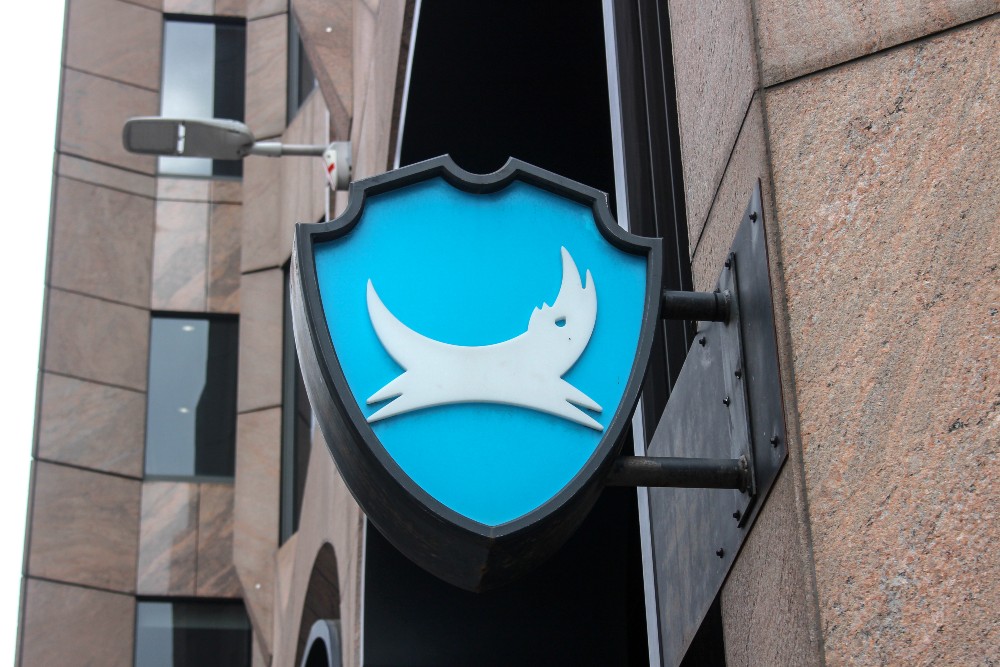 BrewDog's fast growth has seemingly been to the detriment of employees. Credit: cktravels.com / Shutterstock.

BrewDog is one of the most environmentally friendly FMCG companies. It has invested significantly to reduce the company’s impact on the environment. However, BrewDog recently received backlash from ex-employees over a ‘toxic’ workplace culture.

The company is an environmental leader but a social and governance laggard. Being a laggard in one area of Environmental, Social, and Governance (ESG) will taint brand image and influence consumer decisions, despite progress in other areas of ESG.

BrewDog’s environmental prowess has been tainted

Ex-BrewDog employees published an open letter under the name ‘Punks with Purpose.’ The letter cast light on BrewDog’s poor workplace culture, giving examples where BrewDog had fallen foul. It claimed, “being treated like a human being was sadly not always a given for those working at BrewDog” and issues were ‘at best hurdles and at worst genuine safety concerns.’ The letter also said BrewDog “gives weight to sexist and misogynistic brewers who claim to be standing up for free speech.”

BrewDog’s environmental achievements, on the other hand, are significant. In August 2020, BrewDog became the world’s first carbon-negative beer business. The company double offsets scope 1, 2 and upstream scope 3 carbon, which means all the carbon in the supply chain is offset twice.

The company has ambitious and innovative environmental initiatives, including building a forest in the Scottish Highlands and exchanging empty cans for equity shares in the company. However, reports of social malpractice will overshadow progress in other areas and stakeholders will consider the cost at which these ambitious initiatives have been achieved.

BrewDog has grown incredibly quickly. What started as small-scale hand-bottled beers in 2007 was valued at around $2bn at the beginning of 2020, following revenues of $300m in 2019.

However, this fast growth has seemingly been to the detriment of employees. The open letter alluded to employees being influenced to cut corners in the interest of profits such as ignoring health and safety guidelines and bypassing customs when sending beer to the USA.

BrewDog CEO and co-founder James Watt published a response to the open letter on LinkedIn, citing fast growth as the cause of employee dissatisfaction. Watt stated, “in the hard and fast environment of high growth, I have all too often neglected many important people elements of our business.” Watt also stated: “It is fair to say that this type of fast-paced and intense environment is definitely not for everyone, but many of our fantastic long-term team members have thrived in our culture.” However, these comments have since been deleted.

Fast growth is often unsustainable and will always be at risk if employees feel disregarded and unsupported in poor workplace culture. Consumers will also view the company with apprehension despite strong progress in other areas of ESG.

Being a laggard in one area of ESG discredits the entire company image and consumers will judge FMCG businesses holistically when making purchasing decisions. GlobalData’s Q1 2021 global consumer survey, with over 21,000 respondents, found over 76% of consumers are influenced by how ethical or environmentally friendly a product is.

BrewDog has been very progressive on environmental measures, but its ESG image has been tainted and it must work transparently to support employees and improve its workplace culture.