X
Advertise with us
GlobalData Consumer 13 May 2022 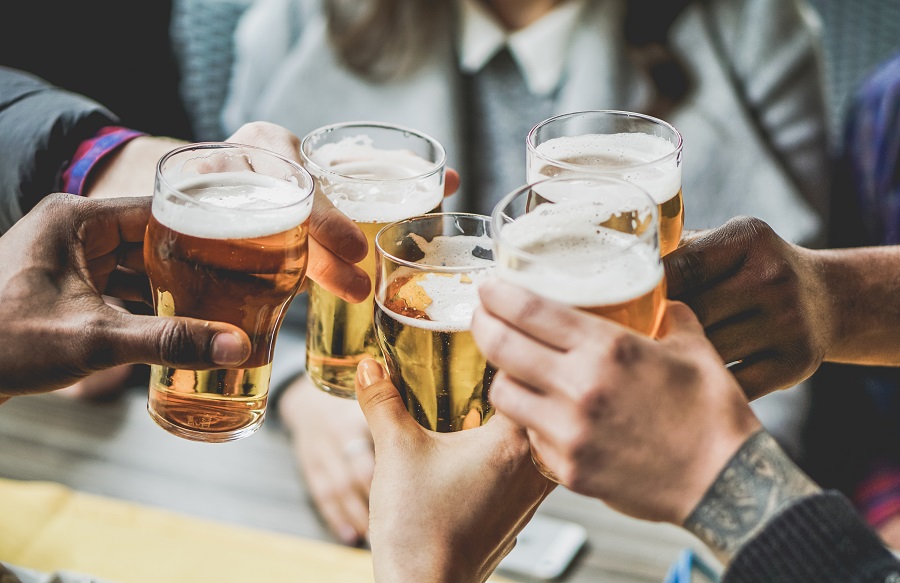 Bira 91, the producer of the Bira brand of beer, has announced that it aims to become the first net-zero emissions beer company in India by 2025. Announced on Earth Day 2022 (22 April), the sustainability goals arose from the establishment of the B9-Kirin Centre, a joint initiative between Japanese beverage company Kirin Holdings and Bira 91’s parent company, B9 Beverages, following Kirin’s acquisition of a minority stake in B9 Beverages.

With a focus on reduced energy and water consumption, shifting to green energy, and zero landfill waste, Bira 91 has already embarked on this journey and has crossed a few milestones. In January, the company crossed the zero-coal milestone by ending the use of coal in its breweries. It also reduced its carbon emissions by 40% last year by undertaking several measures across the supply chain, such as improvements to its brewing process and packaging, one of the focus areas of its sustainability plans. Added to the drop in carbon emissions and energy consumption, the change to Bira 91’s brewing process also resulted in lower water consumption and waste generation for landfills. On the energy front, the company is in the process of shifting to green energy.

Bira’s sustainability initiatives come at a time when consumers are becoming more selective about the brands they support and prefer. Sustainability has emerged as a key purchasing decision factor among consumers; according to GlobalData’s Q1 2022 consumer survey, 48% of people in India actively seek products with sustainable or environmentally friendly claims, finding them ‘essential’ to their purchasing decisions. Respondents aged 35-44 years recorded the highest response at 57%, followed by 45-54 years (56%) and 25-34 years (52%). While flavourful craft beers tend to be targeted at younger, more adventurous cohorts, it should be noted that consumers in the 25-44 age group are generally more established and affluent, allowing them to spend more on brands and products that align with their values.

Bira claims that in addition to its sustainability credentials, these initiatives will help improve its bottom line as its energy costs are reduced. Given the increasing energy costs, the company expects that further reduction of its energy consumption will improve its profitability. At a time when input costs for key ingredients such as wheat are increasing, the savings will help the company to control costs and eventually stabilise price increases for consumers. In addition, Bira claims that its return on investment for capital expenditure for these new processes is very high, with payback time being about two years, and is beneficial even in the short and medium term.

Bira 91 is a relatively small operator in India’s huge beer market, with a production capacity of about 25 million cases a year. As a result, the company can adopt sustainable policies more easily than its larger competitors. If Bira succeeds in its goals of net-zero emissions by 2025, however, it will pave the way for larger brewers to adopt similar policies, which will help the Indian beer industry in the long term.