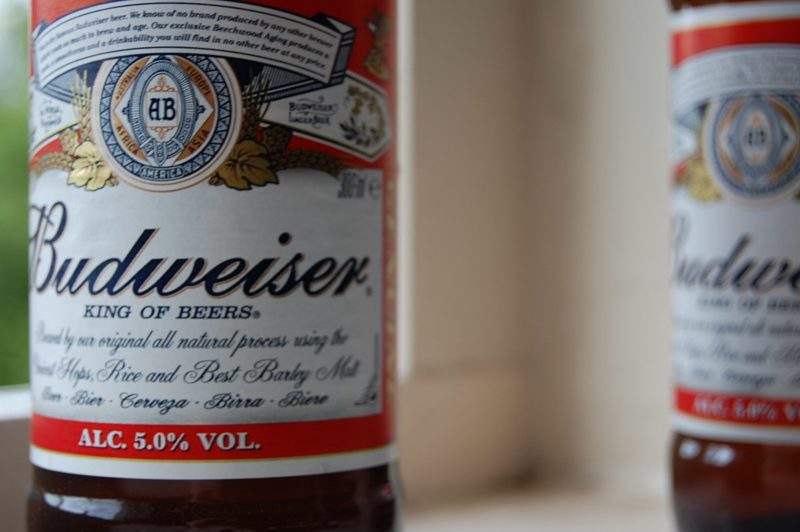 Budweiser Brewing Group anticipates that the launch of these products will enable retailers to capitalise on alcohol-free beer and cider market. Credit: SamJJordan

ABInBev is set to take full control of American brand Budweiser in Japan from 2019, but Japanese craft producers, lacking the muscle of a multinational backer, may find it more difficult to break out in the US.

The company has announced it will be ending its licencing partnership with Kirin Brewery in Japan, which has produced and sold Budweiser for over 25 years, but has had difficulty achieving consistent growth recently.

The brand’s faltering performance comes against the backdrop of a Japanese market, which has been falling for much of this century, with health concerns and tax-related price increases putting downward pressure on per capita consumption. While beer in the US has fared slightly better, it has been inconsistent, with a mixture of stagnation, decline and the occasional advance recorded.

However, bucking category trends in both markets has been the emergent craft beer segment. Recognising this, ABInBev has already taken over the Hoegaarden brand in Japan, as part of its bid to bolster its Japanese wing and capitalise on the segment’s growing success.

At the same time, a number of Japanese producers, looking to expand beyond their home country, have targeted the US, where craft represents a greater share of the beer market.

However, growth has slowed in the US craft market in recent years, with a saturation of different stock keeping units (SKUs) and the threat of craft spirits likely to make it hard for the Japanese entrants to gain visibility. Moreover, many consumers favour craft products for their local origin, which may prevent Japanese products gaining significant traction.

Conversely, ABInBev in Japan will have the weight that comes with being the world’s largest beer producer behind it, as well as the expectation that a liquor tax amendment should lower the price of regular strength beer. If this comes into fruition, it will show that ABInBev has been shrewd in gaining control of key brands in Japan.