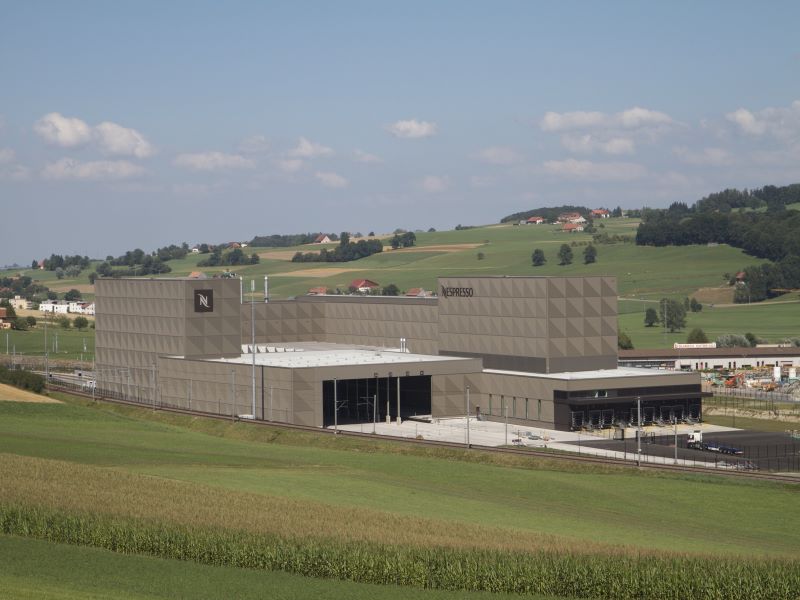 The Romont production facility expansion is expected to be completed in June 2022. Credit: PRNewsfoto / Nespresso. 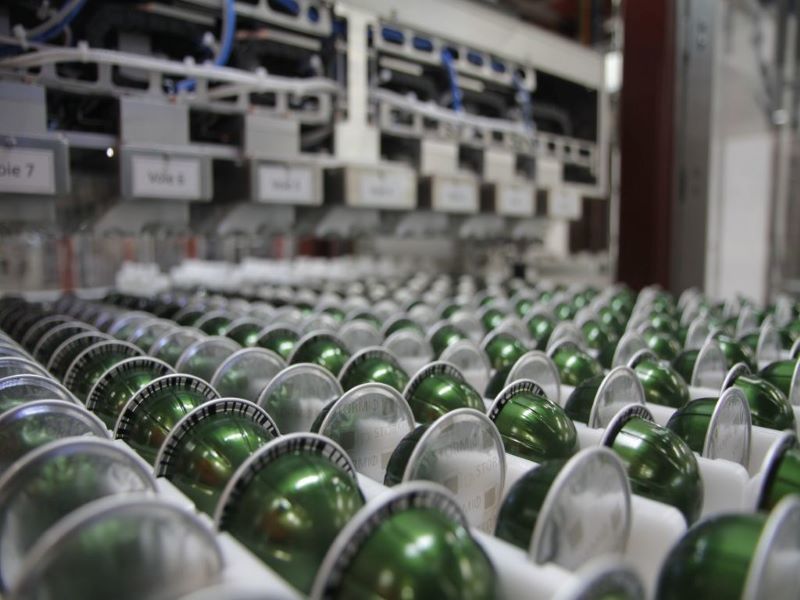 Nespresso has more than 100,000 points globally for the collection of used capsules. Credit: PRNewsfoto / Nespresso. 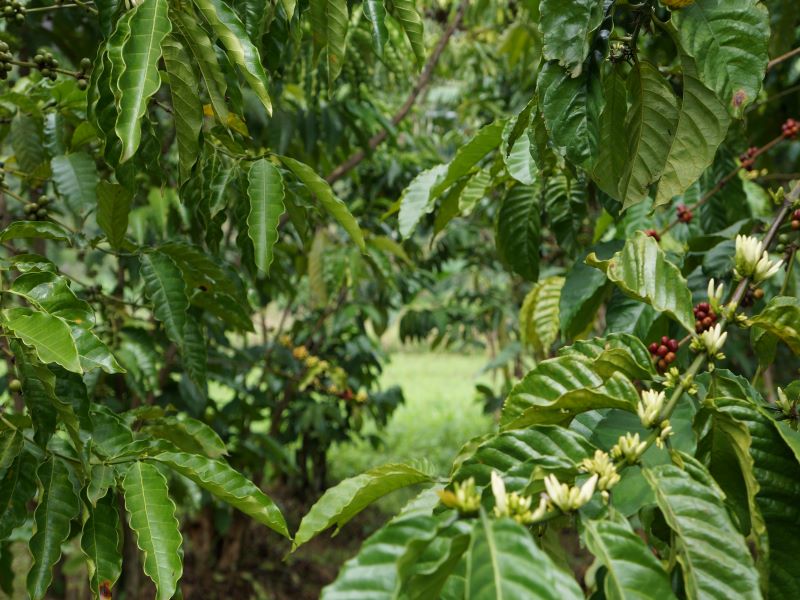 The company is supporting the revival of the coffee industry in South Sudan. Credit: Nestlé Nespresso SA.

Coffee processing company Nespresso is expanding its production centre in Romont, Switzerland, through the addition of a new production hall to meet growing consumer demand globally.

Opened in 2015, the Romont facility is the company’s third production centre in Switzerland. The expansion will strengthen the company’s position in the portioned coffee segment.

The expansion project will involve an investment of Sfr160m ($170m), with the first new production lines expected to be operational by June 2022. It will generate 300 new jobs in ten years.

In addition to supporting the company to meet the demand for high-quality premium coffees, the expansion of the manufacturing site will support its global development in future.

The facility is located on a site that extends across 11ha. It will include a new production hall, with a surface area of 10,000m², dedicated to packing lines, logistics and roasting.

The Romont facility is the first production centre in Switzerland to achieve the LEED® Gold certification. The new production hall will be constructed using the same LEED® principles of the existing facility.

Nespresso is planning to begin the construction of the production hall in June 2021. The ten new production lines will produce Nespresso coffees for the Vertuo and Professional ranges.

The Romont facility, which is the centre of excellence for the production of Nespresso’s Verturo brand of coffees, added four new production lines and created 50 new jobs in the past two years.

The company also opened a new product development centre and a coffee campus in 2018. The factory currently employs 368 workers.

Sustainability features implemented by the company

The three production centres are equipped to ensure optimum recovery and reuse of heat and water and avoid sending waste to landfill. The Romont factory recovers the heat generated from the coffee roasters and utilises it for pre-heating the green coffee and the facility. The company redistributes any excess heat to the local community.

Nespresso also implements a programme to recycle used coffee capsules. The first recycling initiative in Switzerland was launched in 1991.

Nestlé Nespresso, founded in 1986 and trading as Nespresso, is a global business of the Nestlé Group. Nestlé operates 11 production sites and four research and development facilities across Switzerland.

Nespresso supports more than 110,000 farmers in 14 countries through its AAA Sustainability Quality™ programme and entered a partnership with TechnoServe to source coffee from Kenya and Ethiopia.

Headquartered in Laussane, Switzerland, Nespresso has an operational footprint in 84 countries and employs 14,250 personnel. It invested Sfr700m ($742.63m) in the three manufacturing locations in Switzerland in the last ten years. The firm also operates a worldwide retail network of 810 boutiques.