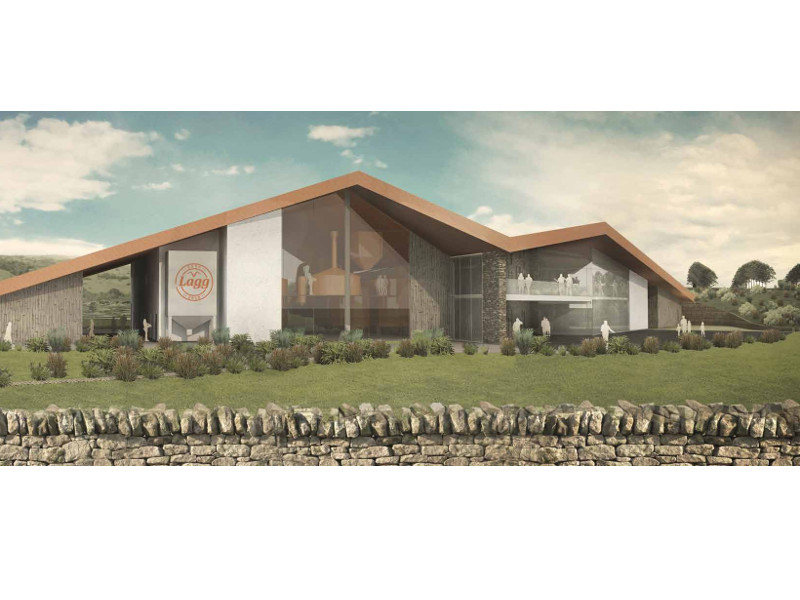 Lagg distillery and visitor centre is expected to be opened in 2019. Image courtesy of Isle of Arran Distillery. 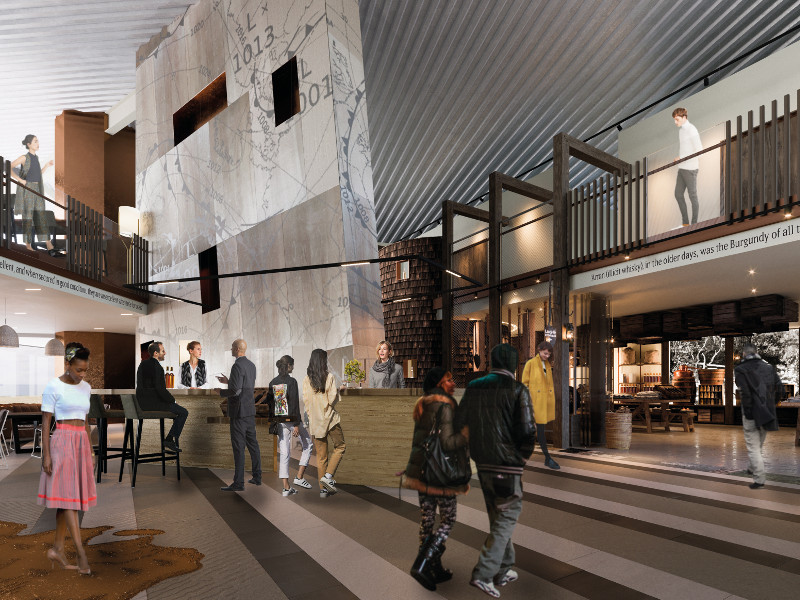 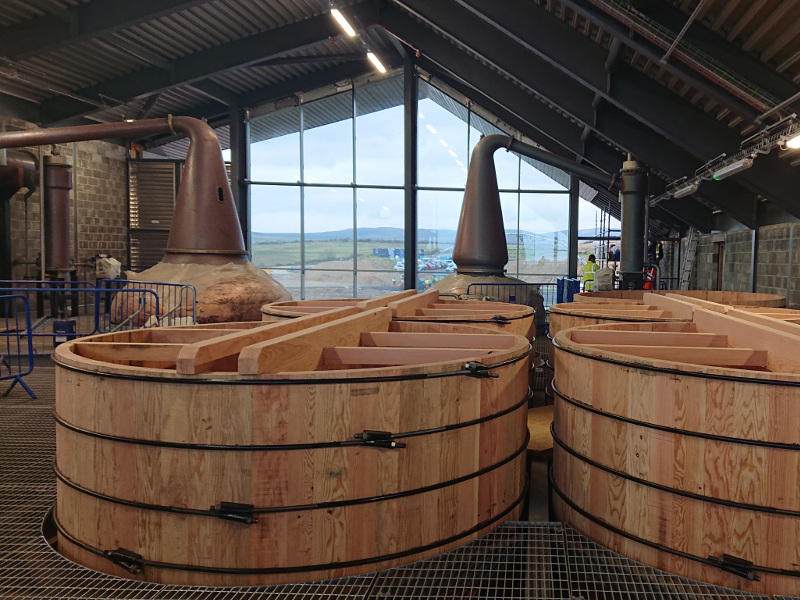 The distillery’s copper pot will produce spirit with phenolic content of 50 parts per million. Image courtesy of Isle of Arran Distillery. 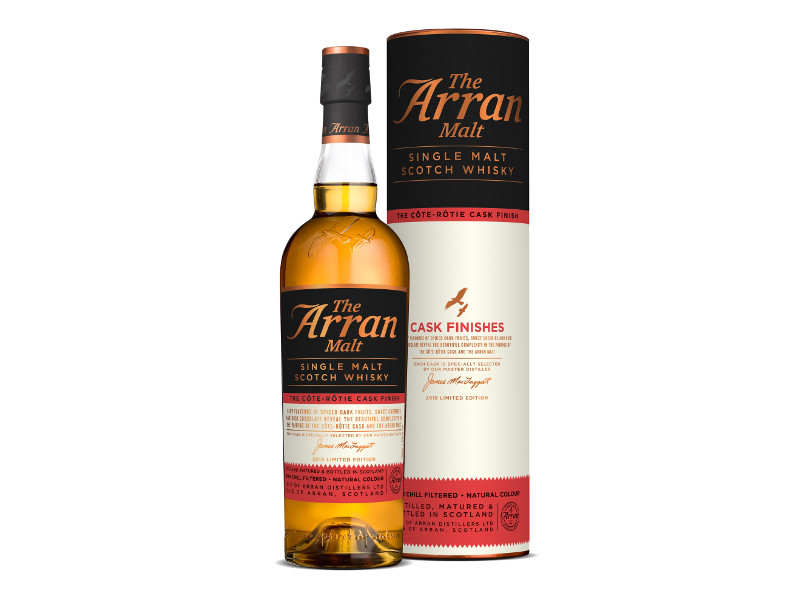 Arran’s whisky is made from Optic and Oxbridge barley. Image courtesy of Isle of Arran Distillery.

The Lagg distillery and visitor centre is being developed by Isle of Arran Distillery in the Isle of Arran, UK, with an estimated investment of £10m ($10.5m).

The new distillery will be the company’s second distillery, while the first one is located in Lochranza. The project was granted planning permission in August 2016 and the ground-breaking ceremony was held in February 2017.

The distillery will expand the company’s production capacity to 1.2 million litres. It will focus more on the production of Arran’s heavily peated single malts to meet the growing demand in the Scotch whisky market.

The Lagg distillery and visitor centre is expected to be opened by early 2019.

The Lagg distillery and visitor centre is near the village of Lagg in the parish of Kilmory. The site is situated on the southern tip of Isle of Arran, an island off the coast of Scotland.

The new facility will include a distillery and visitor centre under the same roof. The distillery, retail and storage areas will be housed on the ground floor, while a mezzanine floor will accommodate a bar, restaurant, and back of house facilities.

“The Lagg distillery and visitor centre is near the village of Lagg in the parish of Kilmory.”

A combination of natural stone, curtain wall glazing, and textured precast concrete panels will be used to form the elevations of the building. The development also includes three 1,000m² warehouses located adjacent to the main building.

A key feature of the structure is the green roof, which originates from the ground level to blend in with the natural topography of the site. The roof will be covered with a Bauder sedum blanket, which is expected to change colour through different seasons.

The distillery and visitor centre will have parking facilities for 92 vehicles, along with six spaces for the disabled and areas for coaches or buses.

The distillery will be equipped with six wooden washbacks, each having a maximum capacity of 24,000l. It will also feature a mash tun and custom-made copper pot stills, which are designed to create a heavier, earthy spirit. The copper pot stills will produce a heavily peated spirit having a phenolic content of 50 parts per million (PPM).

Whisky production process at the distillery

Arran’s whisky is made using two varieties of barley, including Optic and Oxbridge, and water from Loch na Davie, which is a small lake known to contain the purest water in Scotland.

Malted barley is combined with the water in a mash tun to form wort, which is transferred into wooden washbacks. Yeast is then added to the mixture for fermentation, which results in the formation of a liquid called wash. The wash has strength similar to that of a very strong beer, which is then double-distilled in the stills.

The first distillation forms a liquid that has approximately 23% alcohol, while the second distillation increases the strength to 68%. The liquid is aged in oak casks, which have contained spirits and wines. The wood of the casks plays a major part in forming the colour and character of the whisky.

After reaching the desired age, the single malts are bottled at 46% alcohol by volume (ABV) or at cask-strength without any artificial colouring.

BHC was the main contractor for the first phase of the project, which included the construction of roads and three warehouses.

Denham/Benn was the architect for the project while Quantum Solutions provided project management and quantity surveying services.