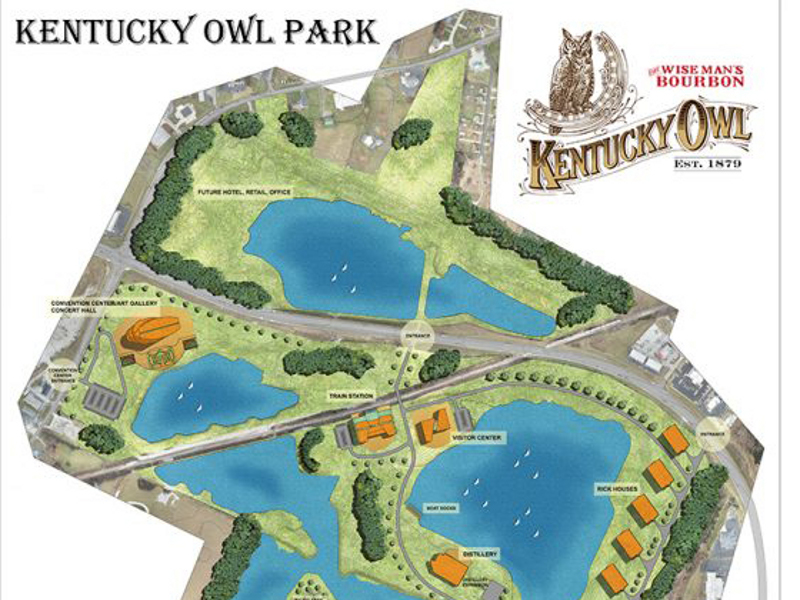 Kentucky Owl Park is being developed on a 170ha site in Bardstown. 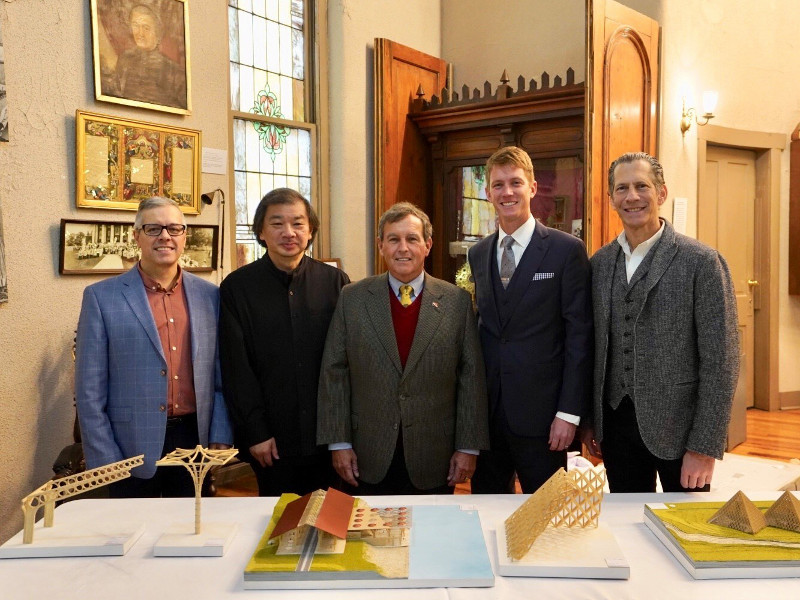 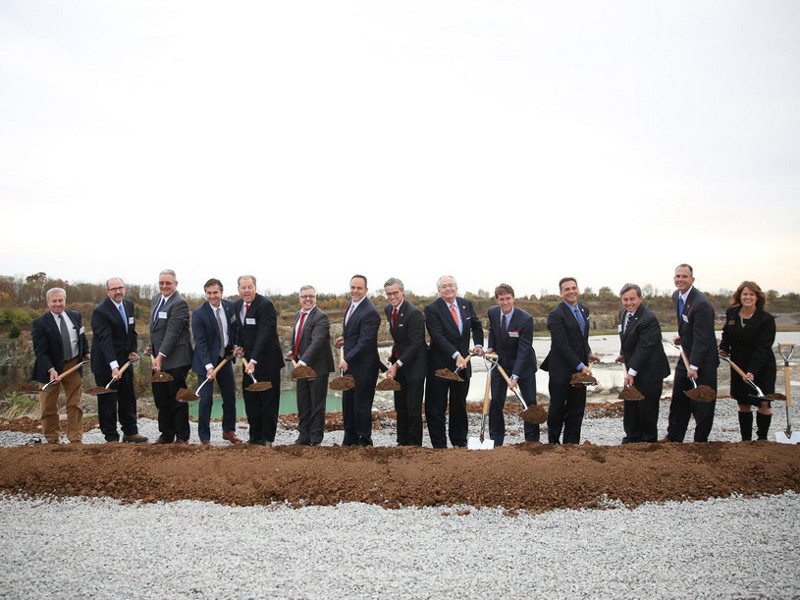 Foundation stone for the Kentucky Owl Park was laid in November 2017.

Stoli Group is constructing the Kentucky Owl Park, a new distillery, in Kentucky, US.

Estimated to cost $150m, Kentucky Owl Park will involve the conversion of a former Creek Quarry into a distillery, which will produce bourbon. It will comprise the distillery, visitor centre, and a bottling centre, in addition to rick houses and a restaurant.

Ground-breaking of the new distillery was conducted in November 2017 while operations are anticipated to be started in 2020.

The new distillery will be home to the company’s newly created American Whiskey Division. It is expected to produce brown liquors and expand the product portfolio of Stoli, which is mainly focused on manufacturing vodka.

Kentucky Owl Park is being developed in two phases, with the first phase involving the construction of a station building and a reception facility. The facilities to be developed will also include a distillation facility, an aged storage, and a bottling facility.

The second phase development will include the construction of a multi-purpose hall and a gallery.

Designed by Shigeru Ban Architects, Kentucky Owl Park will feature three pyramid-shaped buildings rooted in industrial vernacular design. To be sited within the natural rustic landscape, the buildings will use diamond-shaped wood components and glass panels, as well as reflect the visual elements of the local bourbon-making process.

The quarry pits present on the site will be converted into crystal-clear lakes with limestone-filtered water.

The facility is proposed to irrigate large-capacity lakewater and use water and power as heat sources for bourbon production. A leisure and migratory garden is being developed to help the visitors relax.

A vintage dinner train is also proposed to be halted at the project site, allowing the visitors to have a look at the must-see destination. It will be a part of the Kentucky Bourbon Trail, along with other distilleries.

Kentucky Owl manufactures a variety of beverages such as Confiscated, Batch numbers 1 to #9, and three Ryes 1 to 3.

The Bourbon #9 was launched in October 2019 and is prepared with notes of apple, white grape, cinnamon roll, maple candy, vanilla, and rick oak. The whisky will be a mix of honey, honeysuckle, tea, citrus, caramel, and pepper.

Earthscape was engaged as the design landscape architect while Joseph & Joseph Architects was included in the project development team.

Charles Mortimer Dedman formed Kentucky Owl in 1879 while Dixon Dedman developed it. After releasing its first batch in 2014, Kentucky Owl was acquired by Stilo Group in 2017.