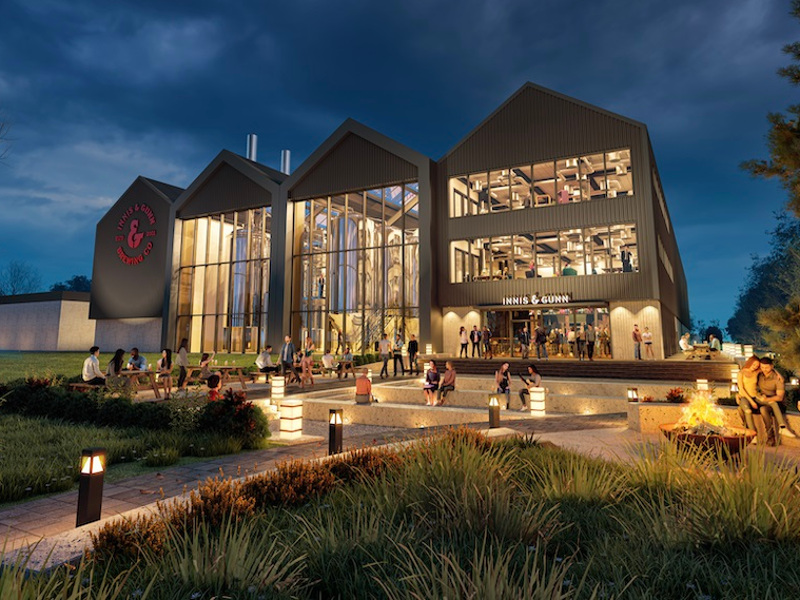 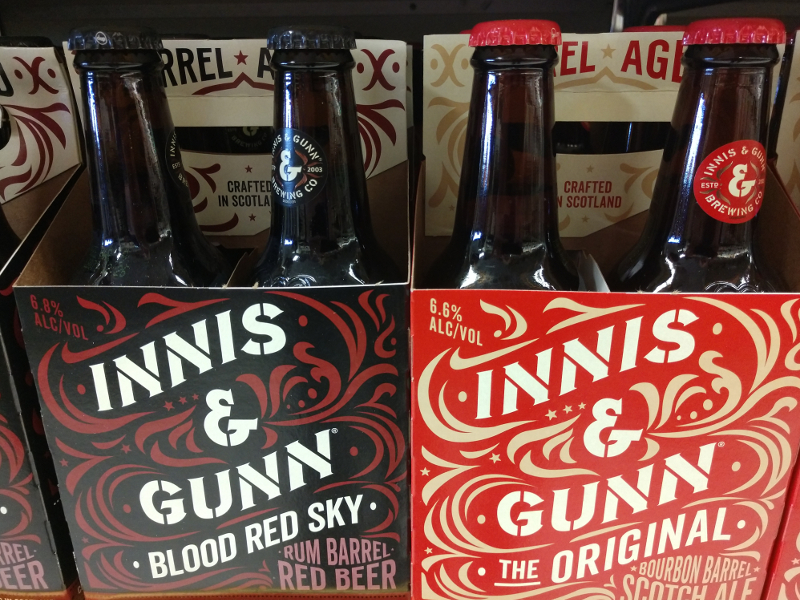 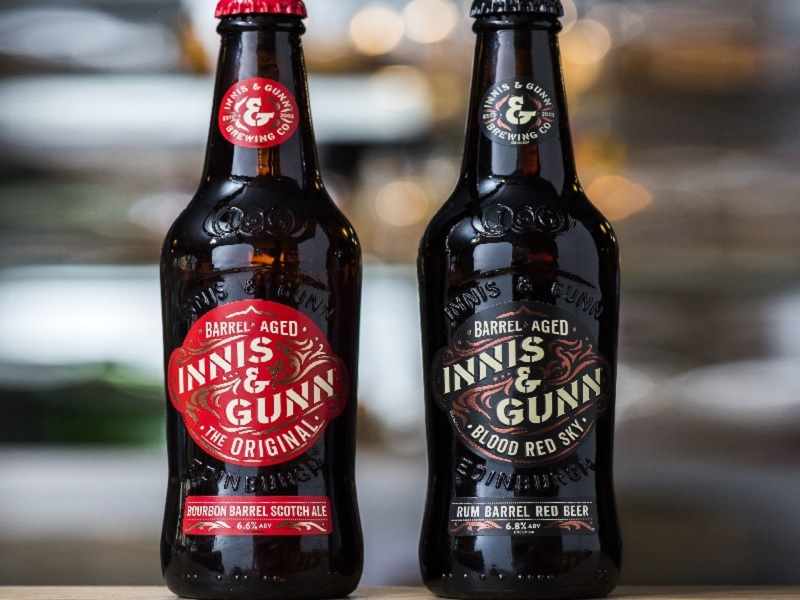 The proposed brewery is touted to be the largest brewery in Edinburgh for 150 years. The project to build the new facility was announced in 2018.

Scheduled to be fully operational in 2021, the brewery is being developed under a partnership between Innis & Gunn and Heriot-Watt University. The collaboration aims to establish a centre for brewing studies and applied learning.

The brewery will be located at Heriot-Watt University’s Research Park on the west side of Edinburgh. The research park houses the International Centre for Brewing and Distilling, which is a research facility with a focus on microbiological and biochemical areas of brewing and distilling.

The brewery will be built on a site spread across an area of two hectares at Riccarton Campus.

The brewery will include high-speed canning, kegging and bottling capability. It will help reduce carbon footprint and integrate different outsourced packaging and brewing sites at one location.

The site will also include a visitor centre and a taproom to improve the experience of customers.

The new brewery will focus on brewing the Innis & Gunn’s India Pale Ale (IPA), lager beer and barrel-aged beers. It is expected to have a brewing capacity of 400,000 hectolitres.

Launched in partnership with crowdfunding partner Seedrs, the campaign raised $3.14m (£2.42m) to date. The company extended the deadline of the crowdfunding scheme to 31 January 2020.

The brewery project will create 30 jobs and will enable the students of Heriot-Watt University’s International Centre for Brewing and Distilling to gain hands-on experience in a large-scale production brewery.

Heriot-Watt University and Innis & Gunn are also exploring academic collaborations to provide learning opportunities. The students at the university will be able to research new beers and brewing techniques and other novel products. The research scope is expected to include the development of water and carbon saving technologies.

Innis & Gunn marked its entry into the business with the launch of its flagship barrel-aged beer, Original Bourbon, in 2003. The company expanded its barrel-aged product portfolio which currently includes Innis & Gunn Lager, Gunpowder, limited-edition beers and session IPAs.

CDA Group was awarded the contract to develop the design for the Edinburgh brewery project. The company assisted the brewer in creating the vision for the new brewery and designed graphics for the crowdfunding campaign.

Founded in 2003 by Dougal Gunn Sharp, Innis & Gunn brewery has emerged as one of the major importers of craft beer to Canada, Sweden, and the US. The brewery exports its products to more than 35 countries across the world.

Innis & Gunn received fifty awards to date, including Gold and Silver at the New York International Beer Awards in 2019.

The company’s brewery in Perthshire has a capacity of 20,000 hectolitres. It brews award-winning Inveralmond Brewery bottle and cask ales and limited edition barrel-aged beers.