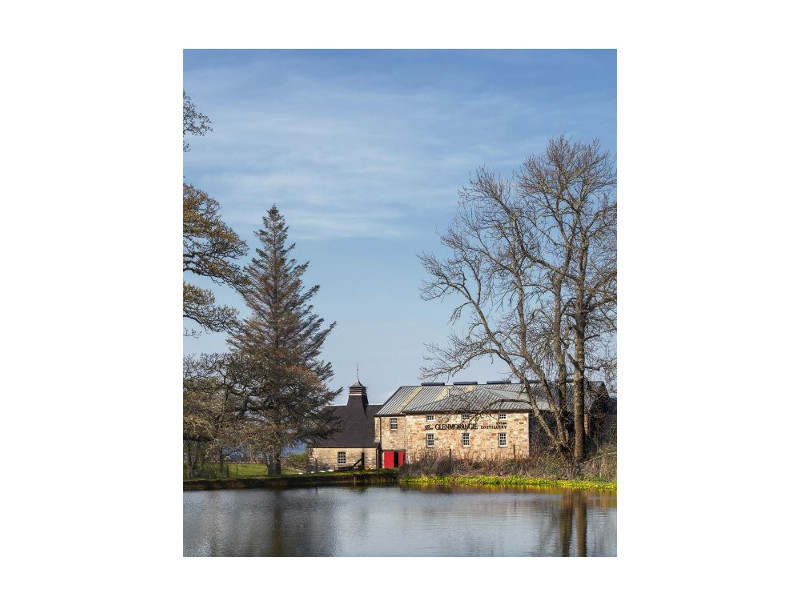 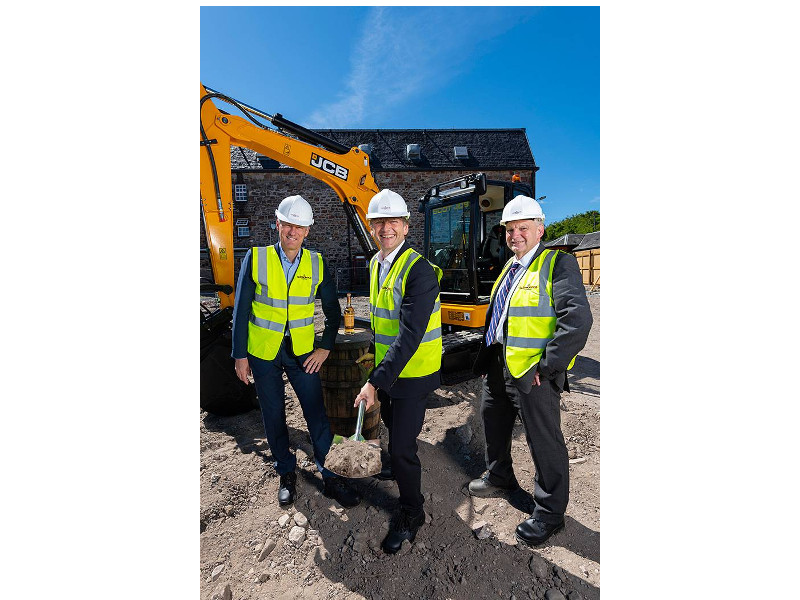 The expansion project will add a new still house to the distillery. Credit: The Glenmorangie Company. 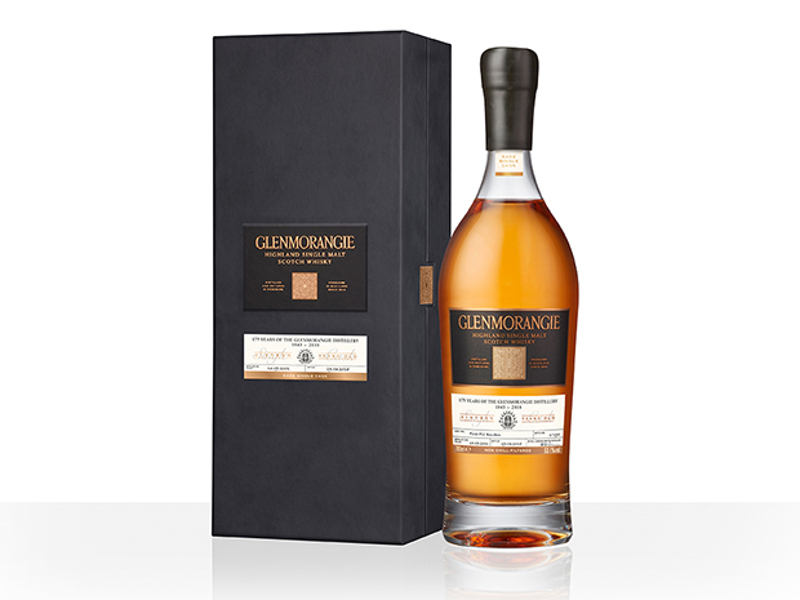 Whisky producer The Glenmorangie Company, a subsidiary of Moët Hennessy-Louis Vuitton (LVMH), begun the expansion of its Scottish distillery in July 2018.

The multi-million-pound expansion project has been named ‘the lighthouse’ based on the height and location of the still house. It is expected to increase the production of Glenmorangie’s single-malt whisky.

The Glenmorangie Distillery and Visitor Centre receives 24,000 annual visitors. In 2018 it celebrated its 175th anniversary.

The Glenmorangie Distillery is located near Tain in Ross County, Scotland, UK. It is situated on the shores of Dornoch Firth, a Site of Special Scientific Interest in North Scotland.

The distillery receives water from the Tarlogie Springs, which were formed as a result of rainwater flowing through limestone and sandstone for several years.

The Glenmorangie Distillery expansion will include the construction of a new standalone still house situated in the centre of the existing distillery.

The standalone still house will incorporate two copper stills similar to the existing still house. It will increase the capacity of the distillery and provide improved flexibility for the distillation process.

A separate building containing additional mashing and fermentation facilities will be created using reclaimed stone from distillery warehouses. The expansion will also include the construction of two new warehouses for the distillery.

The old cooperage and crown stone were demolished. Elements from the fabric of the still house were crushed to be used under roads on the site.

The Glenmorangie Distillery was established by William Matheson in 1843. The existing still house is known as the Highland Cathedral and houses the tallest copper stills in Scotland. The height of the stills allows the lightest and purest vapours to reach the top, resulting in the creation of a smoother whisky.

The original still house building is currently being used as the new visitor centre. The site showcases a 130-year-old working steam engine and a model still.

Built in the 17th century in Easter Ross, The Glenmorangie House can be used by guests to stay at the site.

The Sunset Tour provides cocktails and canapes at the Glenmorangie House, with offerings of Glenmorangie Whiskies.

The Men of Tain Tour includes visiting the Tarlogie Springs and the distillery, then spending time with the Men of Tain to fill a sealed cask.

The collections from the Core Expressions involve ageing the spirit in ex-bourbon casks and transferring it to ex-wine casks to increase the complexity of flavour.

The Original from the Core Expressions is a ten-year-old single-malt produced from blending the Glenmorangie spirit with first and second fill American white oak casks.

The Signet from Prestige Expressions is produced from blending Glenmorangie’s oldest whisky and spirit, aged in the finest of casks.

The Private Editions is a collection of unique single-malts shared among selected Scotch whisky collectors, while the Travel Retail exclusives are a collection of whiskies with new cask assemblages and an extra-ageing process.

Morrison Construction has been contracted for the expansion project, while Blyth & Blyth will oversee the construction.

Barthélémy Griño was contracted for undertaking civil and structural designing, while Briggs of Burton was the industrial process engineer and Thomson Bethune was the construction consultant.