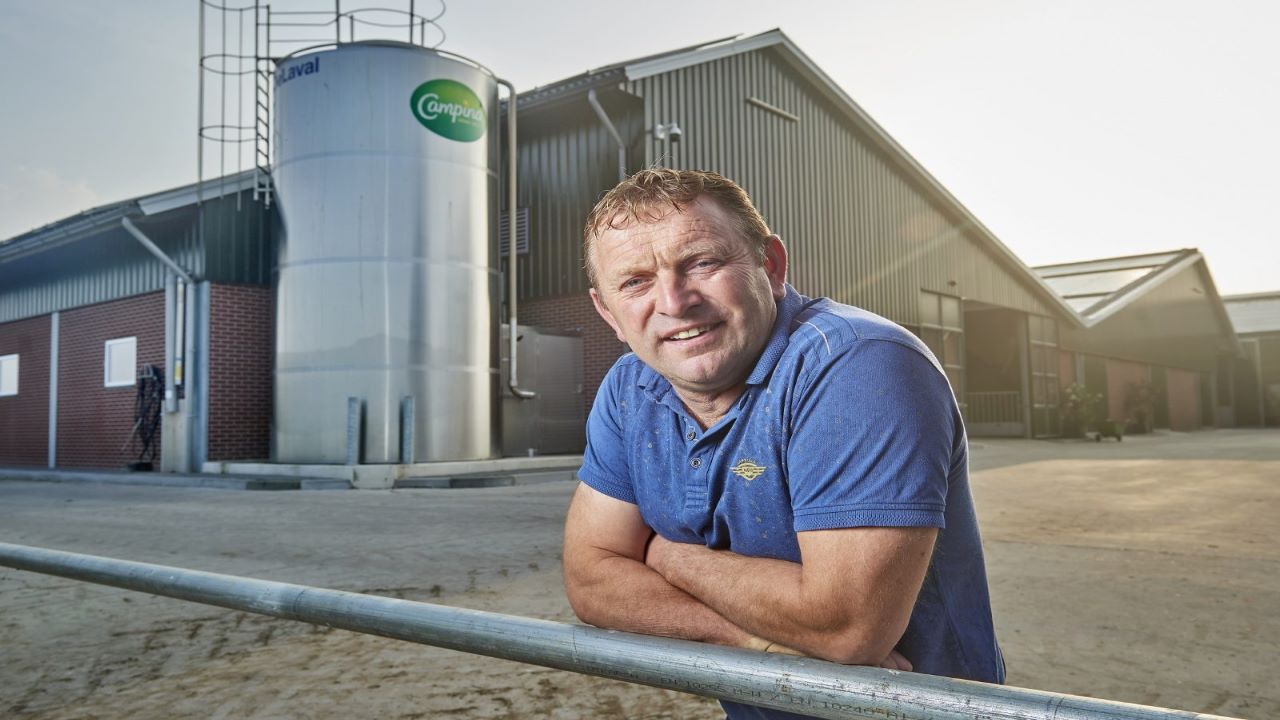 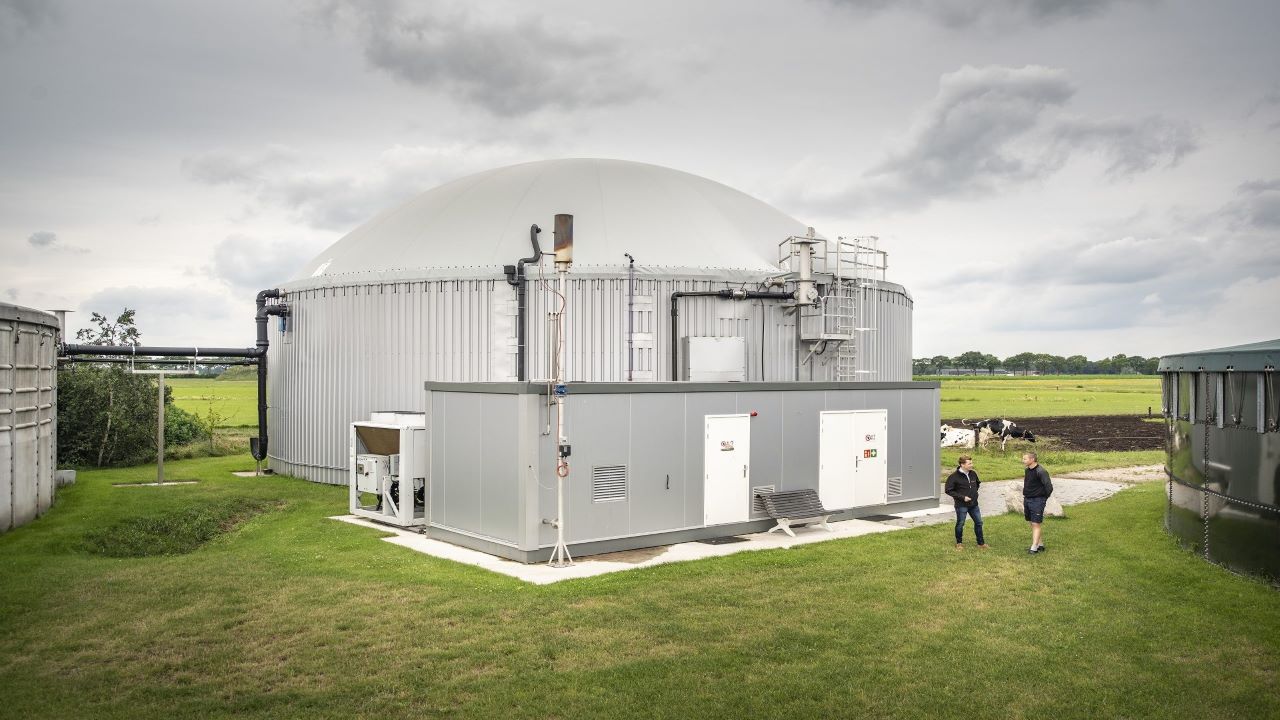 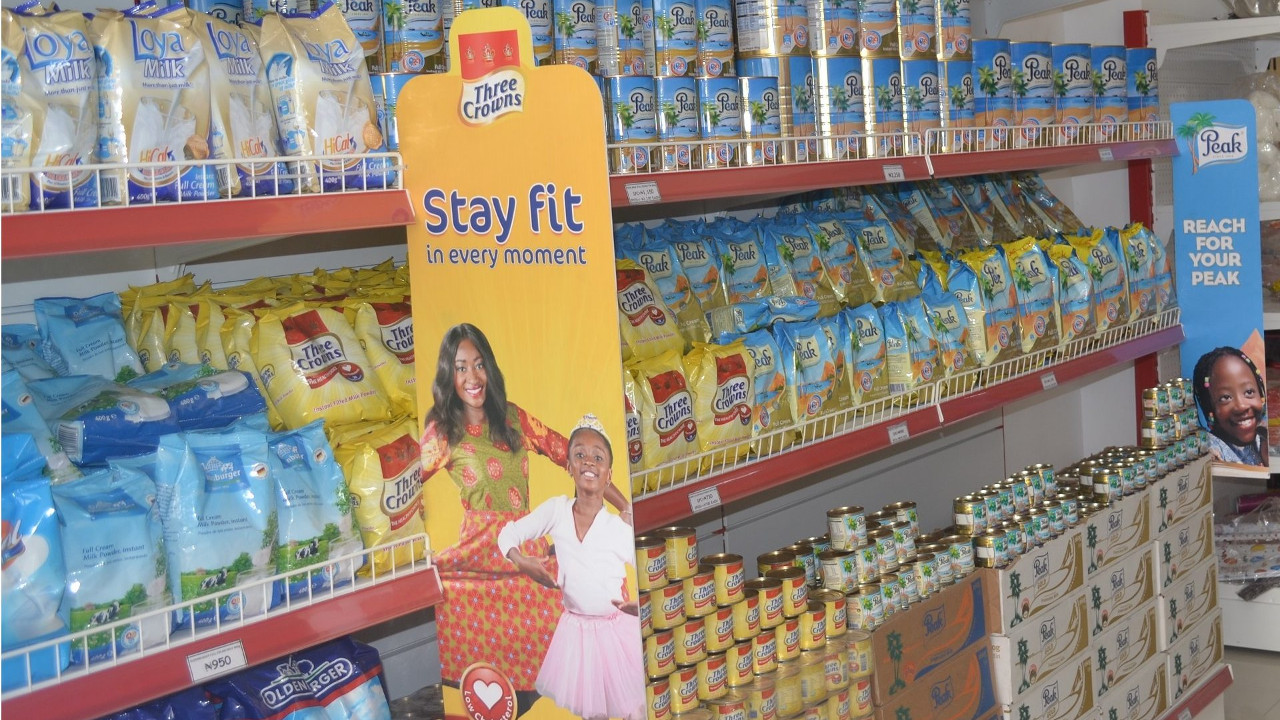 FrieslandCampina, a global dairy cooperative, is planning to build a new dairy plant and distribution centre in Jakarta, Indonesia.

The construction of the new facility for FrieslandCampina’s subsidiary Frisian Flag Indonesia was approved by the Members’ Council of dairy cooperative in September 2020.

Construction on the plant will start in April 2021, with completion expected by the first half of 2024. The dairy cooperative will also convert its production site in Pasar Rebo, Indonesia, into the central production hub for local infant nutrition brands for the Asia market. The conversion project will be implemented concurrently with the construction of the new dairy plant.

The new dairy plant and distribution centre will be located in Jakarta, Indonesia. It will allow the company to cater to more customers in the country and contribute towards the development of the Indonesian economy and dairy sector.

The plant will be used to produce condensed and pasteurised milk. It will have a production capacity of 500 million kilograms, with scope for further expansion to one billion kilograms.

The investment in the two projects, the construction of the new dairy plant and the Pasar Rebo site conversion, is expected to cost €250m ($294m). It will boost FrieslandCampina’s growth in Indonesia, which is one of its largest and fastest-growing markets.

In the first quarter of 2020, the company’s member dairy farmers generated more than 167GWh of green electricity, enough to meet the annual energy needs of more than 223,000 Dutch homes.

FrieslandCampina launched a fully recyclable cheese packaging in October 2019, which will contribute to a 30% plastic reduction for its most sold cheese product in Europe. The move is part of the company’s goal to make all of its packaging fully recyclable by 2025.

FrieslandCampina is a Dutch cooperative that was formed by the merger between Friesland Foods and Campina in December 2008. It is among the top dairy companies in the world.

The dairy cooperative is a supplier of consumer products, including milk, cheese, yoghurt, infant nutrition, and desserts. In addition, it offers cream and butter products, ingredients and semi-finished products for infant nutrition companies, as well as the pharmaceutical sector and the food industry. The company acquired US-based importer and distributor Jana Foods in December 2018 to bolster its position in the US market.

Its Frisian Flag Indonesia business is a dairy-based nutrition company whose roots date back to 1922 when it started importing Friesche Vlag products from the Netherlands. Construction of the Pasar Rebo factory started in 1969 while the production of milk products at the facility began in 1979.

Frisian Flag Indonesia has 3,000 employees and a network of approximately 2,000 vendors. It supplies dairy products to 350,000 outlets across Indonesia.