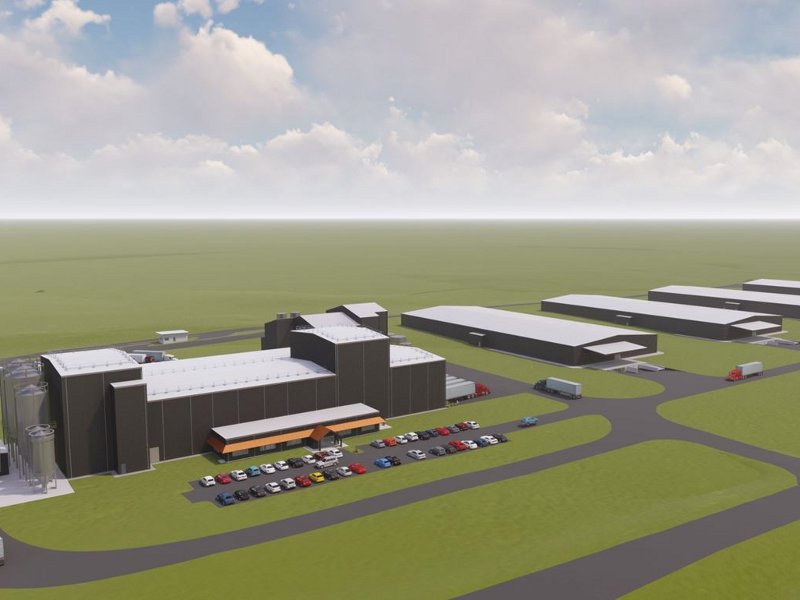 Diageo Lebanon distillery will be operational by 2021. Image courtesy of Diageo. 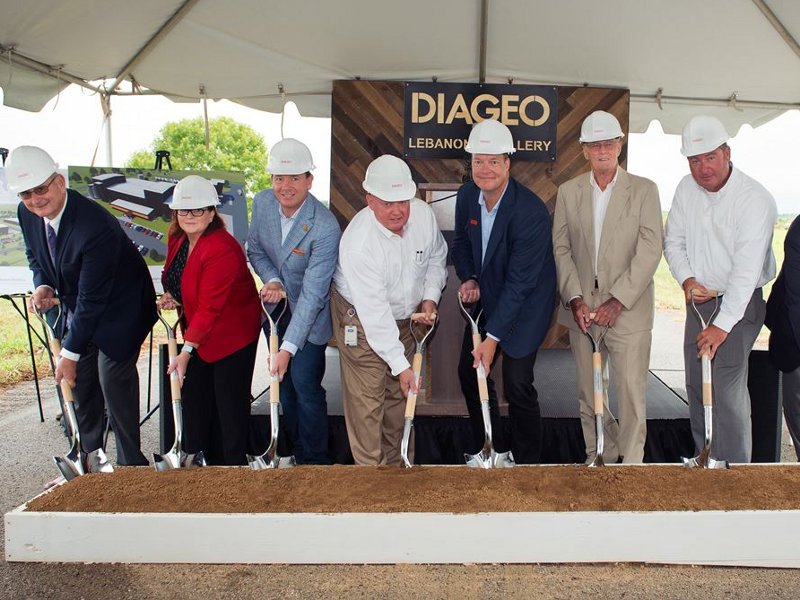 Diageo broke ground for the Lebanon distillery in July 2019.

Diageo’s Johnnie Walker is one of the most popular brands in the world. Image courtesy of Diageo.

Diageo broke ground for its new distillery called Diageo Lebanon Distillery in Kentucky, US, in July 2019.

The project was announced in December 2018 while the distillery will be operational by 2021.

It will be the third distillery to be built in Kentucky after the Stitzel-Weller distillery in Louisville, and Bulleit Distilling Company and Visitor Experience in Shelbyville.

The Stitzel-Weller distillery was opened in 2014 and the Bulleit Distilling facility became operational in June 2019.

The distillery will support the growing demand for Diageo bourbon whiskey category, which will continue to increase in the next ten years.

The project will generate 30 full-time jobs in the City of Lebanon, boost tourism growth and support future developments in the community.

The planned Diageo Lebanon distillery is located on a 58ha site at 100 Bourbon Drive in Lebanon, Marion County.

It is situated approximately 105km south-east of the company’s existing distillery in Louisville.

Diageo Lebanon distillery will feature a 72,000ft² distillery, a dry house and a 12-barrel warehouse.

The dry house will process the thick wastewater remaining after the distillation process.

An estimated $130m will be invested in the Diageo Lebanon distillery project over three years.

Diageo is also eligible to receive workforce from the Kentucky Skills Network, which provides benefits such as no-cost recruitment and employment, and employee training at a reduced cost.

Diageo’s popular brands include Guinness, Johnnie Walker, Crown Royal, Bulleit and Buchanan’s and Windsor whiskies, as well as Smirnoff, Captain Morgan, Baileys, and Tanqueray among others.

The Guinness brand is brewed in across 50 countries and includes Guinness® draught, Guinness® foreign extra stout, Guinness® original, and Guinness® black lager among others.