The Coca-Cola production plant will be built at the Pinto Business Park, Houston Texas. Image courtesy of The Coca-Cola Company. 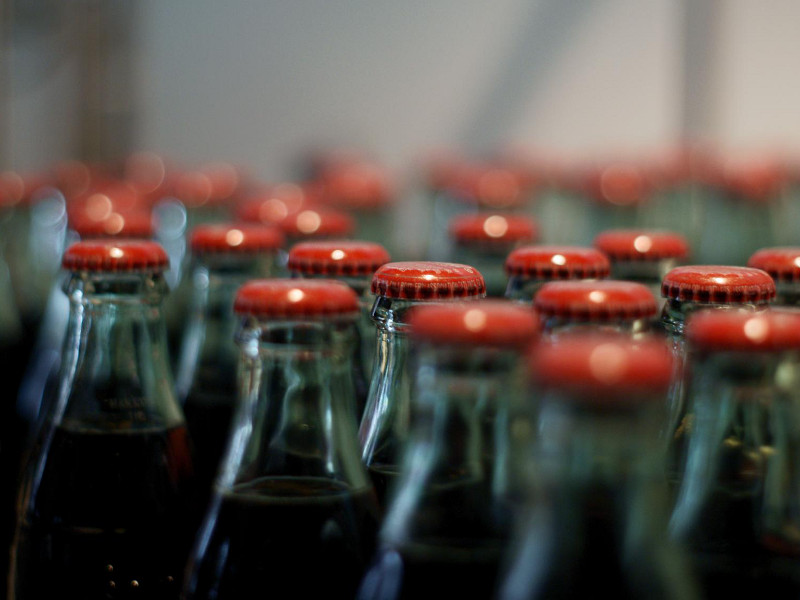 The new plant will use in-line blow-moulding technique. Image courtesy of Alan.

The Coca-Cola plant is being built with a $250m investment by Arca Continental’s subsidiary, Coca-Cola Southwest Beverages (CCSB).

The ground-breaking ceremony for the facility was held in September 2018, while operations are expected to commence by early-2020.

The new facility is a part of Arca Continental’s $90m synergy programme, which aims to reduce costs and increase efficiency. The programme will focus on increasing sales of the company’s businesses, including mineral water and Coca-Cola distribution. The company will also integrate more efficient and eco-friendly techniques as part of the programme.

The Houston facility is expected to provide approximately $30m in cost savings and operational efficiencies to the company. It will enable the company to meet future demand in the fast-growing Houston market.

The new Coca-Cola production and distribution facility is being developed in Northpoint in the Pinto Business Park.

CCSWB currently operates two production plants and a number of small distribution centres across Houston. The existing facilities are unable to handle the increased production of new products and meet the growing demand.

“It will be the first Coca-Cola plant to be built in the country in a decade.”

The new facility will combine the operations of the existing facilities in Houston and modernise the company’s infrastructure. It will also upgrade the company’s manufacturing and distribution process.

The site will enable CCSWB to efficiently serve the consumers of south-east Texas by bolstering its production and packaging capabilities.

The Coca-Cola production and distribution facility will be spread over an area of one million square feet. It will be equipped with five new production lines and state-of-the-art technologies.

The facility will feature an in-line blow moulding (ILBM), which will enable bottles to be manufactured in-house. The ILBM technology will reduce costs associated with the transportation of bottles, as well as reduce truck traffic in Houston.

The plant will also include distribution facilities, warehouse, and a sales department.

Site preparation works are currently ongoing, with the erection of soil erosion fences and installation of power poles being in progress. The construction of the buildings is expected to begin by early-2019 and the equipment is to be installed in the second quarter of 2019.

Based in Mexico, Arca Continental produces, distributes and markets The Coca-Cola Company’s non-alcoholic beverages, along with salty snacks under different brand names.

Serving more than 119 million customers in Mexico, Ecuador, Peru, Argentina, and the US, Arca Continental is the second biggest Coca-Cola bottler in Latin America.

CCSWB is a subsidiary of Arca Continental, and operates ten bottling plants and 40 distribution centres throughout the US, and employs more than 8,900 people.

The new plant will enable the company to improve point-of-sale services and expand its reach in Texas, Oklahoma, Arkansas, and New Mexico.