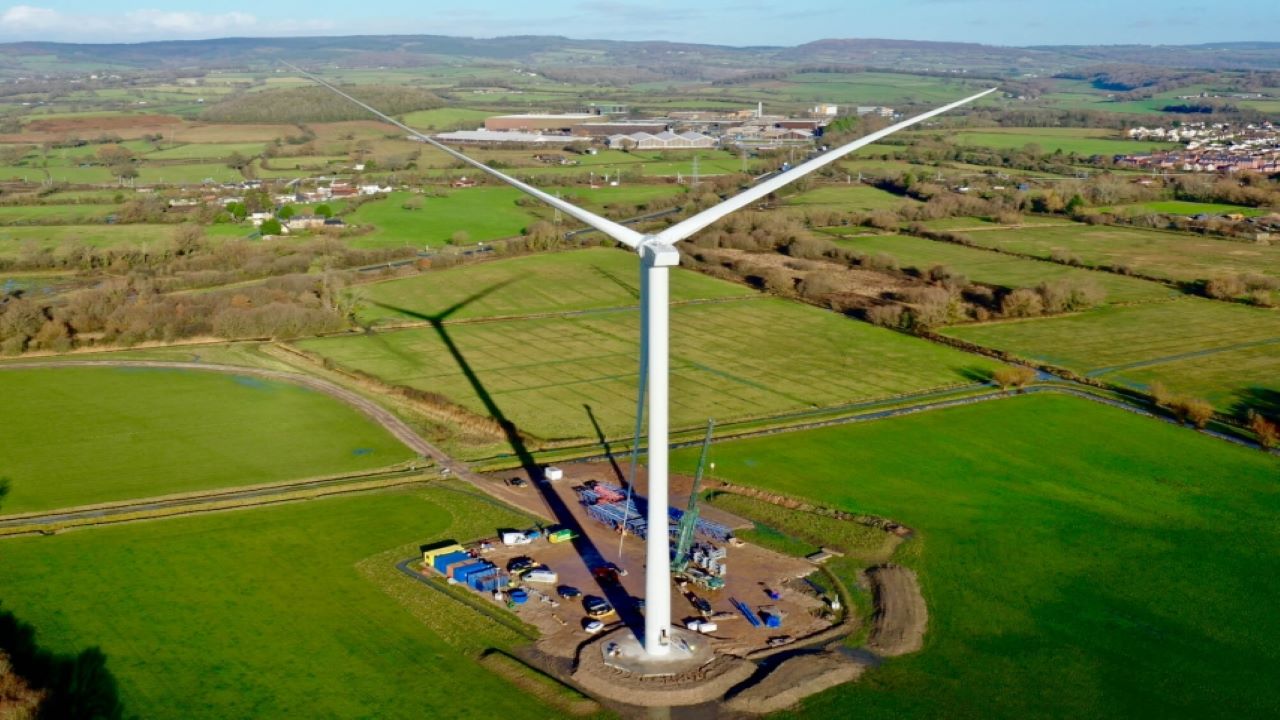 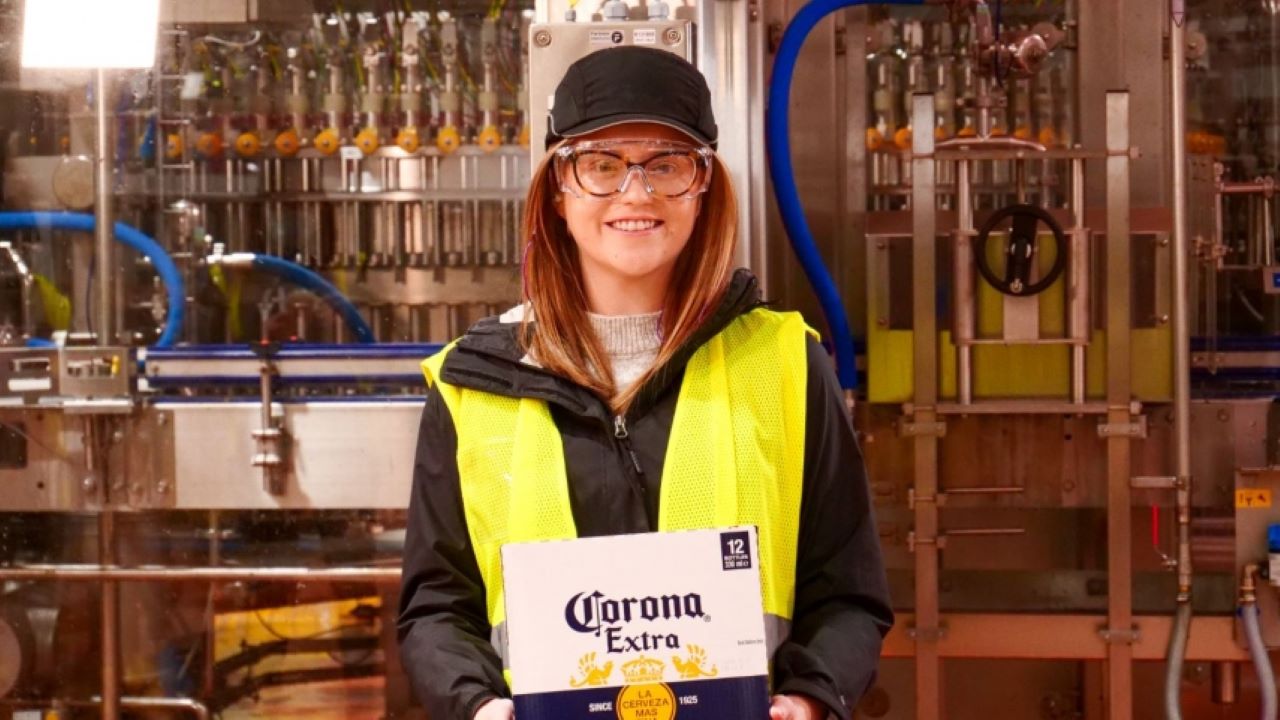 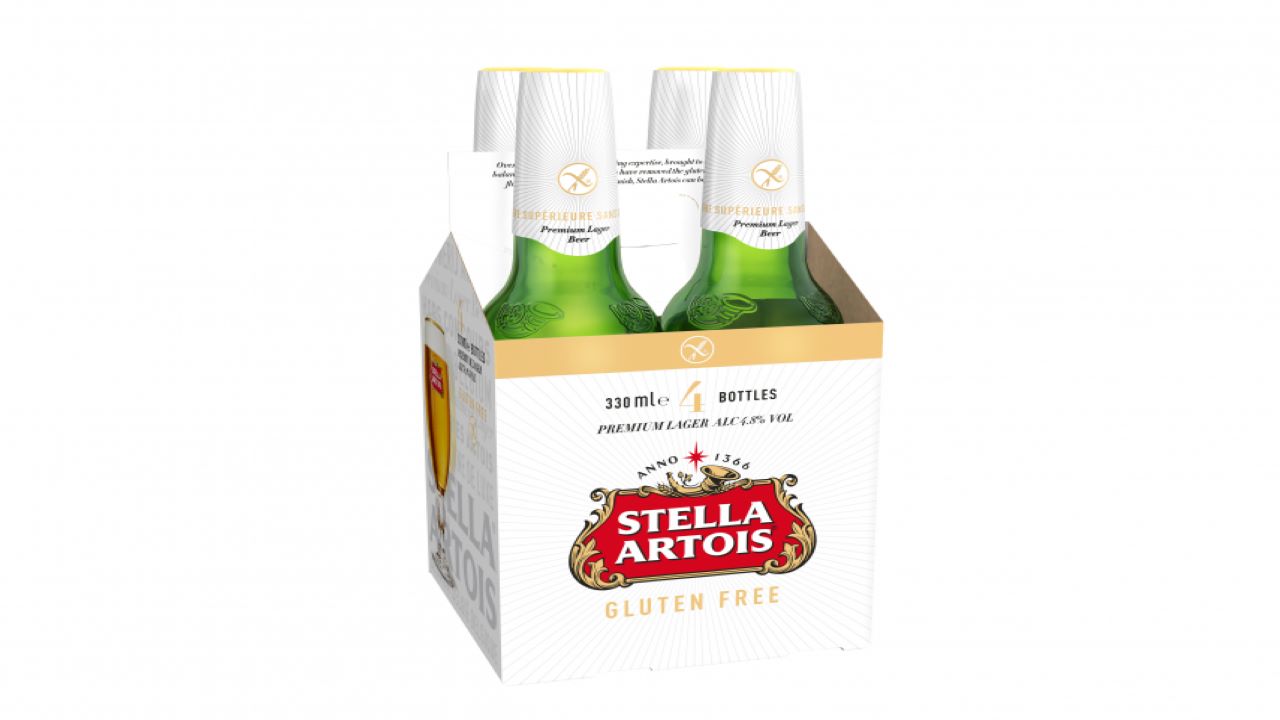 Budweiser Brewing Group UK&I, a British brewer and subsidiary of Anheuser-Busch (AB) InBev, is expanding its brewery in Magor of South Wales, UK, to increase production capacity and enhance efficiency.

AB InBev’s largest one in the UK, the Magor brewery was opened in 1979. It produces more than one billion pints of beer a year. Budweiser opened a new 14,000m² warehouse facility with a capacity to store 2.5 million cans of beer at the UK brewery in October 2016.

The £72m ($100.51m) expansion project will support economic growth across the UK. It will include the installation of modern and eco-friendly infrastructure at the Magor brewery.

The investment is expected to generate 32 new jobs in operational and management roles. It is a part of the company’s plans to invest more than £115m ($160.54m) in its UK breweries.

The brewing facility is located in Wilcrick of western Magor.

The brewery expansion will involve the installation of a new bottling line to expand the brewing capacity of the Magor facility and improve efficiency by increasing line speed and delivering better chillers.

AB InBev committed to 100% recyclable packaging and water conservation in March 2018. The Magor brewery implemented an innovative biogas process to cut its carbon emissions and invest in an advanced CO₂ recovery plant.

The brewing company achieved the target of procuring 100% of its barley requirements for its UK-produced beers from British farms in September 2020.

It also achieved the goal of making its beers plastic-ring-free in October 2020, eliminating 250t of plastic a year across its full canned-beer portfolio. Furthermore, the company removed 850t of plastic waste from its supply chains.

As part of its sustainability initiatives, Budweiser is committed to brewing its beers with 100% renewable electricity. It signed a solar power deal with Lightsource BP for supplying 100% renewable electricity for its UK operations as part of its commitment to AB InBev’s 2025 sustainability goals, which include a 25% reduction in carbon emissions across its entire global value chain.

A new wind turbine was installed at the Magor brewery in December 2020, which has the longest blades in commercial operation in the UK. With a capacity to generate nine million kilowatt-hours of electricity a year, the newly installed wind turbine is expected to provide approximately 25% of the energy consumed at the brewery.

Budweiser Brewing Group UK&I is the UK and Ireland AB InBev business, a multinational brewing company based in Leuven, Belgium. It has a workforce of approximately 1,000 employees at its three UK brewery locations, namely Magor in South Wales, Samlesbury in Lancashire and Enfield in North London.

The Magor brewery employs 375 staff and brews for 15 of the most famous beer brands in the UK. C&C Group has been responsible for brewing and distributing some of the Budweiser products in Scotland, the Republic of Ireland and Northern Ireland.