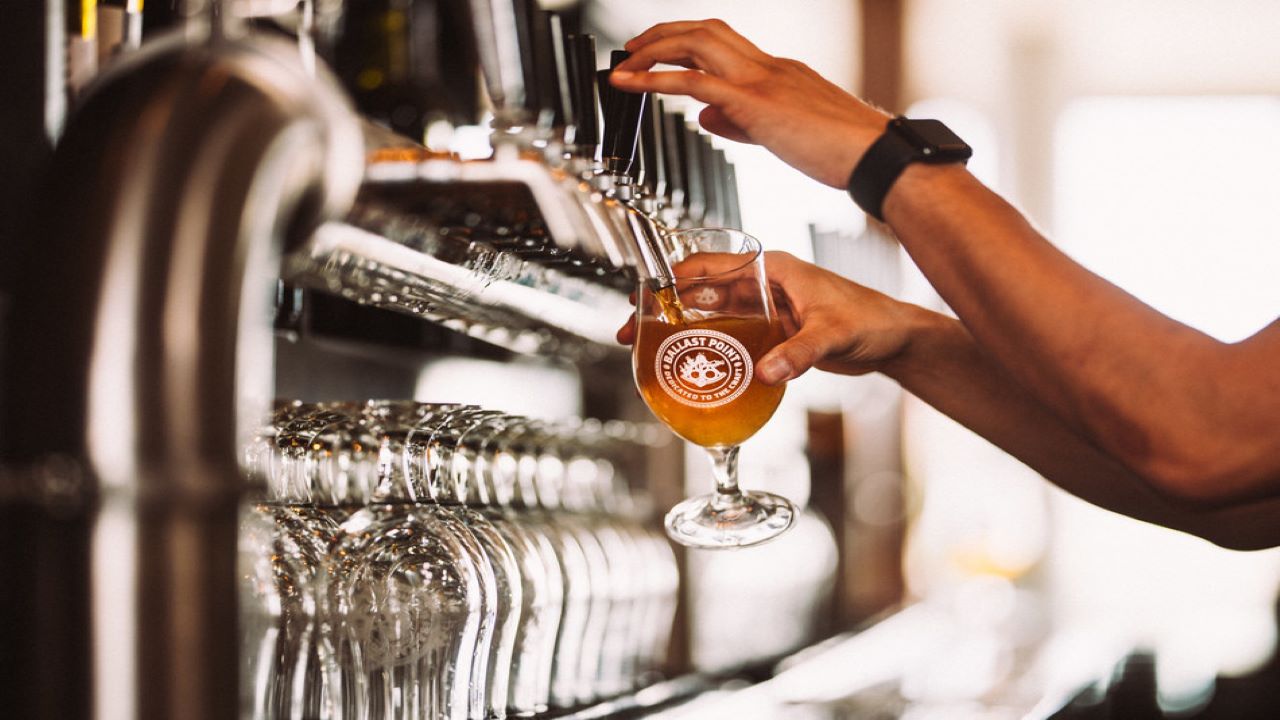 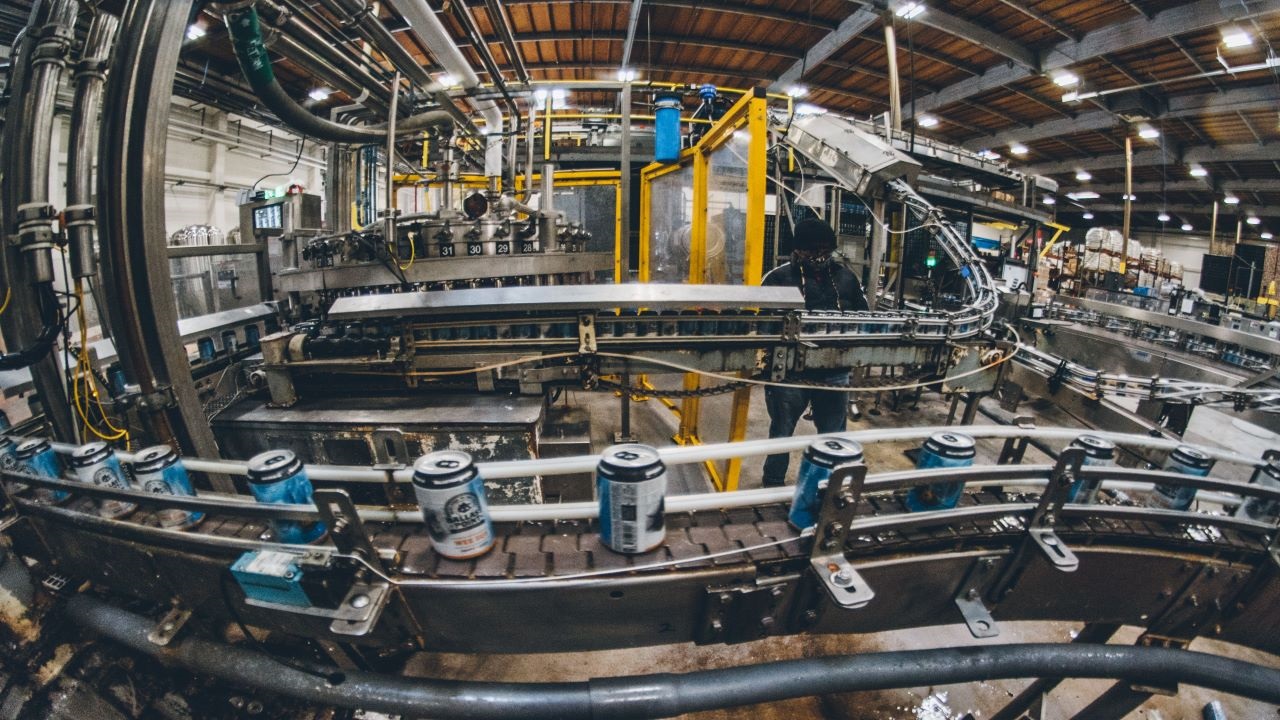 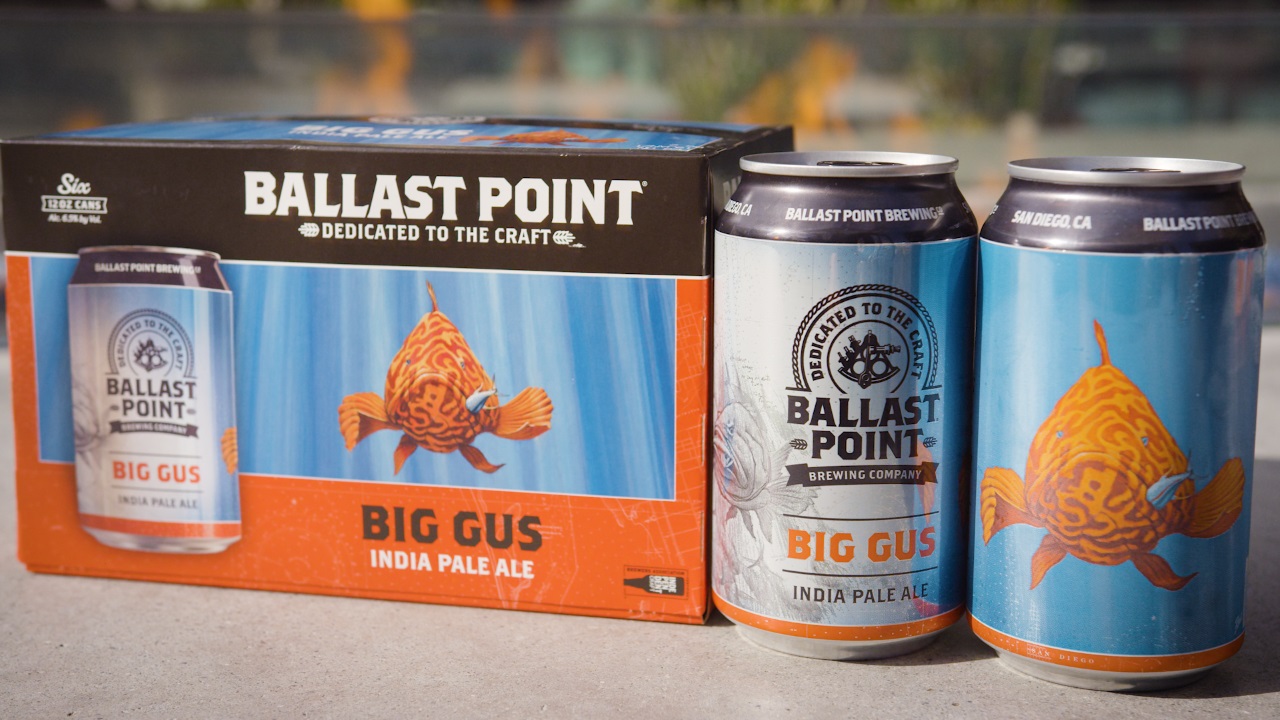 Ballast Point Brewing, an American craft brewer and distiller owned by Kings & Convicts Brewing, is developing a new brewpub in San Francisco’s Mission Bay District in the US to expand its California operations.

Originally announced in 2018, the plans for the project were halted by the brewing company’s previous owner Constellation Brands before the sale of Ballast Point to Chicago craft brewery Kings & Convicts in 2019.

The Ballast Point San Francisco facility will include a three-barrel research and development (R&D) brewhouse with four fermenters and two brite tanks sized at three barrels. They will be enclosed in glass for clear visibility to the guests.

The taproom and kitchen will occupy an area of 12,000ft², including 1,500ft² of outdoor patio space. The facility will also include a retail area for packaging beer.

The brewpub will produce Ballast Point draught beers and R&D releases to be sold in the San Francisco market, as well as a full menu and wine list, growler and crowler fills.

Ballast Point’s sustainability practices include the implementation of water reduction initiatives such as the reuse of reverse osmosis (RO) concentrate into a water tower and the clean-in-place (CIP) rinse water into pre-rinse tanks, as well as the reuse of cooling water into hot water tanks.

The brewing company installed LED and solar lights with zones and sensors at its Miramar brewery. Ballast Point Brewing has been working with the University of California-San Diego (UCSD) to develop a condenser for increasing water reductions.

Established by a small group of homebrewers in San Diego in 1996, Ballast Point Brewing has become an internationally recognised leader in the industry. The firm opened its first production brewery in Scripps Ranch, San Diego, in 2006 and currently owns five taproom locations in California.

The company brews more than 50 styles of beers while focussing on R&D and innovation. In 2010, Ballast Point Brewing was awarded Champion Small Brewery at the World Beer Cup®. It joined the Constellation Brands family in 2015.

In December 2019, Constellation Brands signed an agreement for the sale of Ballast Point Brewing to Chicagoland-based Kings & Convicts Brewing, which was completed on 6 March 2020.

Kings & Convicts Brewing is a privately held company with headquarters in Highwood, Illinois, on the north shore of Chicago. The company began brewing for the public in 2017 and celebrated 25 years of craft beer innovation in San Diego in February 2021.