ContinueLearn More X
X
Advertise with us
admin 24 May 2015 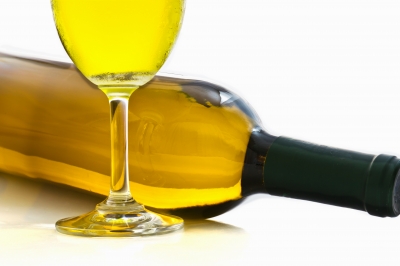 The Daily Mail reported that the bottles collectively were worth £145,473. However, the shattered bottles did not lead to any injury.

Those who have purchased the bottles with lot numbers L15S051, L15S092, and L145322 have been asked to return them to the business over fears of broken glass as a precaution.

"There has been no injury, but as a precaution we have taken the decision to recall all bottles of the wine. On hearing of the first incidence of this problem we immediately contacted everyone who has bought this wine or who was sent this wine as a gift from the three affected lots both by e-mail and by letter."

The Food Standards Agency has issued a product recall information notice and asked customers not to drink the wine.

Meanwhile, producers have been speculating a shortage in the product due to bad harvest which could also lead to an increase in the price of the wine, reported the Telegraph.

Image: No injuries have been reported due to the breaking of the bottles. Photo: courtesy of Stoonn/ freedigitalphotos.net.